FRANKLIN --  Millions of scam listings for apartments, houses, and vacation rentals, are dwelling online. Now, a new study reveals how scammers are luring people in and just how much money is being lost. 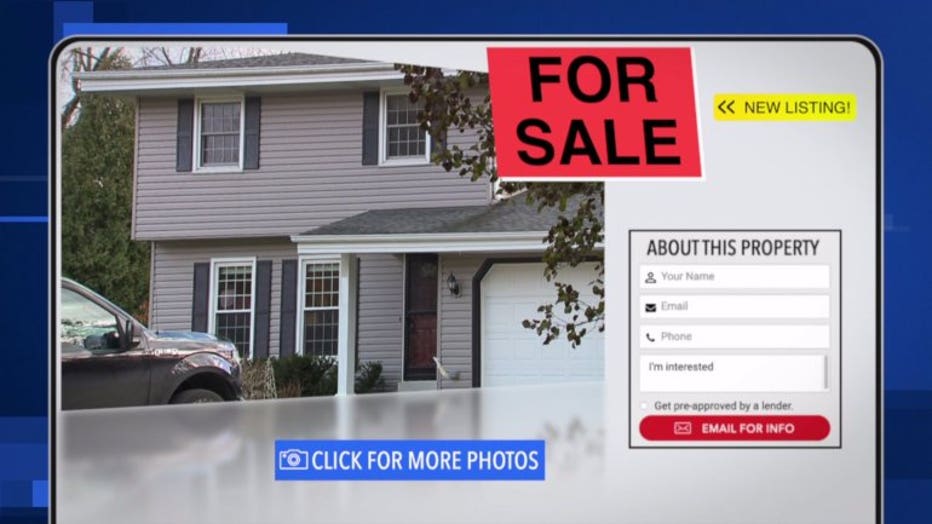 Steven and Heidi Cortesi hoped for foot traffic when they listed their home for sale. 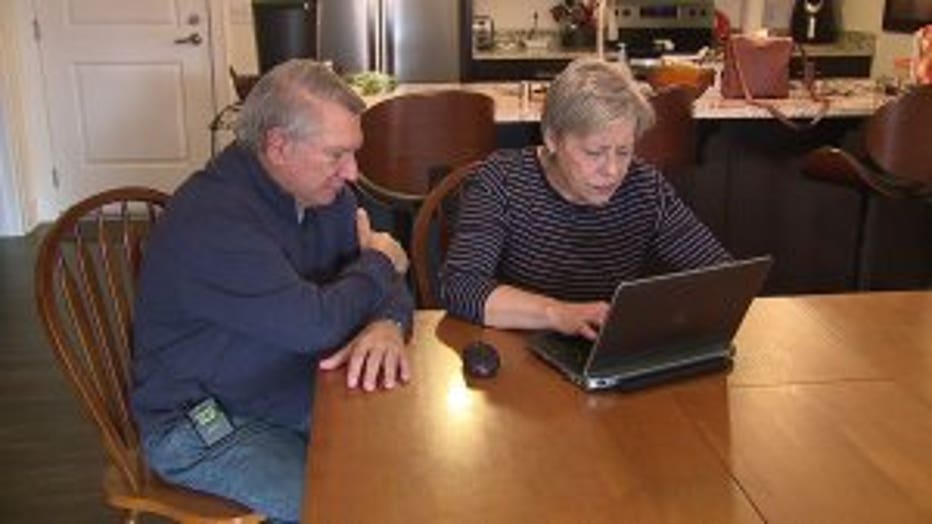 "Later on that afternoon, we had the first person knock on the door," Steven Cortesi said.

What they didn't expect, were visitors looking to rent the house, not buy it.

"A lot of them didn't even get out of their cars," Steven Cortesi said. "They pulled in the driveway and waved at me and said, 'This is not really for rent, is it?'"

Turns out, a scammer copied pictures from a realtor's website and posted them on Craigslist. It was a renter's dream - at just $900 a month.

"We called the Franklin Police Department and said, 'what can we do about something like this?'" Steven Cortesi said.

Craigslist was told to remove the listing. 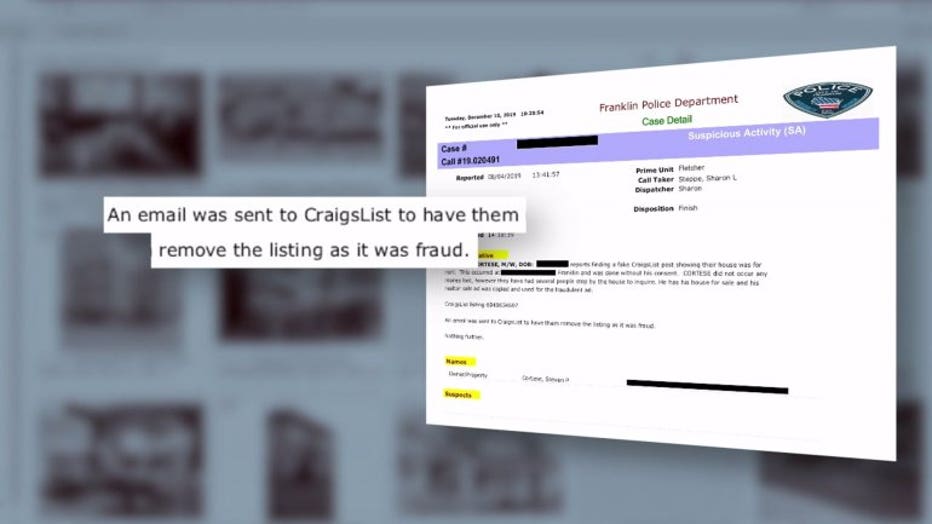 A new Better Business Bureau study reveals more than 5 million people have lost money to rental scams on websites like Craigslist and the Facebook Marketplace.

Jim Temmer, with the Better Business Bureau, says 42% of online shoppers have encountered a bogus ad.

Often, a scammer claims to have a strong Christian faith and to have moved across the country. Renters are told to ignore 'for sale' signs. Then, they're told to send rent money or a security deposit without stepping foot in the house first. 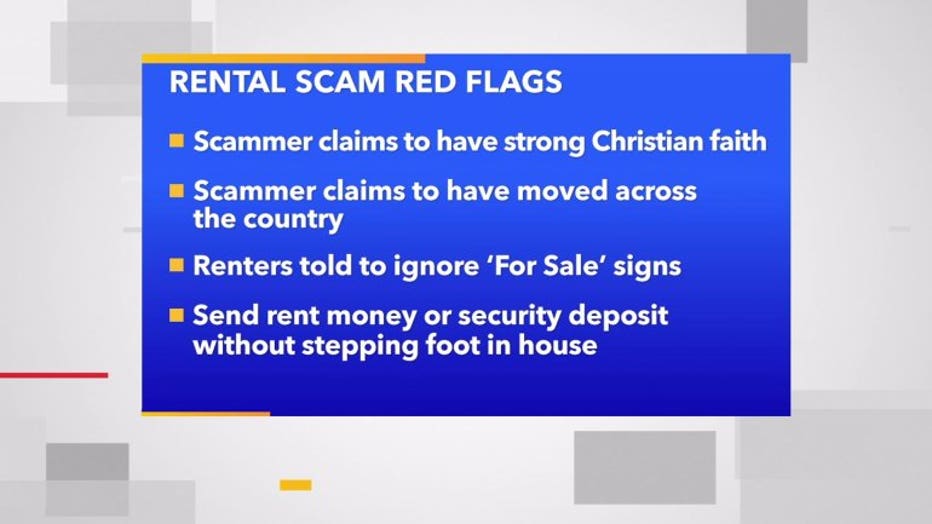 "Any time you're going to set up a rental agreement, you want to talk to the owner," Temmer said. "Physically talk to them. You don't want to rely on just texts and emails."

As for the Cortesis, the scam ad was removed, and their home sold in just one day.

"You wish people, if they were that smart, that they would just get a real job," Temmer said.

The Better Business Bureau says people ages 19 to 29 are most likely to be victims because they have less experience with renting. It warns people against sending money to people they don't know, by wire transfer or prepaid gift card.