It happened on County Highway N and Carnes Road. 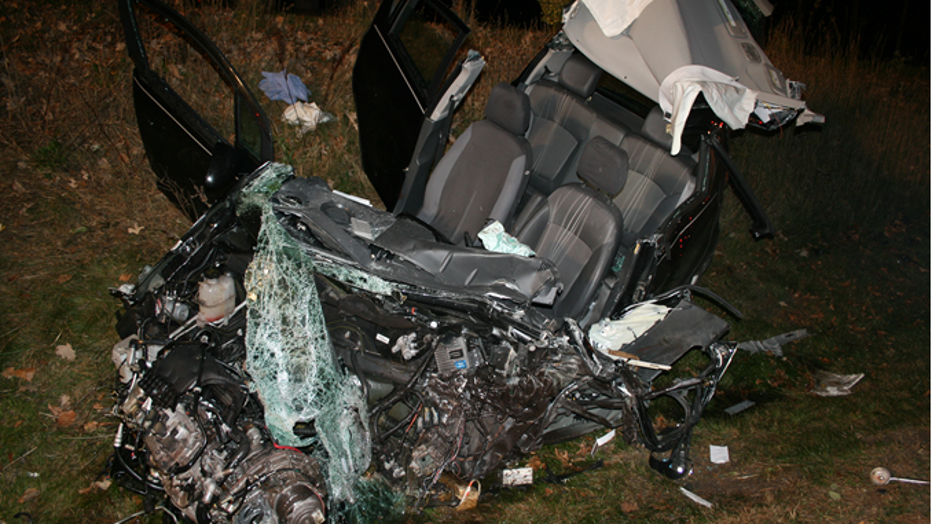 The vehicle came to rest in the ditch, and the semi jackknifed, burst into flames and came to rest blocking the roadway -- according to the Sheriff's Office.

County Highway N was closed for nine hours as a result of this crash.

Flight for Life and several law enforcement agencies were called to the scene.

We're told no one was killed -- but the extent of any injuries suffered is unknown.