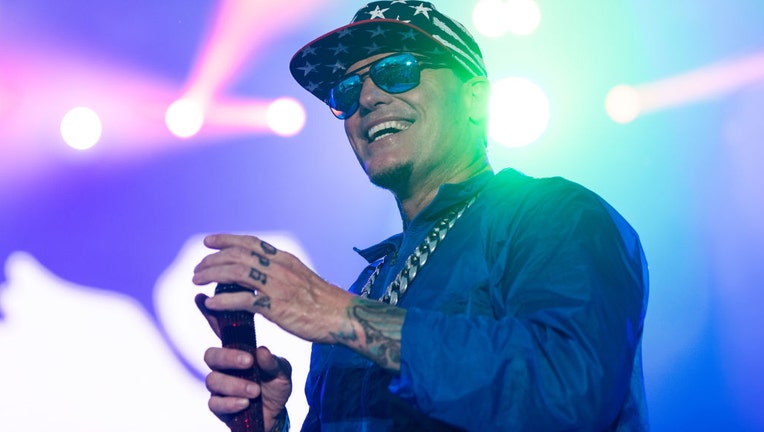 MILWAUKEE - The Milwaukee Brewers announced on Wednesday, March 30 that Vanilla Ice, Naughty by Nature featuring Treach, and Rob Base will perform in the I Love the 90’s Tour postgame concert at American Family Field on Saturday, May 21 – after the Brewers take on the Washington Nationals at 6:40 p.m. that evening.

A news release says all fans in attendance for the game are invited to stay to watch the concert.

For super fans interested in access to the field for the show, a Field Pass may be purchased for $25 online at brewers.com/90sTour, over the phone at 414-902-4000, or by mentioning this event at the American Family Field Ticket Windows.

During the pandemic it was difficult to find a community or school theater group performing for a crowd of guests, but thankfully that’s changing.

New title for Taylor Swift; new role for Ham from 'The Sandlot'

Things come full circle for the star of the 90s cult favorite – and a new title for Taylor Swift. Gino Salomone has all of the buzz around Hollywood.