WASHINGTON - The U.S. Postal Service announced Friday that it is increasing the price of some mailing services this summer, pushing the cost of a first-class stamp to 58 cents.

The price increase is part of Postmaster General Louis DeJoy's 10-year plan, introduced in March, to reorganize the Post Office and avoid a projected $160 billion loss over the next decade. The initiative includes longer delivery times for some first-class mail, shorter hours for some post offices and more expensive postal rates.

"This is a very positive vision," DeJoy said at the time. He warned that if the agency's long-term financial woes were not addressed, it would "run out of cash and require a government bailout." 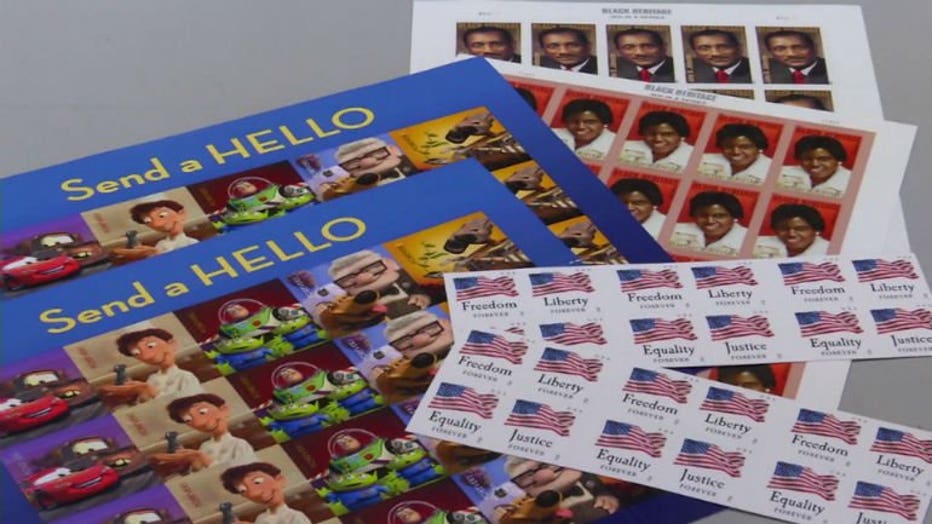 The USPS will also raise the cost of "market-dominant" mail, including letters, postcards and marketing missives. Those are areas under which USPS has a lawful monopoly.

"For the past 14 years, the Postal Service has had limited pricing authority to respond to changing market realities," DeJoy said in a statement. "As part of our 10-year plan to achieve financial sustainability and service excellence, the Postal Service and the Board of Governors are committed to judiciously implementing a rational pricing approach that helps enable us to remain viable and competitive and offer reliable postal services that are among the most affordable in the world."

The changes will take effect on Aug. 29. 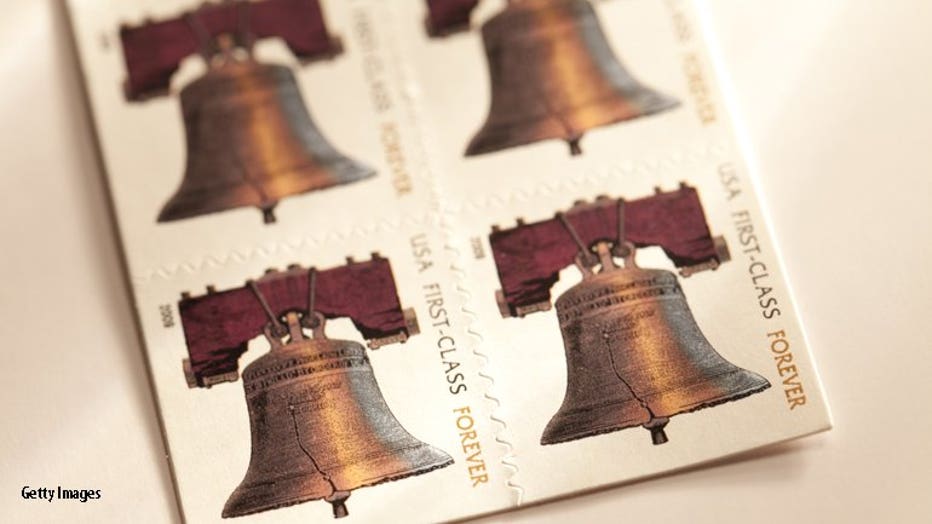 When the coronavirus pandemic first gained a foothold in the U.S., postal leaders told lawmakers they anticipated that the mail service would hemorrhage about $2 billion a month for 18 months, risking insolvency as soon as September.

But in revised financial data obtained by The Washington Post, postal leaders said a spike in e-commerce transactions may have temporarily saved the USPS from financial ruin.

The USPS has more than $25 billion in liquid assets and is on track to receive more financial funding from Congress.