ERIN -- Part of the mission statement of the United States Golf Association (USGA) is: "It acts in the best interests of the game for the continued enjoyment of those who love to play it." The organization puts that on display in its championships, including the 117th U.S. Open at Erin Hills.

With a perfect tee shot, Hall, the USGA's managing director of rules & open championships was back to work. Work included playing the course that will host the 117th U.S. Open. 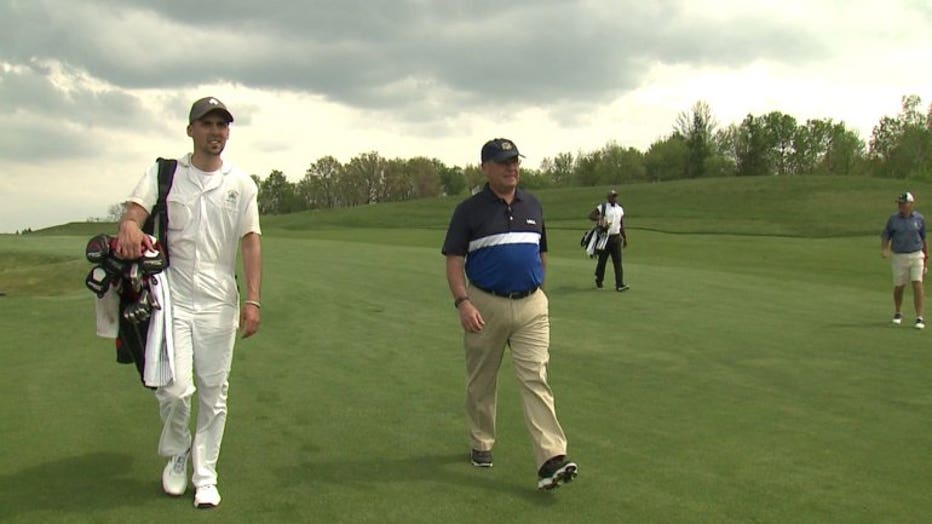 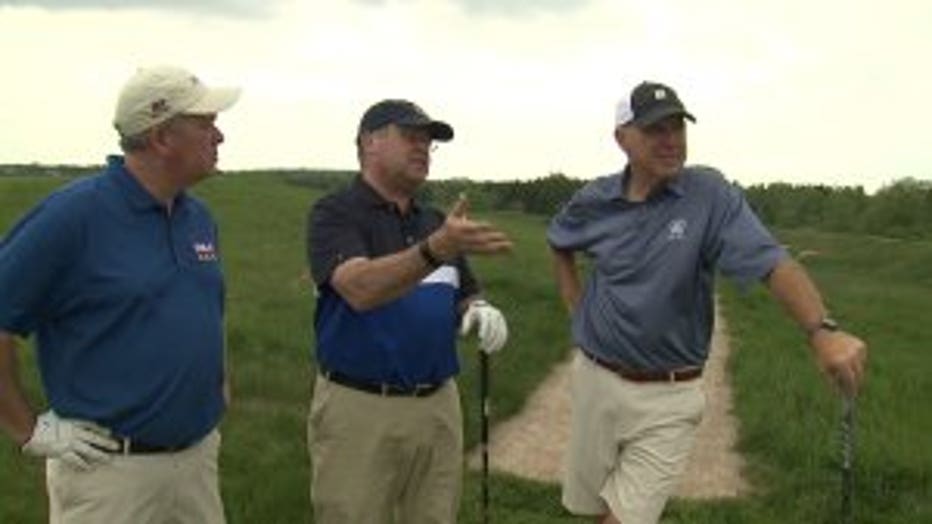 "Any time you get to walk the golf course, you just see things differently," said Hall.

Besides his ability to play the game well, his attention to details stood out as we walked up, down and over the course.

"Maybe it's changing the way the rough is mowed into a bunker. Do we want to have that barrier of rough keeping the ball from going into the bunker, but the architect put it there for a reason. So they're just little things. Hopefully we've caught all that already in the years leading up but it's a living, growing, breathing thing," Hall said. 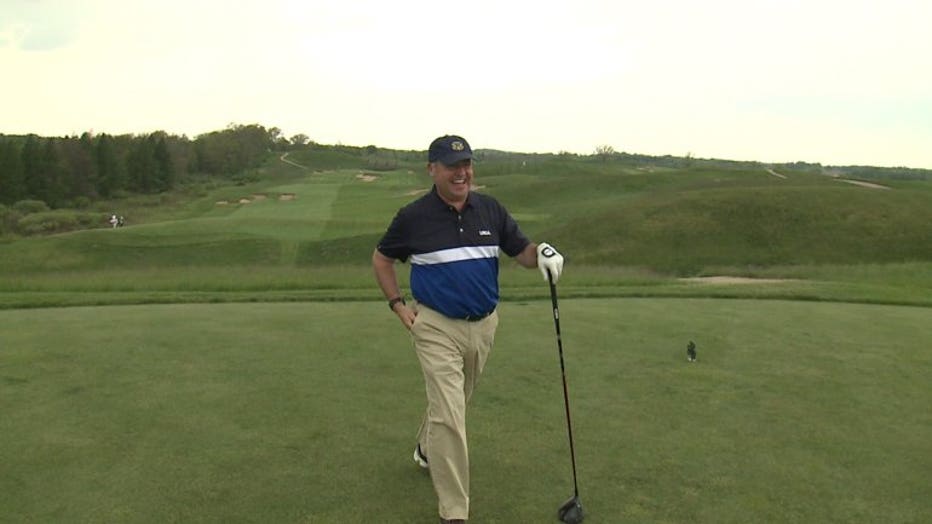 Standing on the third tee box, Hall noticed something that will change for the Open.

"We talked a little bit about the fairway mowing lines, how we'd really like to prefer to change this around a little bit so you don't see the shadow. Our preference is not to have anything there, because what happens is the players think on the right hand side, which is probably into the grain when they cut this direction. They think the ball is not going to roll as far. Now, as firm as the fairways are going to be and as short as they're cut, pretty unlikely that there'd be any difference between either side that you're on. But why give them something to have a conversation about," Hall said. 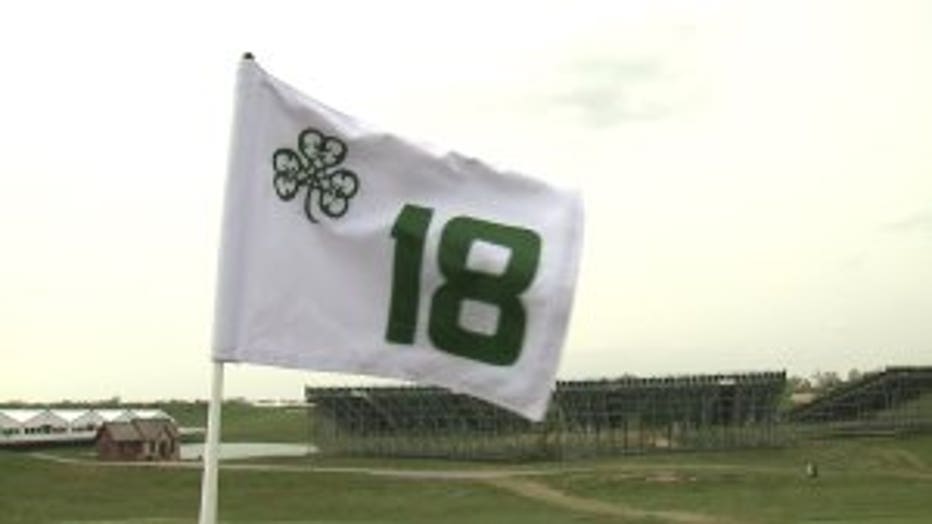 While this is the first time Erin Hills is hosting a U.S. Open, the process for Hall is old hat.

"I know what to expect, but I do enjoy seeing the smile on your face talking about it because I take it for granted. I see this every year, and so many people will only get to see this once," Hall said.

With no real surprises in the process, one aspect of the preparation of Erin Hills is different than almost any other championship. The course has been closed since the end of play in October of 2016. 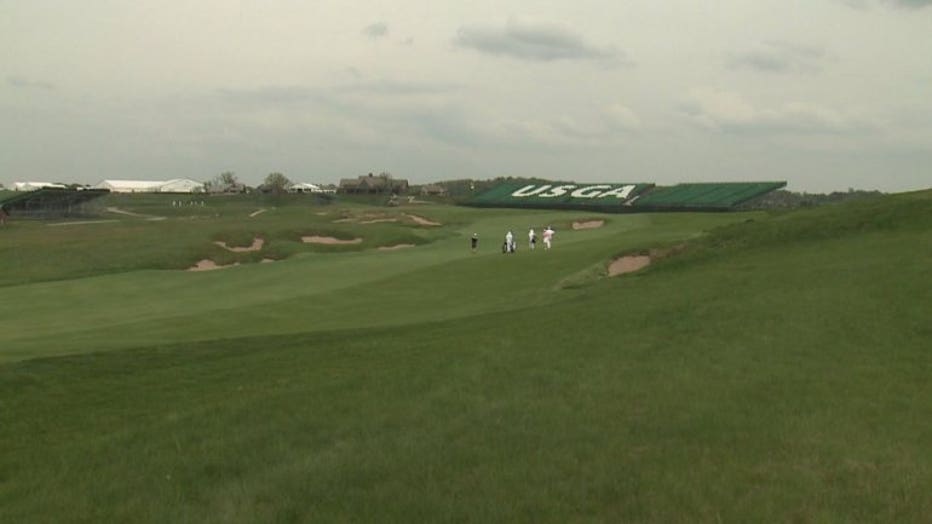 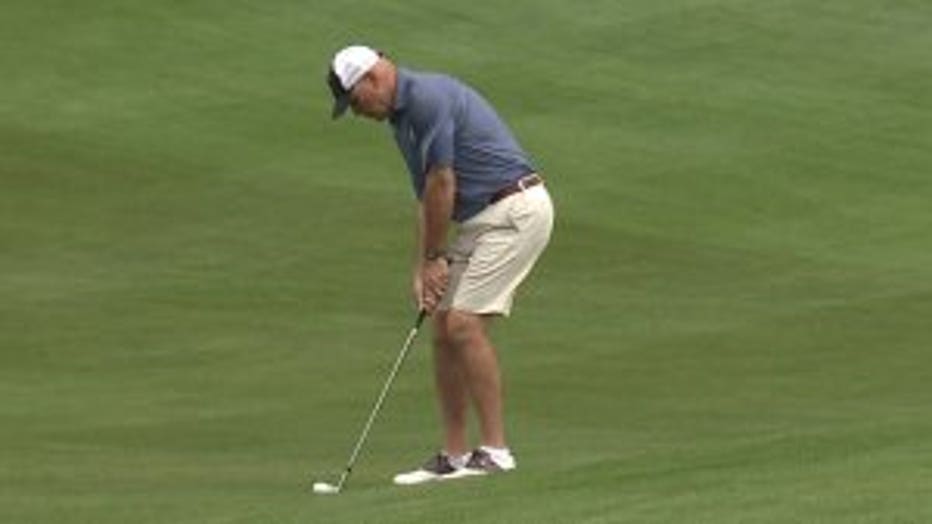 From tee to green, and everything in between, Hall will be making sure everything inside the ropes from June 12th through June 18th is as perfect as possible for the guys competing for the U.S. Open trophy.

"These guys are so good. I don't really think the club golfers, the average golfers, have an understanding of just how talented they are. They're awful good," Hall said. 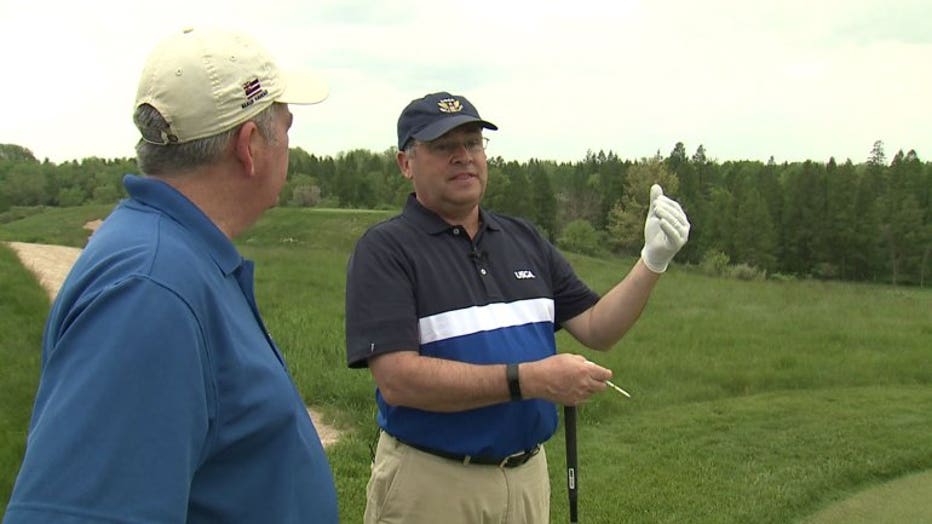 Hall will also help the USGA's Executive Director, Mike Davis, set up hole locations and pin placements for the tournament. 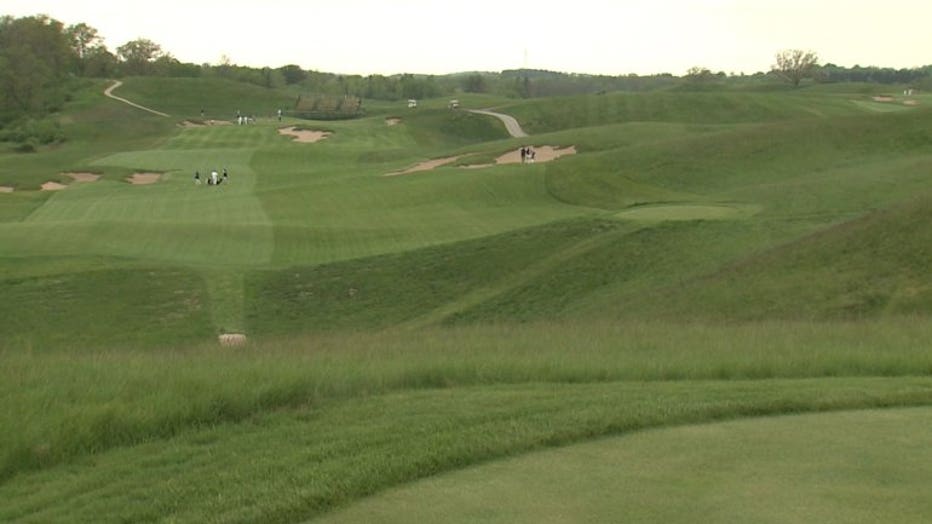