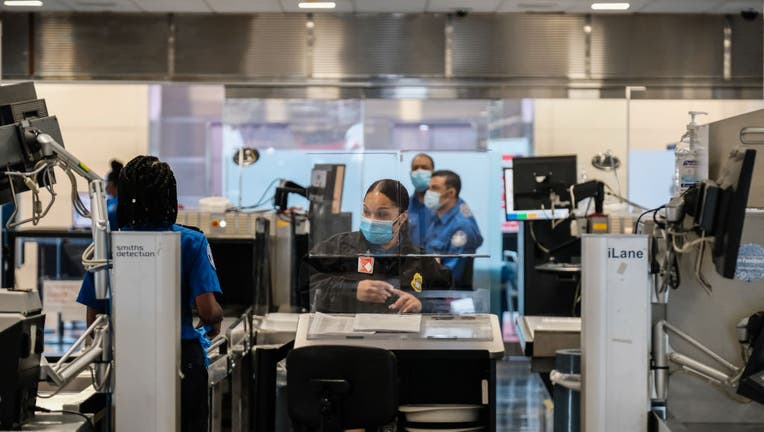 FILE - TSA agents work at a security checkpoint at the Ronald Reagan National Airport on July 22, 2020.

WASHINGTON - The United States plans to end enhanced health screening of travelers from certain countries next week, and those visitors will no longer be funneled through 15 large U.S. airports.

Those requirements were imposed in February to prevent the spread of COVID-19. The Centers for Disease Control and Prevention said the government will remove those edicts beginning Monday.

The CDC said the current screening, which includes temperature checks and travelers vouching for their health, “has limited effectiveness” because some infected people show no symptoms. The health agency said instead it will focus on other measures including a stronger response to reports of illness at airports, collecting passenger-contact electronically to avoid long lines, and “potential testing to reduce the risk of travel-related transmission” of the virus.

The extra health screening applies to people who have been in China, Iran, most countries in continental Europe, the United Kingdom, Ireland and Brazil. Most people coming from those countries who aren’t U.S. citizens have been barred entry to the country.

The Homeland Security Department did not immediately respond to a request for comment.

“We continue to support spending scarce screening resources where they can best be utilized,” Airlines for America said in a statement Thursday, “and, given the extremely low number of passengers identified by the CDC as potentially having a health issue, agree that it no longer makes sense to continue screening at these airports.”

Separately, 18 travel and airline groups asked the administration to start pre-flight virus testing as a way to reopen international travel. The groups argue that more screening could allow countries to lift travel restrictions and quarantines that have shut down most travel between the U.S. and Europe. 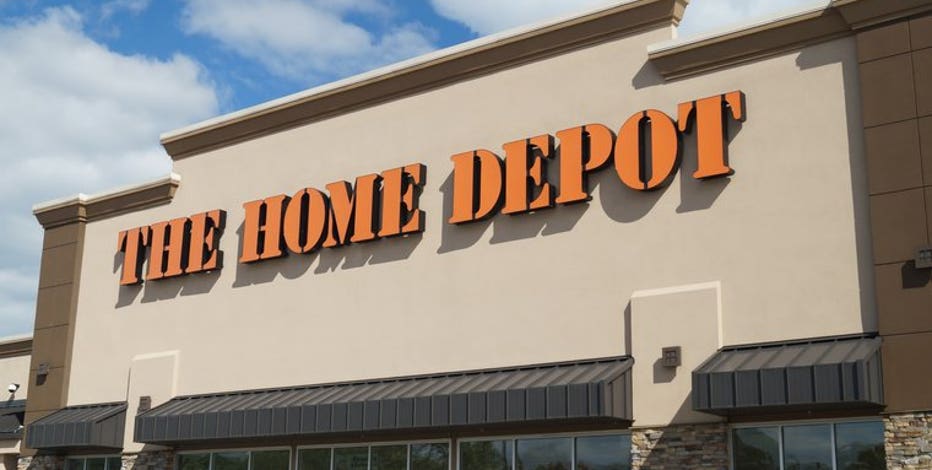 Home Depot is joining a slate of retailers in "reinventing" Black Friday this year. 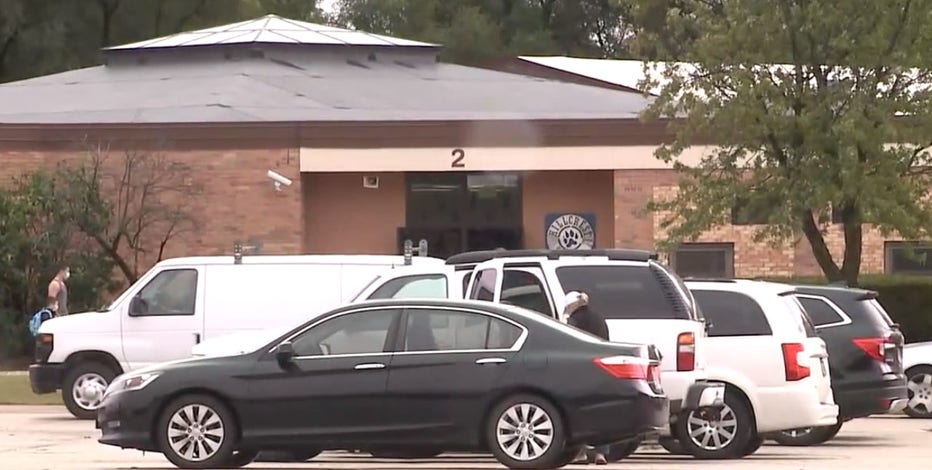 A third-grade student at Hillside Elementary in Waukesha has tested positive for COVID-19.