WASHINGTON - The U.S. Navy has announced on Wednesday, Oct. 28 to name the next Columbia class submarine the U.S.S. Wisconsin. 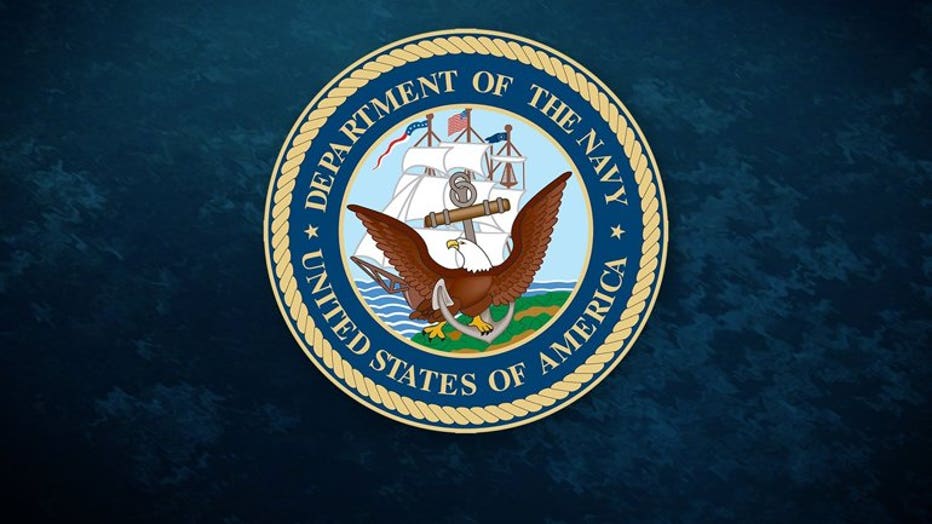 The State of Wisconsin is known for producing key naval capabilities. In the 1940s, the city of Manitowoc produced 28 diesel-powered submarines—25 of which deployed during WWII.

A news release from Sen. Tammy Baldwin's office says most recently, workers in Marinette have completed 10 Littoral Combat Ships for the U.S. Navy, with another six ships under construction, and the Marinette shipyard was recently awarded the contract for the Navy’s new frigate program.

The last Navy vessel to bear the name the U.S.S. Wisconsin (BB 64) served in every major U.S. conflict after it was launched in 1944 until it was decommissioned in 1991. Since then, no U.S. Naval vessel has carried the storied Wisconsin name.