There has been a warrant out for Moore’s arrest for over a year -- all related to the sale of fentanyl and heroin in Manitowoc County.

MILWAUKEE - While 2020 becomes a thing of the past, there is a pending case the U.S. Marshals Fugitive Task Force is bringing into the new year. They need your help in searching for 28-year-old Marcus De’Juan Moore.

"He’s been arrested for everything from resisting to obstructing an officer disorderly conduct operating a motor vehicle without the owner’s consent battery, carrying a concealed weapon multiple domestic violence charges," the U.S. Marshal on the case said. "Warrants themselves do list him as armed and dangerous." 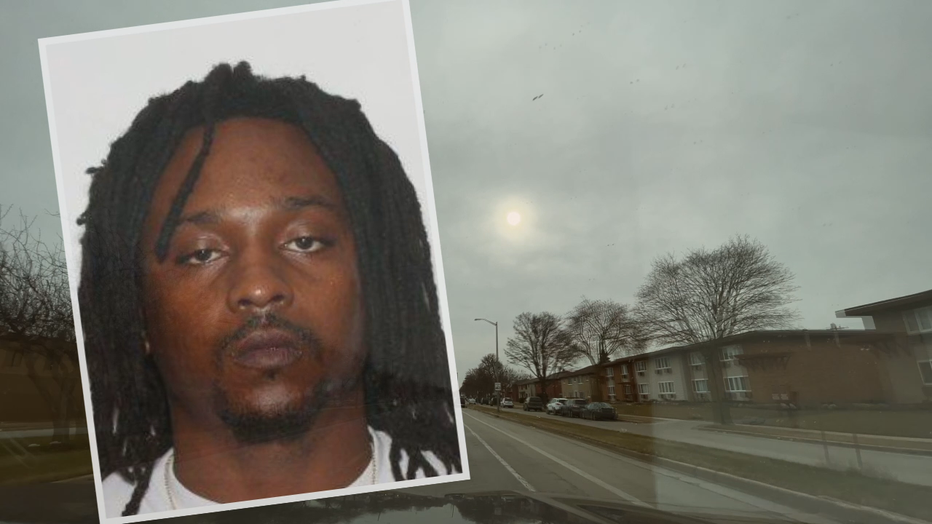 There has been a warrant out for Moore’s arrest for over a year -- all related to the sale of fentanyl and heroin in Manitowoc County.

Authorities said he has strong ties to the City of Milwaukee -- especially in neighborhoods near Silver Spring and Fond du Lac and Teutonia and Good Hope. They believe someone is helping him.

"He’s had hair both short with braids and dreadlocks as well as short hair within the last couple years," the U.S. Marshal on the case said.

Marshals say Moore can be identified by his tattoos.

"He does have numerous tattoos on his forearms on his left forearm; he has a symbol of buildings with dollar signs and the word 'haven city,'" the U.S. Marshal on the case said. "He goes by the name H.B. or HB Moore."

Anyone with information on his whereabouts is asked to call the U.S. Marshal tip line 414-297-3707. Authorities say you will remain anonymous.

If Moore is out there watching, the U.S. Marshals have a message for him.

"Just turn yourself in and get this matter handled. this case just needs to be resolved...we just want to make sure this can be resolved peacefully and get you in front of a judge," the U.S Marshal on the case said.

Manhunt after 7-year-old shot while shopping with her family

A manhunt is underway after Atlanta police identified a suspect in the fatal shooting of a 7-year-old girl who died the day after Christmas.