MILWAUKEE - UPDATE (March 30, 2021): U.S. Marshals say Kevin Taylor surrendered to authorities after being featured last week on Wisconsin’s Most Wanted. He surrendered inside the Federal courthouse with his attorney by his side.

He was awaiting sentencing for drug dealing charges.  But, he was a no-show on the day of his hearing.

"We’re looking for Kevin Taylor. He has multiple distribution of heroin charges as well as a felon in possession of a firearm charges," explained the U.S. Marshal on the case.

The U.S. Marshals Fugitive Task Force is looking for any information on the whereabouts of 24-year-old Kevin Taylor.

"He is a dangerous individual who is going to do what he can to avoid law enforcement," said the U.S. Marshal. 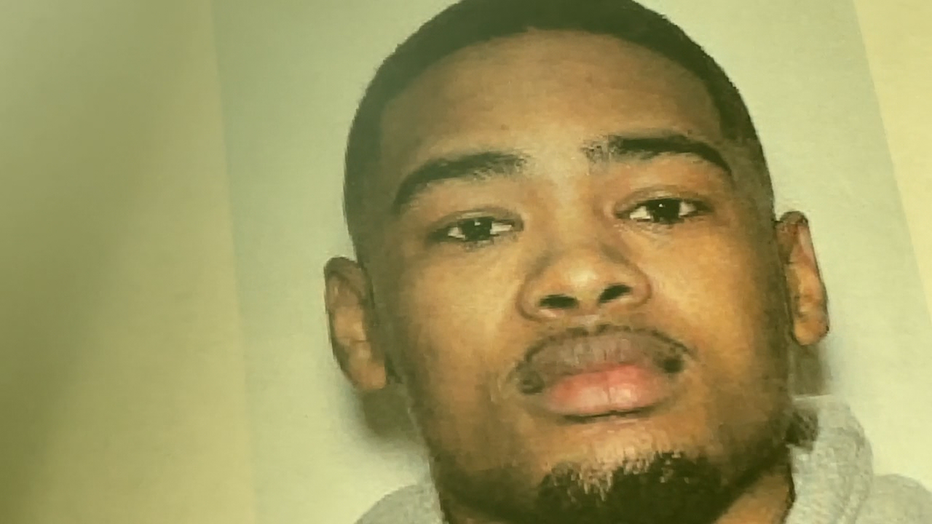 Taylor has been arrested and released on bond three times over the last few years. The charges are for distribution of heroin. The latest case was filed in 2020. There are three warrants out for his arrest.

Taylor has connections across the city of Milwaukee. U.S. Marshals have a warning for those helping him hide out.

"You could find yourself exposed with charges," the U.S. Marshal said. 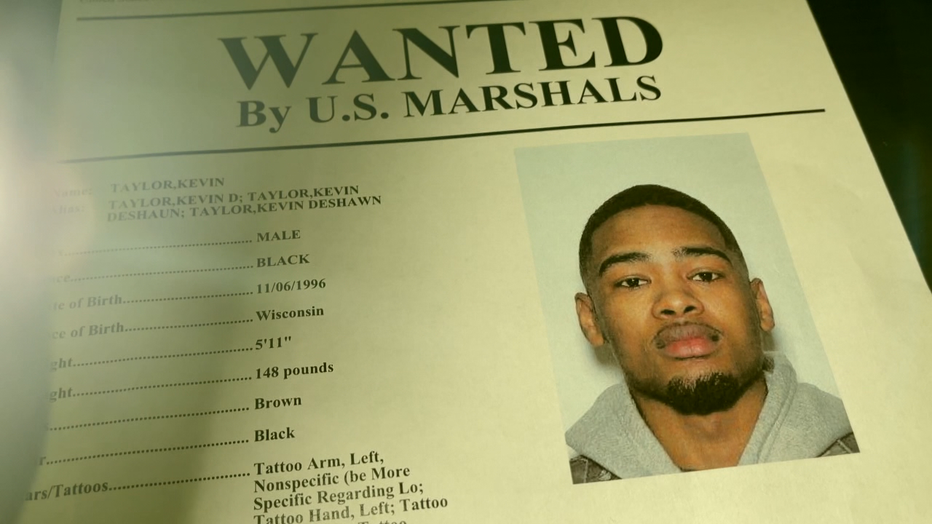 Taylor is described as being 5'11" tall and weighing about 148 pounds. He has tattoos of the Milwaukee Bucks and Brewers logos and others on his arms and hands.

Marshals say it is time for Taylor to have his day in court. They urge anyone with information on his location to call the tipline at 414-297-3707.

"Any information given will be in strict confidence," the U.S. Marshal said.

Two people were hurt in a shooting near 38th and Custer Thursday night.

Attention drivers: The upcoming construction that could impact your commute

Ryan Luck with the Wisconsin Department of Transportation joins FOX6 WakeUp to talk about everything that could impact your commute.