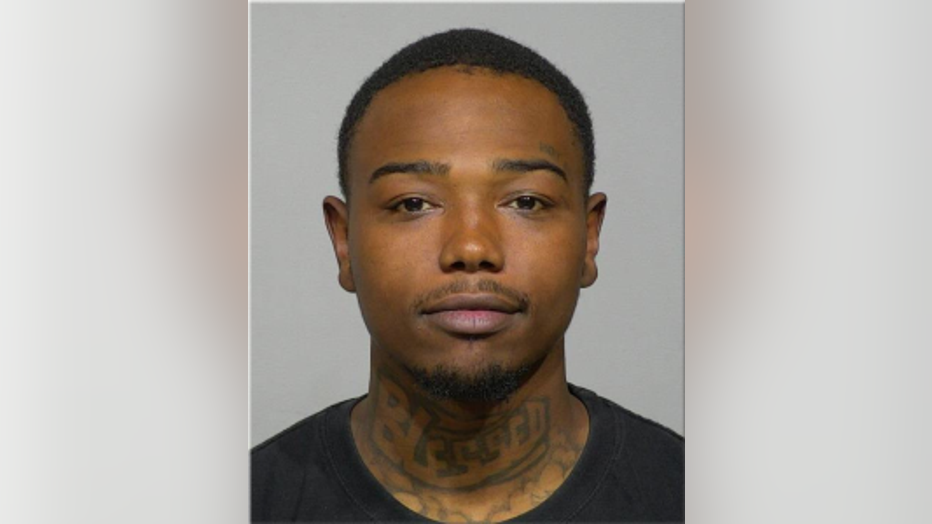 MILWAUKEE -- A 20-year-old man wanted for sexually assaulting several women in Nashville was arrested in Milwaukee on Wednesday morning, July 17.

U.S. Marshals said Willie Williams was believed to have victimized seven women between the ages of 21 and 34 in six separate cases -- as recently as June 19. The cases date back to February. In two of the seven cases, officials said Williams tried to rob the women of money and belongings.

On June 20, Metropolitan Nashville police asked for help locating him.

Williams was accused of holding women at gunpoint, threatening them with knives, stealing their belongings, and sexually assaulting them.

The assaults took place from February to June.

According to U.S. Marshals, Williams was located at a two-story duplex near 80th and West Potomac Avenue in Milwaukee. He surrendered after a brief standoff. Nashville police said he'd been hiding in the attic. A Crimestoppers tip led authorities there. 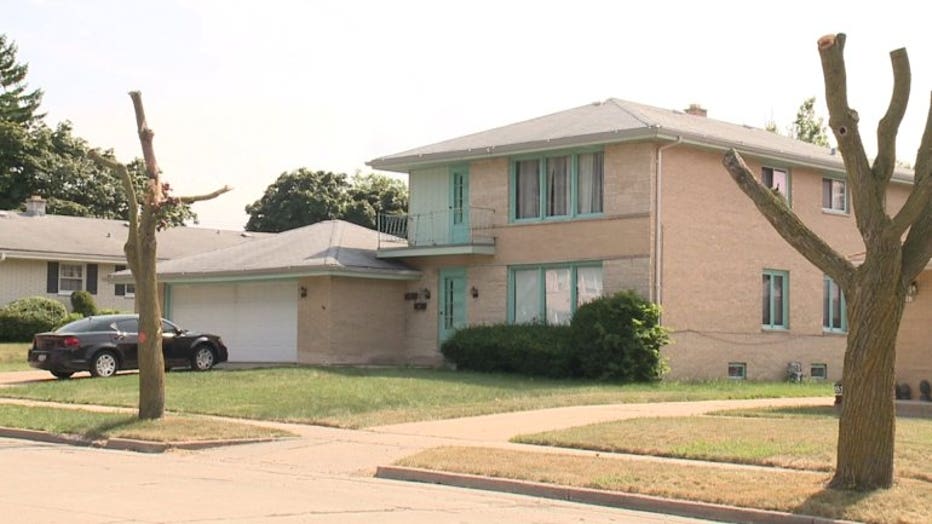 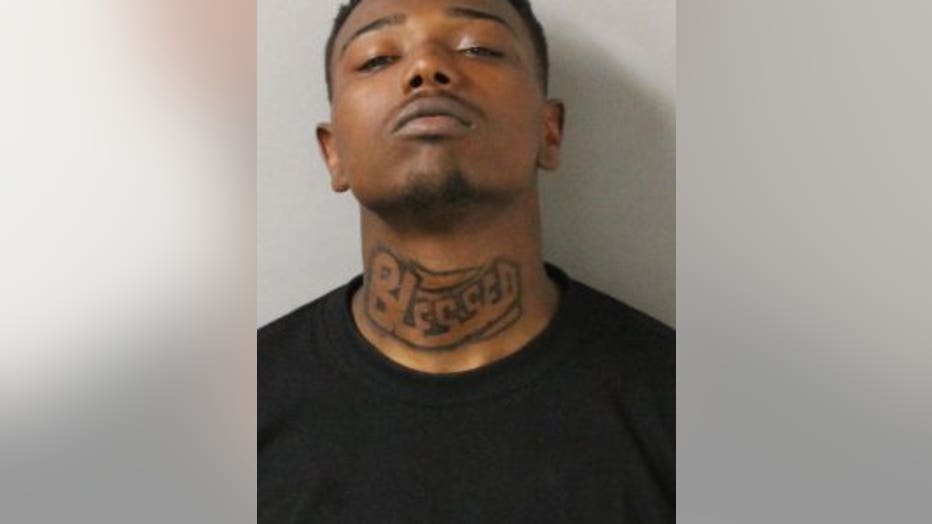 "I saw a couple of Marshals over there, across the street," said James Driver, neighbor.

"His name was 'Willie.' Something like that. 'Come out!' said Driver.

No one answered the door when FOX6 showed up at the duplex Wednesday afternoon. People who later came out of the home didn't want to talk.

"Yeah. Surprised that he would be in this area, you know? I don't know how long he was there," said Driver.

He was being held in Milwaukee County pending extradition to Tennessee.