NEW BERLIN, Wis. - Members of the U.S. Marshals Fugitive Task Force need your help, asking for any information that can lead to 24-year-old Joshua Clarey.

"He has two felony convictions in the state of Wisconsin, "said the U.S. Marshal on the case. "He hasn’t been able to be located since the warrants were put into the system."

There are three warrants out for his arrest from Sheboygan County to Milwaukee County. His crime spree began in July of 2020 with a car theft.

The vehicle was located in West Allis. It was not hard to figure out who stole it -- his prints were all over the car.

"The vehicle was recovered Aug. 5," said the Marshal. "Inside the vehicle was a D.O.T. printout with Joshua Clarey’s photo and identity information." 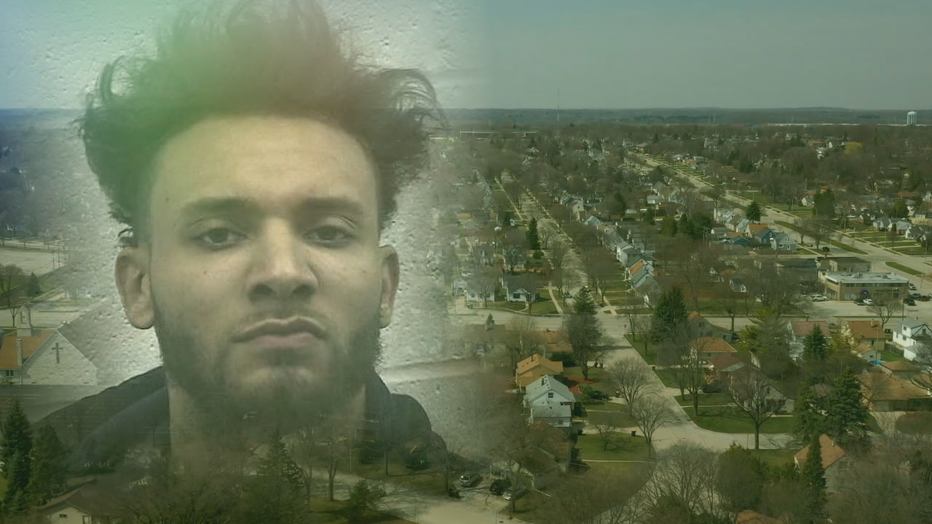 Then in August, Milwaukee County authorities found Clarey with a semi-automatic pistol. The gun also had an extended magazine.

Clarey was charged for being a felon in possession of a firearm; he bonded out and left the state. His last known location was Kentucky.

"We learned last month he was arrested in connection with a robbery," the Marshal said.

The U.S. Marshals say he bonded out again and they are now unable to track him down.

"He should be considered armed and dangerous," the Marshal explained.

U.S. Marshals are encouraging anyone with information on Clarey's whereabouts to call the tipline -- 414-297-3707; you can remain anonymous.

"Anyone who has contact with him, I would ask he turn himself in so we can resolve these matters," said the Marshal.

ARRESTED: Kevin Taylor on the run, wanted on heroin charges