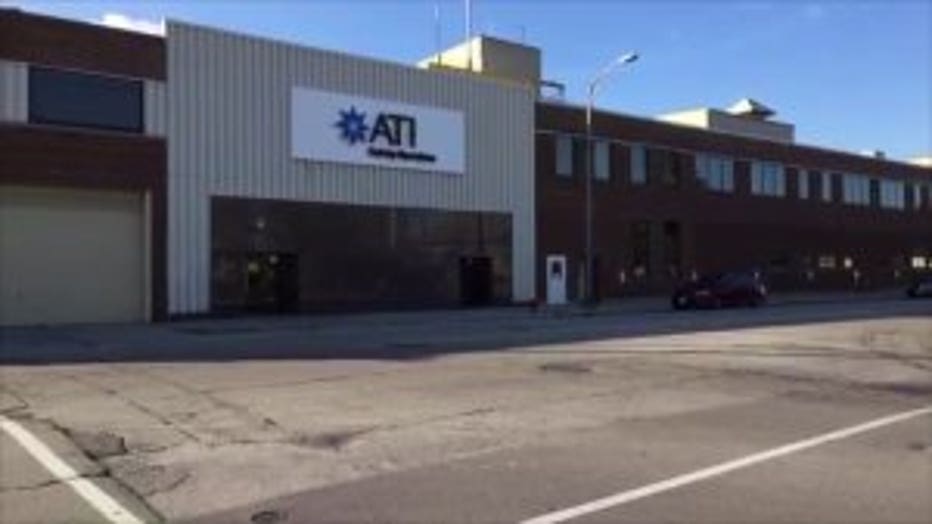 The man who was killed has been identified as Shawn Day of Oak Creek.

Officials say Day had been working on a large hammer, one that extends from the ceiling to down under the floor, and a piece of metal became jammed in the hammer. As workers were trying to dislodge the piece, a portion broke off and struck Day in the face. 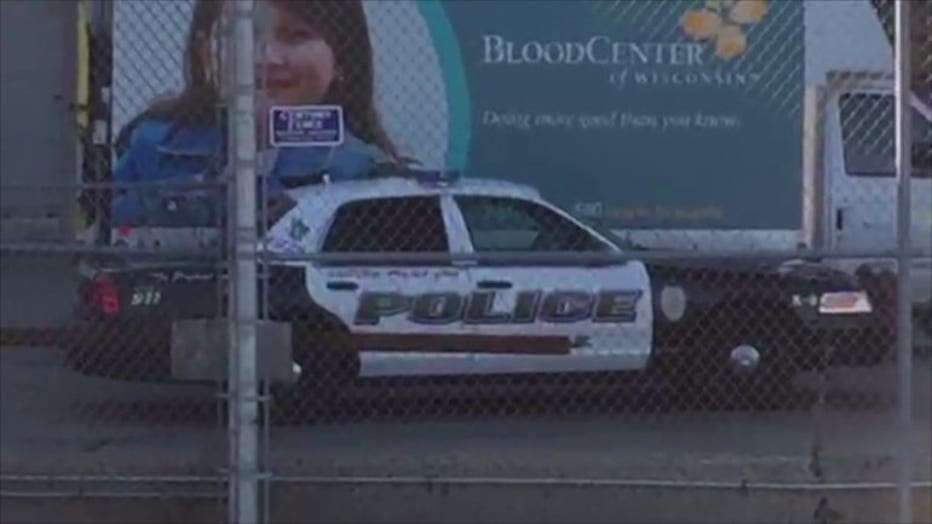 According to investigators, when a metal ring is used to loosen a forge a siren is sounded and everyone near the area clears due to the risk of a metal ring breaking. Employees are to move away from the hammer and those operating are to stand 90° away from the front of the hammer. There had been 18 workers in the area when the accident occurred, before the siren was sounded, officials say.

Another employee working on the panel was also struck, a 48-year-old Cudahy man -- he was taken to the hospital for treatment of non-life threatening injuries.

Day was pronounced dead at the scene. 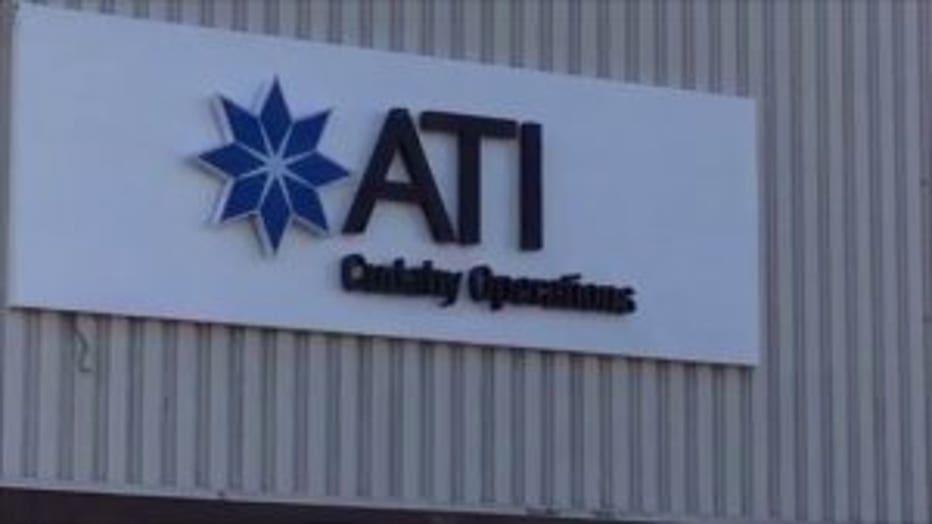 Investigators spoke with a plant manager who said rings are used to loosen up stuck forges and at times, several forges can get stuck in a week and other times none get stuck for weeks. The plant manager said it was not common for a ring to break, but it has happened in the past.

Day was a hammer operator and worked at Ladish for 28 years. He made forged products out of metals for other companies and industries.