Group in Sheboygan plans to honor Confederate flag on 9/11

Group in Sheboygan plans to honor Confederate flag on 9/11

SHEYBOYGAN -- A man who was organizing an event set for September 11th in which the Confederate flag would be honored has now cancelled the event. This, as he seeks a new permit for the event, and works to reschedule it.

Since then, Stib says he has cancelled the event originally scheduled for September 11th -- moving the event to a later date and time.

The new date and time haven't yet been released.

Some people in the community were upset to learn about the event. 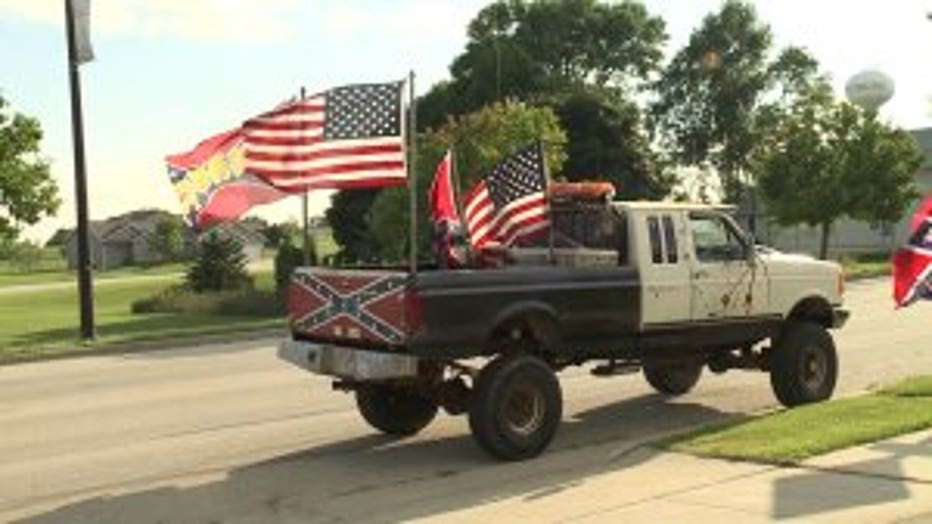 "It's a great community to be a part of," said Danika Williamson.

That's why Williamson was so ticked about what Stib had planned for one of America's most sacred days. 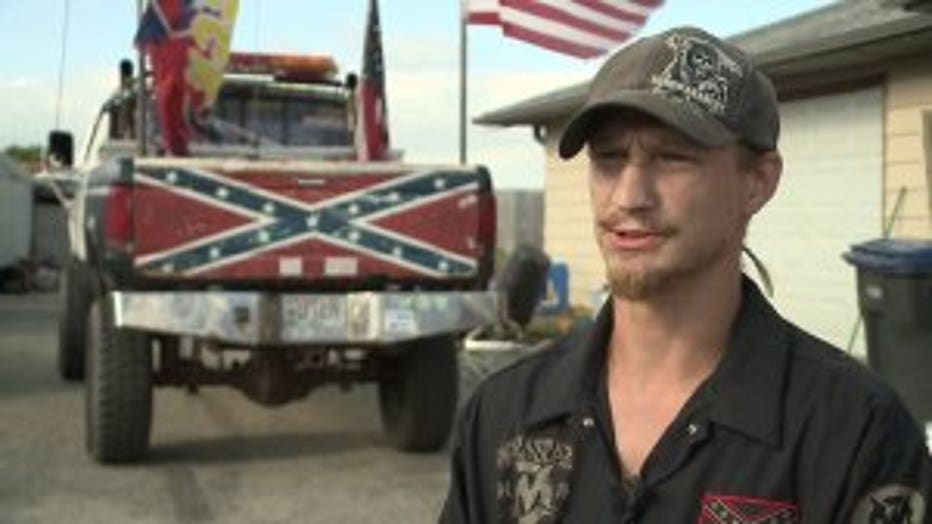 Stib was organizing a parade of vehicles through Sheboygan to not only remember the victims who died on September 11th, 2001, but also to honor a symbol some believe represents a "dark" period in our nation's history.

"Basically, by putting them all together, you don't have to do separate marches for them," Stib said. 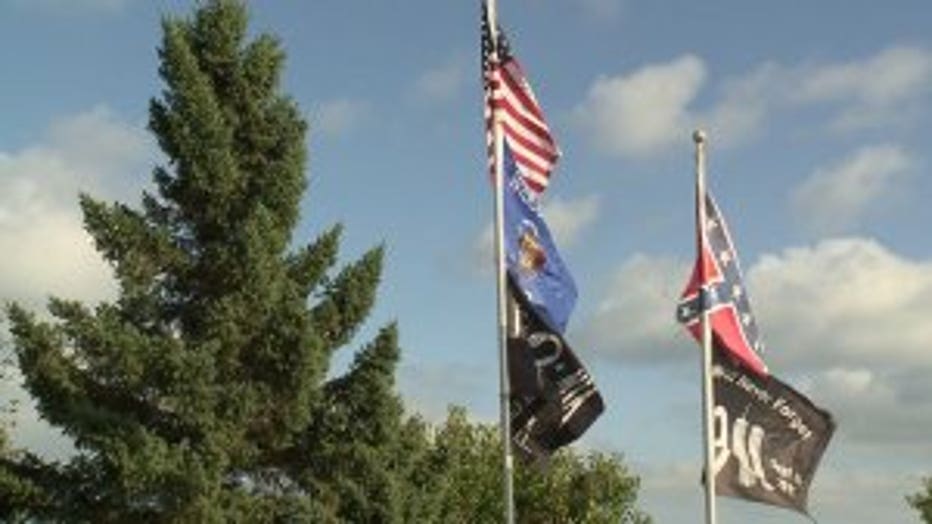 Through Facebook, Stib was urging people who feel the same way he does to gather in the parking lot next to a Hobby Lobby store on 9/11. The flags would then be placed on his vehicle and others as the group made their way through Sheboygan County.

Again -- the event set for September 11th has now been cancelled. Stib says he's working to reschedule the event. 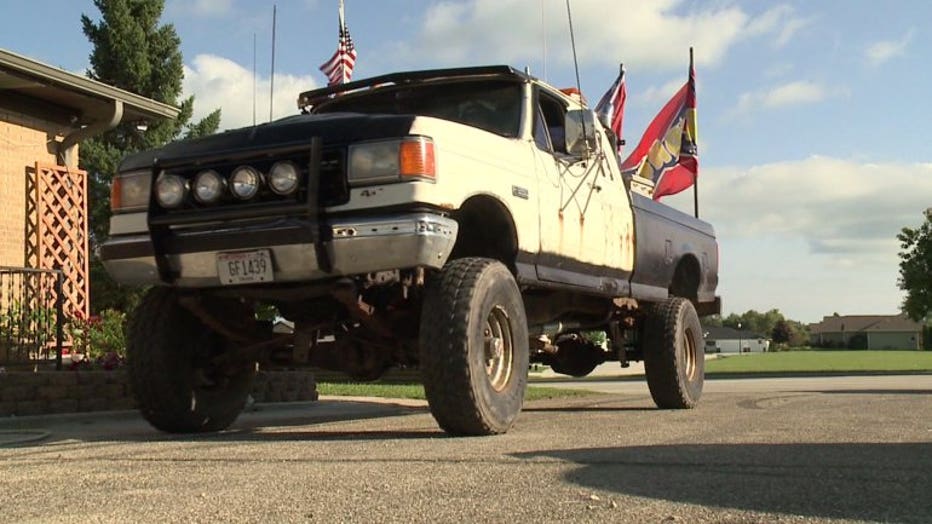