MILWAUKEE -- New details have come to light in an unsolved murder of a Milwaukee man. Firefighters discovered the victim's body back in January, in a home near 24th Place and Capitol Drive. A recently unsealed warrant identifies the victim and includes new details of the gruesome crime. 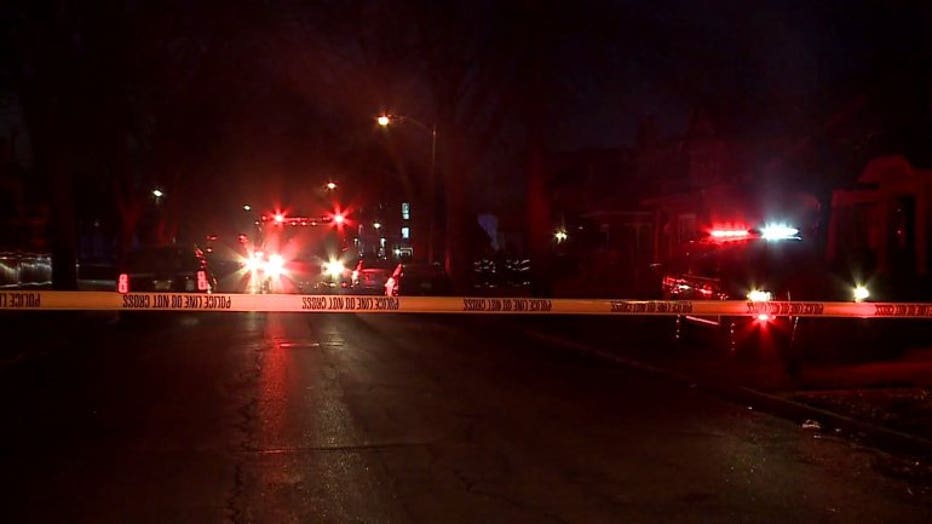 Hours after learning of his death, Jimmie Gray's daughters stood outside the home where investigators found his body and begged for information.

"They didn't have to do my daddy like that," said Gray's daughter. 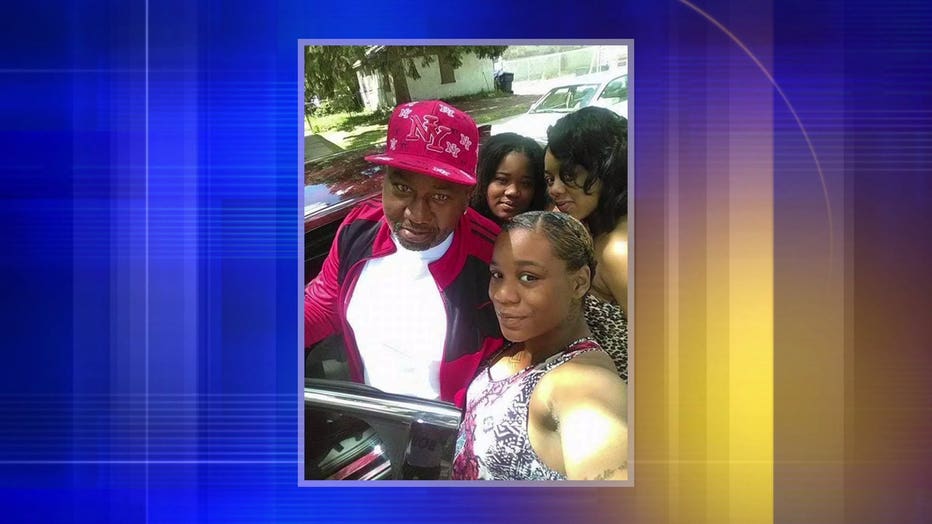 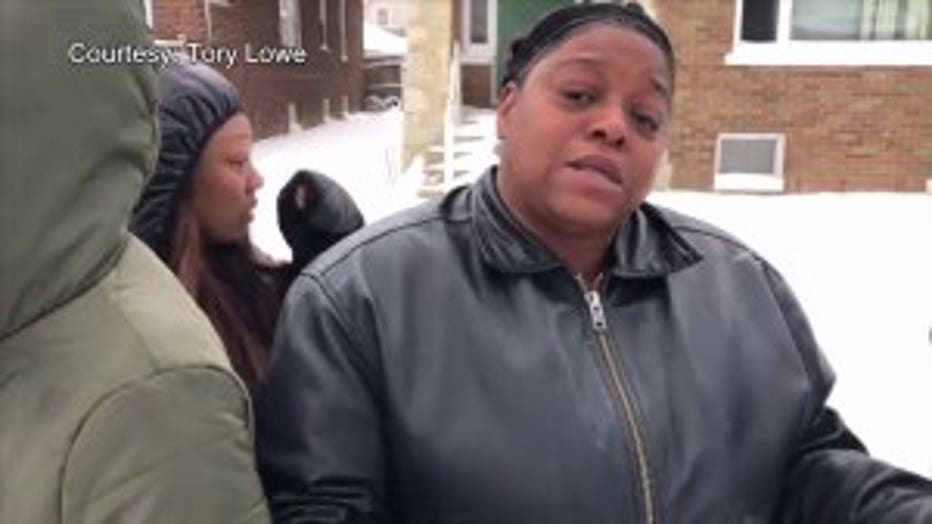 "Somebody knows something because this is not just a dad. He was a grandfather and a great grandfather, and his whole life was about his family," said Gray's daughter.

It's been three months since the 67-year-old was killed and set on fire in the basement of the north side home, and his family still doesn't understand why.

"He ended up here dead and on fire. Unrecognizable," said Gray's daughter. 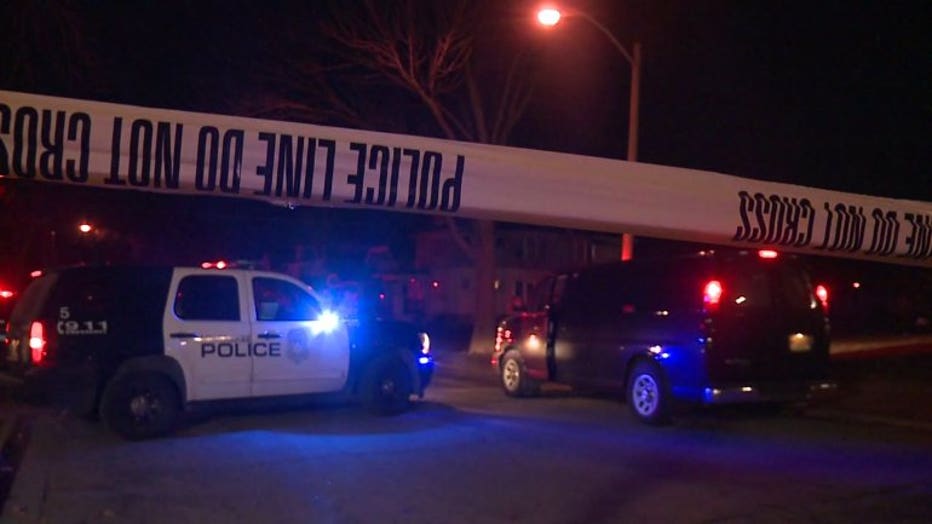 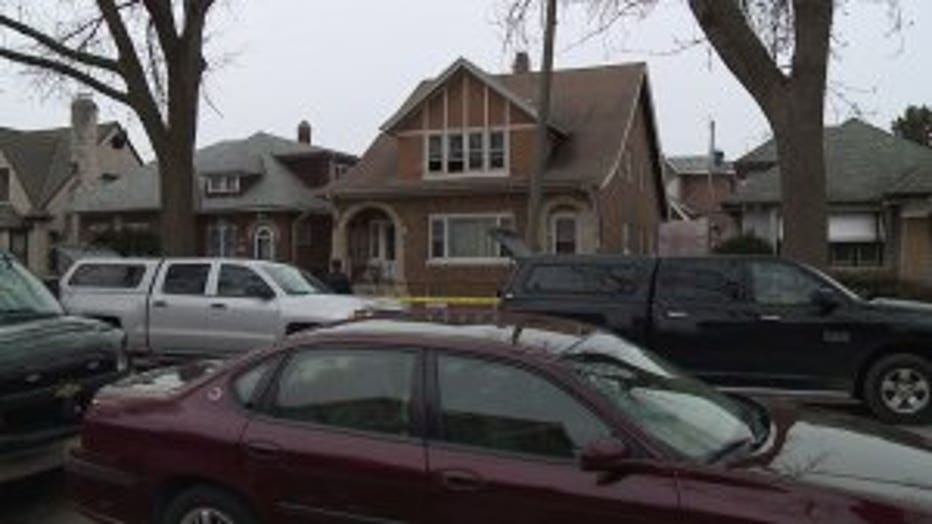 Milwaukee police have not named a suspect or said how Gray was killed, but a recently unsealed search warrant describes a heinous crime scene. Firefighters found Gary's severely burned body bound to a support beam, his left leg was severed above the knee.

"Whoever did this to my daddy. This is so inhumane. This is cruel. You can't have a heart to do that," said Gray's daughter.

Investigators issued the warrant to collect video from a neighbor's surveillance system hoping to piece together how and when Gray arrived at the abandoned home and who he was with. 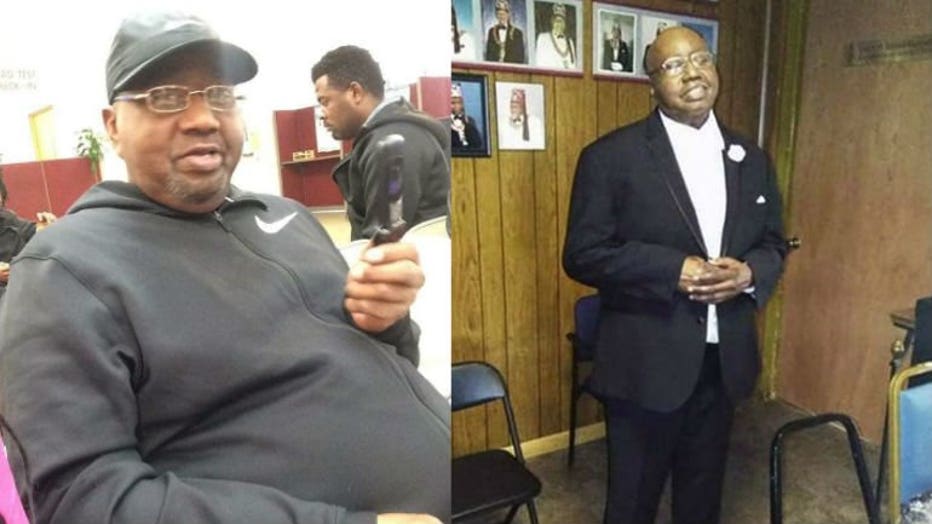 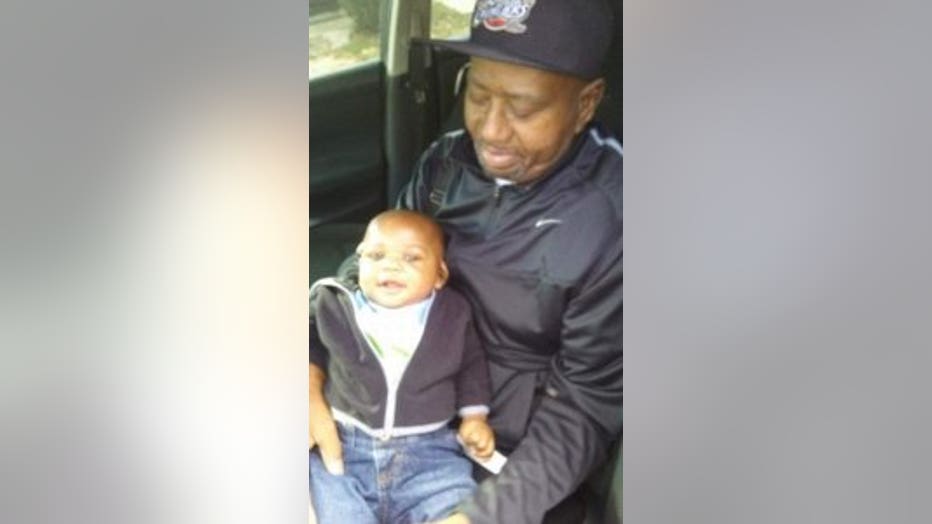 Neighbors who reported the fire told police a woman was outside yelling for help. When they called 911, she ran.

Police served the warrant in March and found, according to court documents, the video was not available.

It's left Gray's family frustrated and praying someone will come forward on their own.

"I just want somebody to help us," said Gray's daughter.

The warrant was sealed because detectives believed making it public would hinder their investigation.

FOX6 News reached out to Milwaukee police after tracking it down asking for an update. They didn't respond.