MILWAUKEE -- We're learning more about the August officer-involved shooting of Sylville Smith. That shooting sparked two nights of violent protests near Milwaukee's Sherman Park. Now, an unsealed search warrant sheds light on another investigation that was conducted at the scene.

The warrant is not directly tied to the shooting of Smith. It is in regards to a drug investigation and state authorities wanted permission to go through the cell phones found inside the car Smith was in. 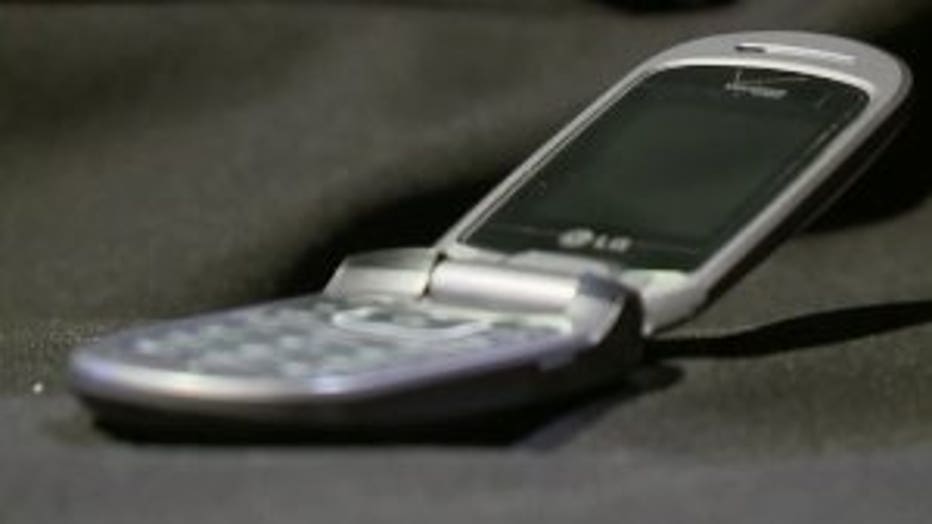 According to the search warrant, police found three flip phones inside the car -- and all of them were on.

The State Department of Justice says investigators found heroin and cocaine base inside -- enough to make them think it was for distribution.

A Green Bay man was with Smith at the time -- and was arrested on the spot. Smith, of course, ran from police. They say an officer fatally shot Smith when he turned and pointed a gun at the officer.

The Milwaukee County District Attorney's Office has review this drug case, but have yet to file any charges -- instead opting for further investigation. They say their review of the officer-involved shooting of Sylville Smith is still ongoing. There is no timetable for a decision in that case.