FAA cracks down on unruly passengers with new PSA

A union representing tens of thousands of transit workers is calling on Congress to place unruly airline passengers on a no-fly list in order to quell the surge of violent incidents taking place on U.S. airlines.

Transport Workers Union President John Samuelsen brought his concerns before the House Homeland Security Committee on Tuesday, saying a no-fly list must be established to quell the "increasing risk of workplace assault" that workers are facing across the nation.

"If there’s not a no-fly list, people are going to continue to assault plane crews and gate agents," Samuelsen said. "It's an absolute must that this list be established."

The union cited the 2,000% increase in unruly passenger incidents reported by the FAA since January when the agency adopted a zero-tolerance policy after seeing a "disturbing increase in incidents where airline passengers have disrupted flights with threatening or violent behavior," the FAA said.

To date, there have been 5,240 reported cases of unruly passenger incidents. The FAA started investigations into 991 of those reported cases and initiated enforcement action in 245 cases, which means the agency is in the process of levying fines for those passengers. 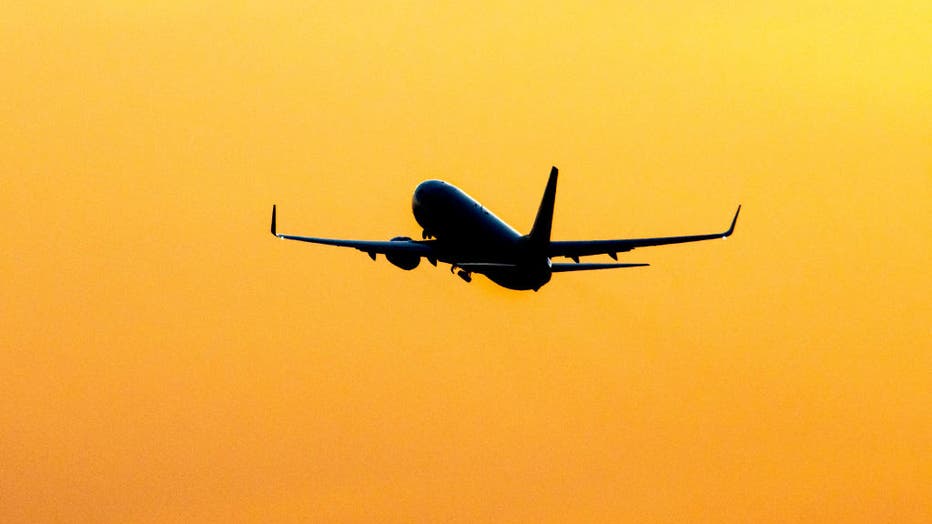 About 37 of the most "egregious" cases in which the FAA initiated an enforcement action were sent to the FBI for criminal prosecution review.

While the FAA can propose fines against unruly passengers, the agency can't prosecute criminal cases.

These assaults pose a security threat to our transport systems, according to Samuelsen.

"Across airlines, transit, and railroads, frontline workers overwhelmingly believe that the number one security threat in our transport systems today is physical assault in the performance of their duties," Samuelsen said in a statement.

Even though incidents on airplanes have gained the most attention, Samuelsen said that "assaults against transit and rail workers are also on the rise."

He noted that assaults against Amtrak workers rose by 25% "over a period when ridership dropped 60%."