GREENDALE -- The woman who said a Greendale police officer asked during a traffic stop if she's a citizen has withdrawn her complaint. As for the organization that publicized the complaint, they are doubling down. Voces de la Frontera questions the authenticity of dashcam video showing the traffic stop. Police say there were edits but they were only made to protect the driver's privacy. Greendale police allowed FOX6 News to watch the unedited video Wednesday, June 7th. A Greendale police officer pulled over Katherine Torres on Wednesday, May 31st. During that time, Greendale police said they had four officers participating in the state's “Click It or Ticket” initiative. They said they made 34 traffic stops and wrote 35 citations to drivers they say were of a variety of ethnic backgrounds. In the dashcam video, the officer tells Torres he pulled her over because her front license plate was missing. 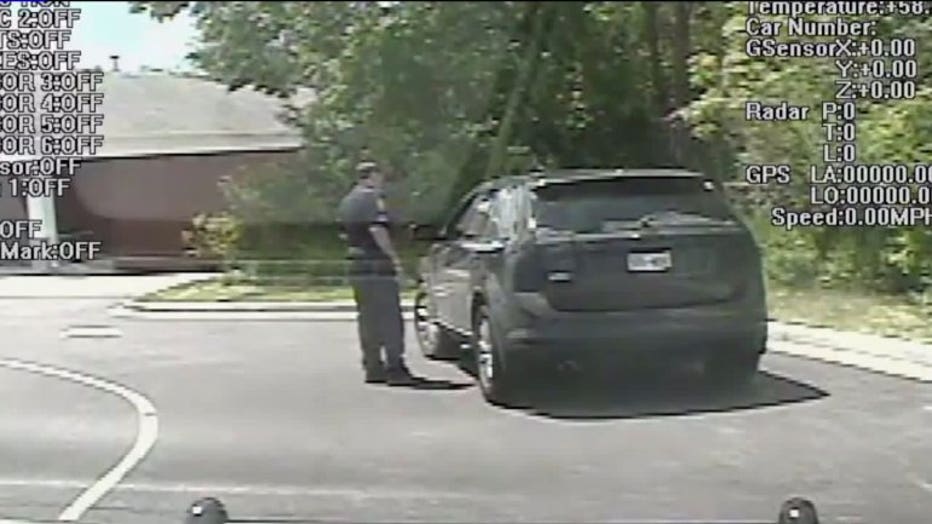 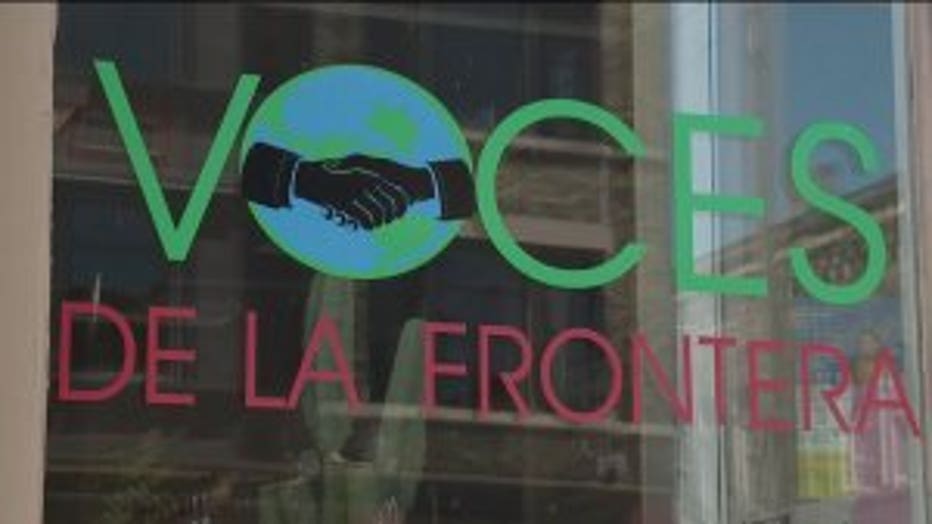 The dashcam video directly contradicts that version of events. The officer asks for Torres' license, registration and contact number. At no point do we hear a question about Torres' citizenship. Torres has since withdrawn her complaint and told FOX6 she has reached an agreement with Greendale police. Voces de la Frontera, the Latino advocacy group that accompanied Torres as she filed her complaint, issued a statement that reads:

"On Tuesday, June 6th, the Greendale Police Department posted a statement to their Facebook page saying Katherine Torres had withdrawn the complaint she filed last Friday. The statement also claimed that dashcam video (seen here) shows that patrol officer involved, Officer Karczewski, did not ask Ms. Torres if she was a US Citizen (she is). The statement said the department routinely records the Social Security numbers of motorists they stop. The video‘s audio is full of background noise, although the beginning of the encounter at about 1:00 on the Facebook video is surprisingly clear. At 2:10 the officer is heard asking for Ms. Torres’ Social Security number. The audio then cuts out, and in the top and center of the frame the timestamp mysteriously hiccups and speeds up. Apart from this, much of the conversation between Officer Karczewski and Ms. Torres can’t be understood at all because of the static. There is also a moment where many minutes appear to have been cut from the video, perhaps while the officer was in his car. The video in no way disproves Ms. Torres’ allegations that the police asked if she was a US citizen, and it proves they asked her for her Social Security number. “On Thursday I accompanied Ms. Torres to a meeting with Greendale Chief of Police Robert Malasuk,” said Christine Neumann-Ortiz, Executive Director of Voces de la Frontera. “Chief Malasuk refused to allow me to accompany Ms. Torres into the meeting, and in front of me he told her that if she did not withdraw the complaint he would file criminal charges against her. He intimidated her. It is ridiculous that the Greendale Police Department collect people’s Social Security numbers for minor traffic infractions. Local law enforcement shouldn’t be investigating immigration status and they definitely shouldn’t be intimidating community members who are using the proper channels stand up for their rights.”

In the redacted version of the dashcam video, the officer does ask Torres for her Social Security number. The unedited version shows Torres giving her Social Security number, which police say is why they edited that part. Officials with Voces de la Frontera declined an interview, saying they're respecting Torres' wish to let this go. A spokesman later said there will be no new statement because the original comment covers everything. Greendale Police Chief Robert Malasuk said it's been GPD policy since 2003 to ask drivers for their social security number during traffic stops. Malasuk says it's so that if a driver has unpaid fines in Greendale, the number can be reported to the state, which can withhold the money owed from that driver's next state income tax return. Drivers have no legal obligation to provide their social security number. Malasuk says Torres was ultimately given a ticket for not wearing a seatbelt. He says she got a warning for not having neither a front license plate nor her insurance info on hand. The department will not pursue any charges over the initial complaint saying, like Torres, they're ready to move on.