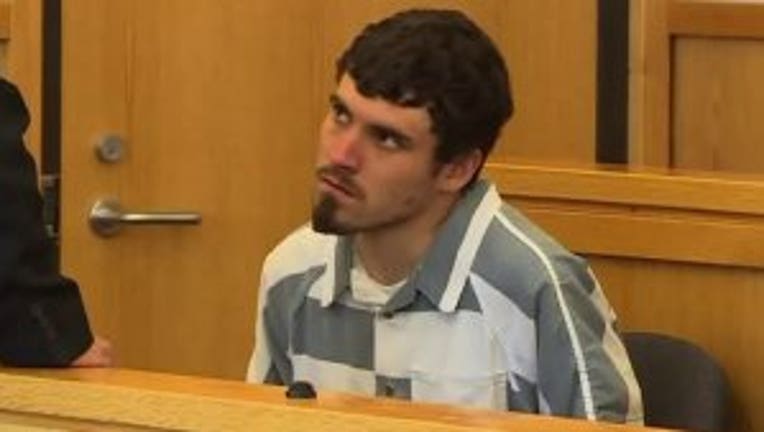 SALT LAKE CITY — Prosecutors have filed new sexual assault charges against a Utah man accused in the death of his 5-year-old niece.

Police say he killed Elizabeth "Lizzy" Shelley on May 25, after his sister let him spend the night at the family home.

She was missing for five days before her body was found in a heavily wooded area. Police have said Whipple gave his lawyer a map of where the body was hidden in exchange for a promise not to pursue the death penalty.

Whipple is also charged with aggravated murder, child kidnapping and other counts.