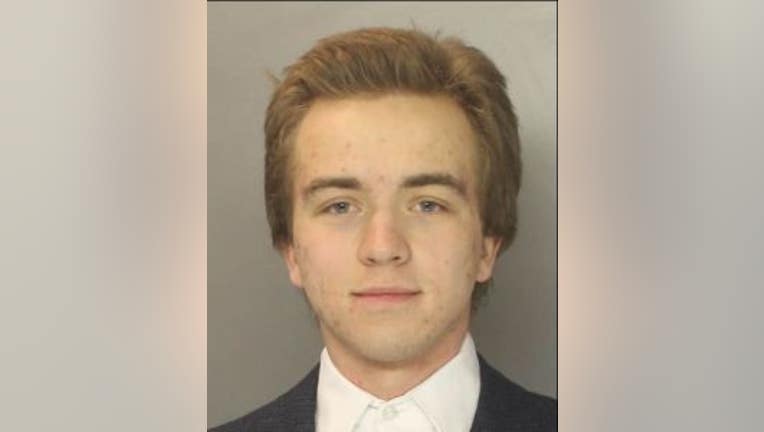 HARRISBURG, Pa. --  A Pennsylvania high school honors student set to graduate this summer was arrested and charged on Tuesday after authorities discovered he was actually a 23-year-old Ukranian national using a false identity.

Harrisburg police arrested and charged Artur Samarin, 23, with theft, identity theft, and tampering with public records after it was discovered he has been posing as a high school student for at least four years.

Samarin was posing as Asher Potts and used a false birth date, fake social security card and other fake documents to enroll at John Harris High School in 2012. He remained in the country after his visa expired, police said.

When Samarin was arrested, he was carrying a driver's license in the name of Asher Potts.

“While we do not know all of the details surrounding the arrest, we are treating this as a serious matter,” said Kirsten Keys, Public Relations Coordinator.  “At this time, the investigation is in the hands of the Harrisburg Bureau of Police.  The district will continue to cooperate fully with the police department as they move forward with their investigation.”

Rep. Patty Kim tweeted a photo of the man in 2014 that suggested he had a 4.16 GPA in May of 2014, his sophomore year at the high school. She also wrote that he was in ROTC and a member of the National Honor Society.