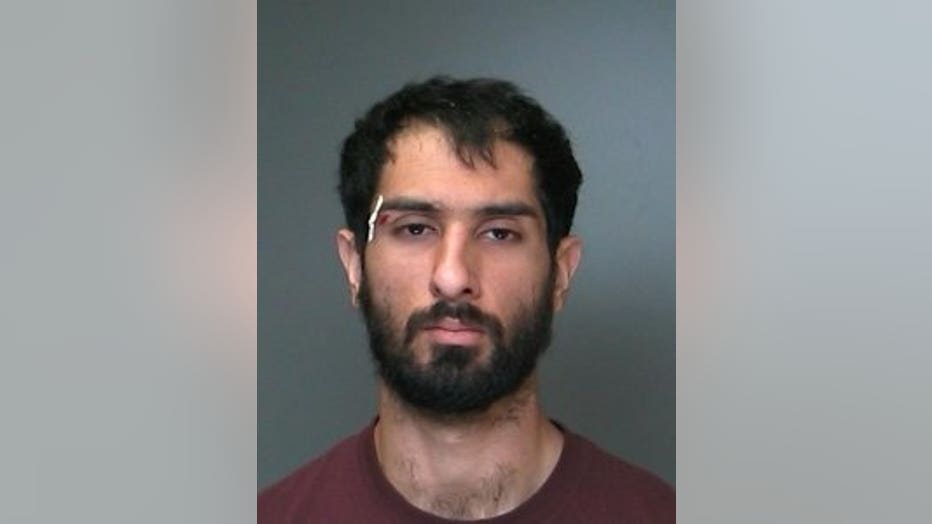 Danyal Cheema has been charged with second-degree manslaughter after a teenager allegedly surfed on his Uber vehicle on Sept. 23, 2018, in Suffolk County and later died. (Suffolk County District Attorney)

Danyal Cheema is charged with manslaughter in the second degree, according to the DA. He was arraigned Monday.

Teenagers allegedly offered Cheema $40 to allow them to ride on the roof of his 2010 Toyota Highlander on Sept. 23, officials said. In court, officials said the incident happened in Cold Spring Harbor, but the DA earlier said it happened in neighboring Huntington Station.

Cheema agreed, and at least one of the teens "surfed" on the vehicle's roof while his friends posted video on Snapchat, officials said.

The passenger, identified during the arraignment as 15-year-old Ryan Mullen, fell off the vehicle's roof at some point and struck his head on the roadway.

Mullen's injury was not readily visible. He went to sleep a few hours later, and died as a result of the skull and brain injury, officials said in court.