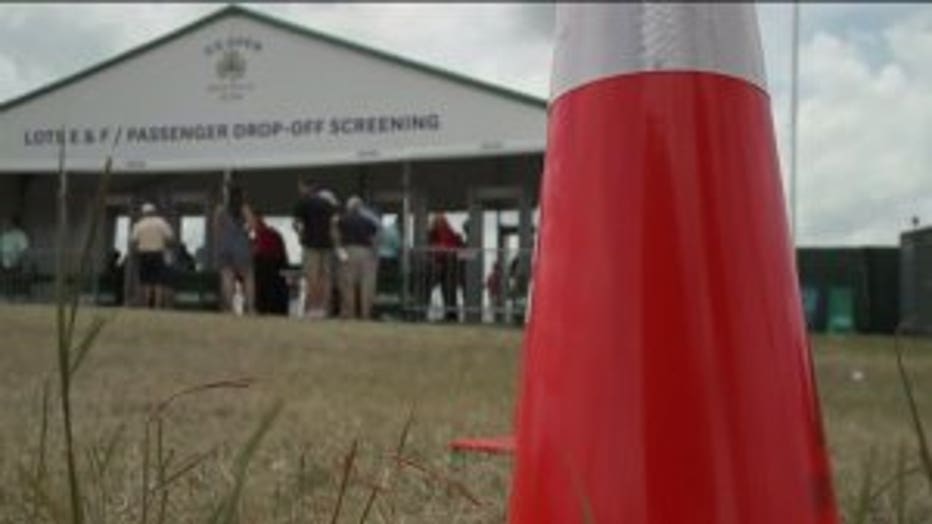 ERIN -- On a hot day, many viewers attending the U.S. Open want to bring water bottles and bags with supplies, but for security reasons, you will need to leave those at the door.

Before you make your way to view the best golfers in the world, you may need to empty out your pockets and leave a few things behind.

"Her purse is an inch too much, so she can't bring her purse in," said Sherry Williams.

Williams and her sister were among several attendees at the U.S. Open Wednesday, June 14th that had to check in their belongings for pick up at a later time, or toss their water in the trash. 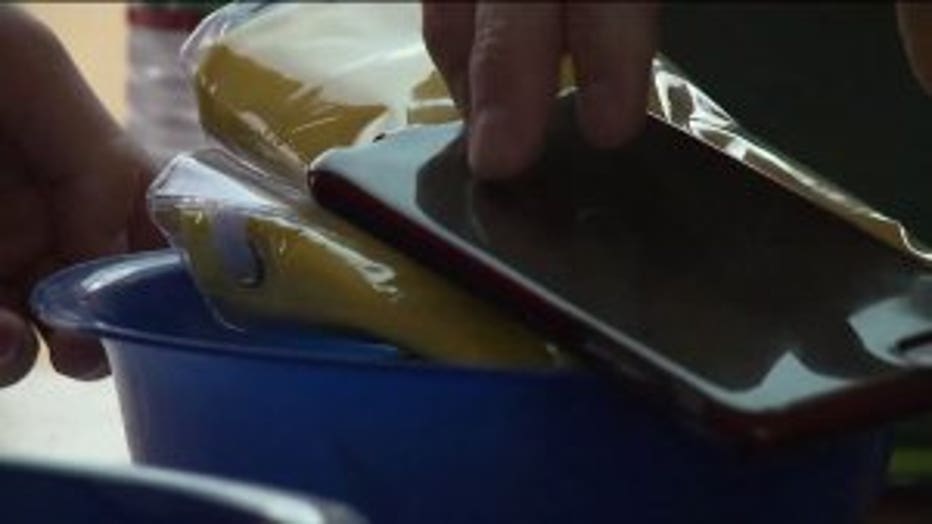 No bags larger than six inches wide or six inches in height are allowed. If you have a see-through bag, it can be 12 by 12 inches -- and only empty water bottles are allowed inside.

"I understand we have to have security, unfortunately with what happened (Wednesday morning in Alexandra, Virginia, where there was a shooting during a congressional baseball practice ahead of a Thursday bipartisan charity game), you do want people to be safe," said Williams. 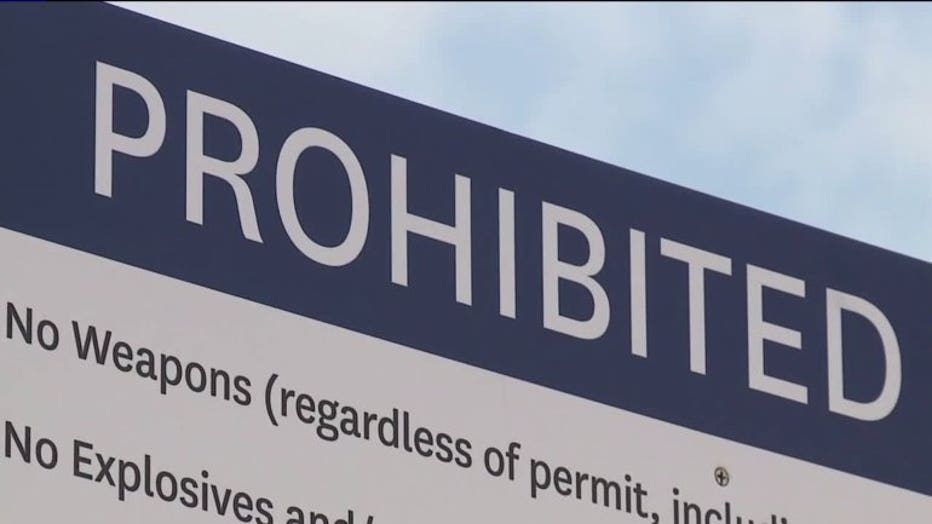 Some people said it can feel like security at the airport. For example, personal care items need to be three ounces or less to be allowed in. There is some flexibility for infant needs. 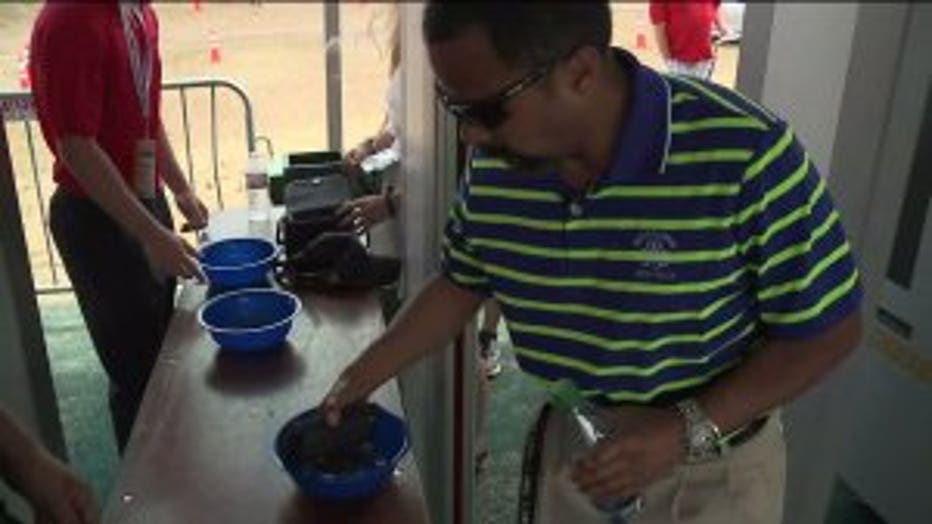 "I was nervous to come with a baby, so I brought a friend, but everyone was friendly. I brought a stroller," said a U.S. Open attendee.

The USGA also has the right to restrict any items they see as unlawful or disruptive in order to provide a safe and secure championship.

"I felt security was really appropriate. Coming from a military background and terrorism and whatnot, they ask appropriate questions," said a visitor. 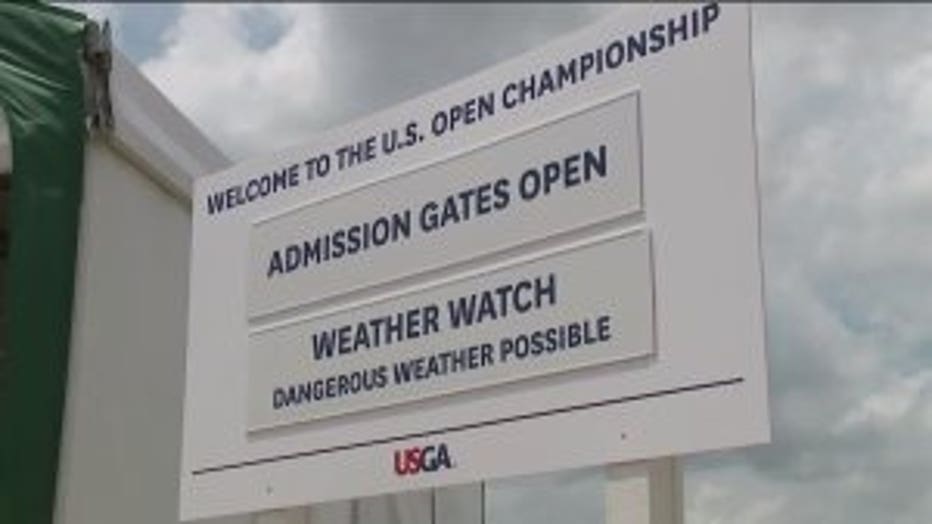 Storms pushed through on Wednesday at Erin Hills. Some watched them roll in until volunteers told them to seek shelter.

"We tried to stick around as long as possible because we are die-hard golf fans," Patrick Lewis said.

A sign was posted, warning of the possibility of dangerous weather Wednesday.

"We'll be here (Thursday) and the forecast (Thursday) -- there's no rain, so we're looking forward to it and we're grateful it's here at Erin Hills," Lewis said. 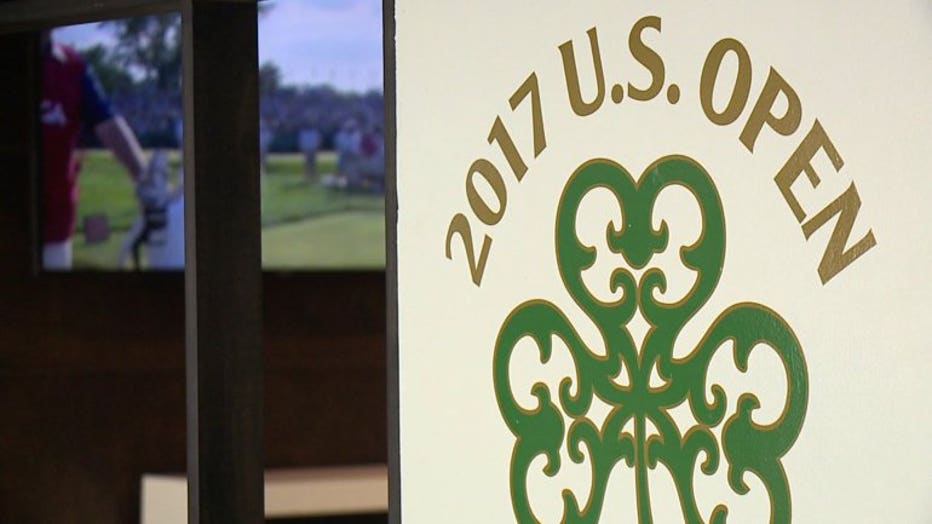