Two-year-old Brody cannot contain his excitement when garbage man arrives: “He`s the highlight of my week”

Two-year-old Brody cannot contain his excitement when garbage man arrives: "He`s the highlight of my week"

SPOKANE, Washington -- When it comes to little kids and what excites them -- some things just can't be explained. A young boy from Spokane, Washington has a bizarre passion for the garbage truck!

Monday mornings tend to be pretty quiet in North Spokane, Washington. The streets are clear, front yards empty, and there's a silence that lingers -- until the garbage truck arrives!

"It has its ups and downs," McDeid said.

Since then, he's followed the same simple routine week after week, trash can after trash can.

"And then it's wait till the next week," McDeid said.

McDeid says his mundane motions have taken on new meaning because of someone special who waits for him every week. 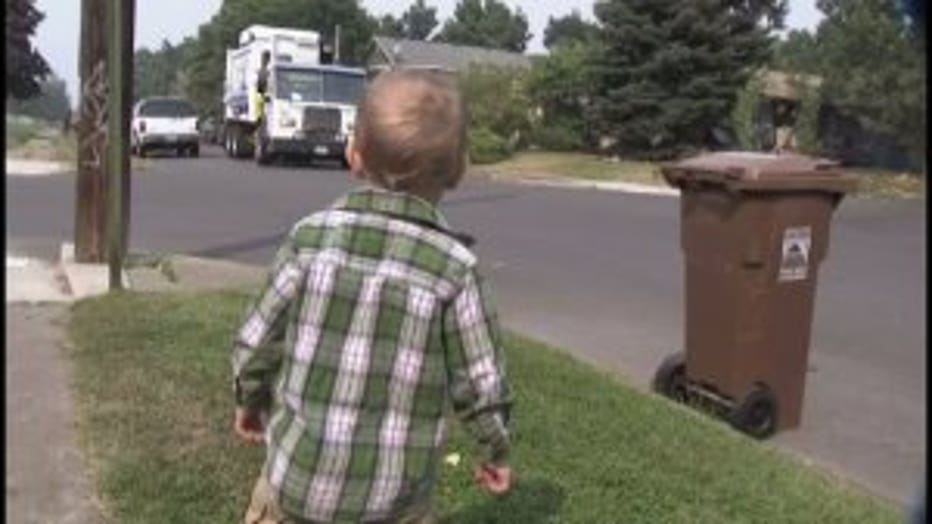 "He's always kind of the highlight of my week," McDeid said.

"And this is what we do. We wait," Megan Harkness said.

They wait in order to catch a glimpse of the garbage truck!

Brody might be the first kid ever to give the truck a standing ovation! 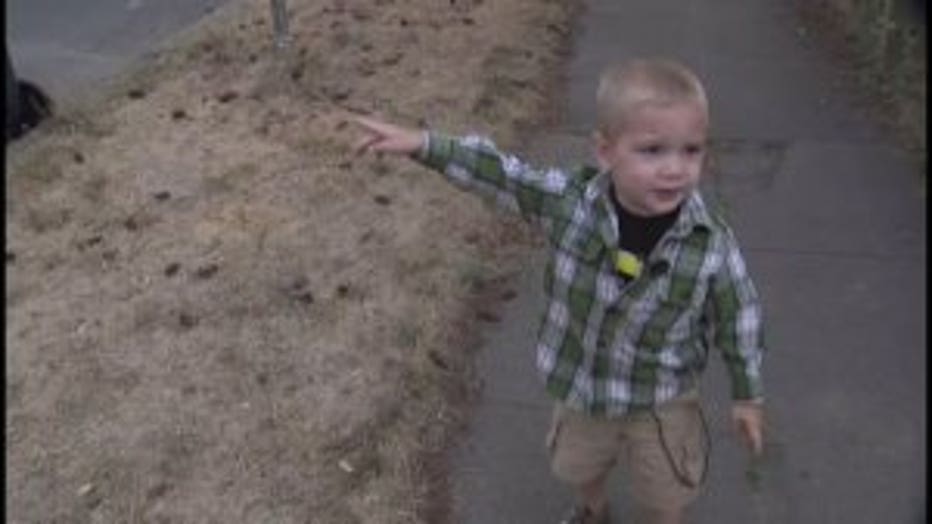 Brody's excitement for the first truck was palpable -- and that was just the recycler! The garbage truck was still 10 minutes away.

"This is just the appetizer," Harkness said. 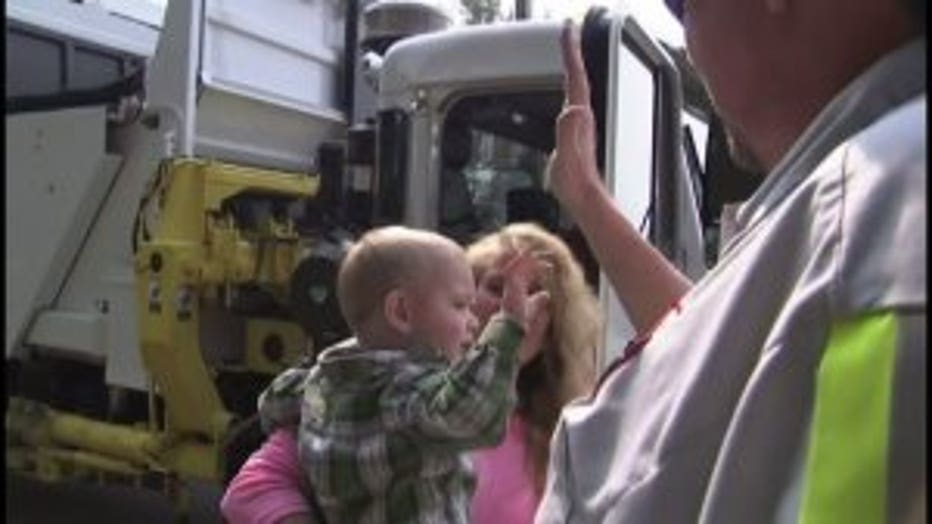 So -- they do it again -- waiting patiently for the truck to arrive.

"It just cracks me up! Chasing a stinky garbage truck," Harkness said.

Don't ask Grandma to explain all of this -- because she can't.

"I really have no idea," Harkness said. 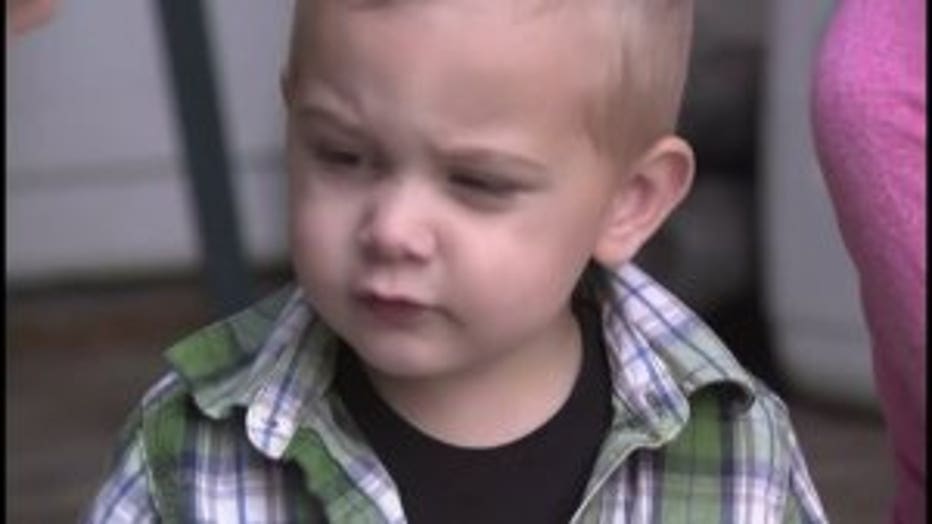 Now for the sad part of this story: Brody's tradition of watching for the garbage man with Grandma is about to come to an end. Grandma has to go back to work -- so it will soon be time for Brody to say goodbye to his garbage man.

Luckily, the little guy probably won't process all of this -- but everyone else will. And for those who know Brody, garbage day may never be the same.