MANITOWOC COUNTY -- Officials say a Two Rivers police officer was justified in using deadly force when he fatally shot a man during a traffic stop.

Thirty-one-year-old Nash Fiske was a passenger in a vehicle when he was killed on Nov. 4, 2019. Investigators say when Officer Dakota Gamez approached the vehicle, he smelled marijuana, prompting him to call for backup. When another officer arrived on scene, the driver of the vehicle complied by stepping out of the vehicle to be searched. When the passenger door opened for Fiske to step out, Gamez told investigators he saw Fiske put his hand on a gun, so he shot him. 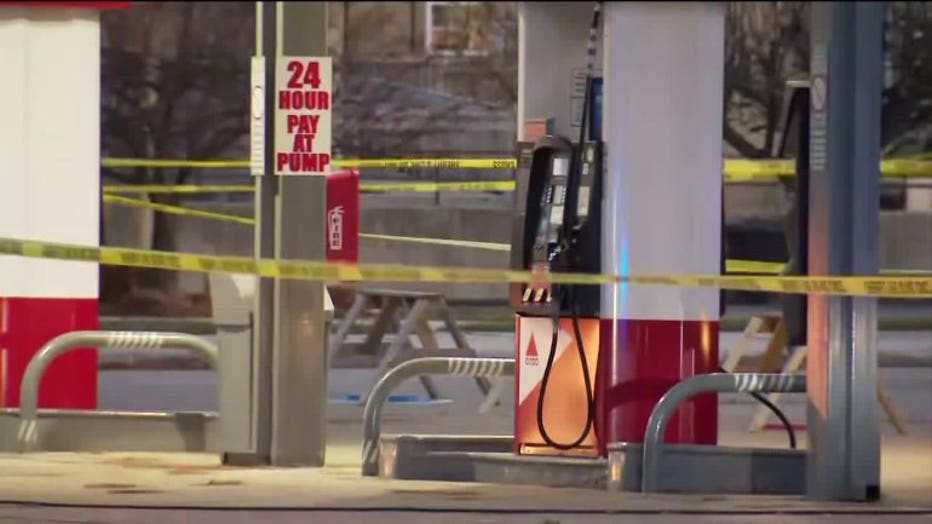 One dead after officer-involved shooting in Two Rivers (Courtesy: WLUK)