MILWAUKEE -- Two former Milwaukee County workers have been charged with illegal fundraising for Wisconsin Governor Scott Walker, who was Milwaukee County Executive at the time. The charges come as the result of a John Doe investigation that's already resulted in charges against three other individuals.

Kelly Rindfleisch was charged Thursday with four felony counts of misconduct in office. She was deputy chief of staff for Walker before he became governor in 2011. Rindfleisch is charged with spending significant time raising funds for Brett Davis, an unsuccessful GOP candidate for lieutenant governor in 2010. Rindfleisch will appear in court February 22nd.

Darlene Wink faces two misdemeanor counts of political solicitation by a public employee. She was Walker's constituent services coordinator. Wink is accused of engaging in fundraising activity for County Executive Walker while in a county building and while using county equipment. Wink says while she worked for Walker while he was county executive, and worked on his campaign in 2009, Walker himself did not know about the campaign work she was doing on county time.

Wink appeared in misdemeanor court Thursday afternoon, and was released on $500 bond. Wink's attorney says they've worked out a plea deal, and Wink will plead guilty. Wink's attorney also says she's continuing to cooperate with investigators and is asking that she not get jail time. Wink's next court appearance is scheduled for February 7th.

They are the latest charges filed in connection with a secret probe by the Milwaukee County District Attorney. Three others with ties to Walker were charged earlier this month. Timothy Russell, who served as one of Walker's deputy chiefs of staff and former county veterans official Kevin Kavanaugh were charged as a result of the John Doe investigation, accused of stealing over $60,000 in funds meant for war veterans. 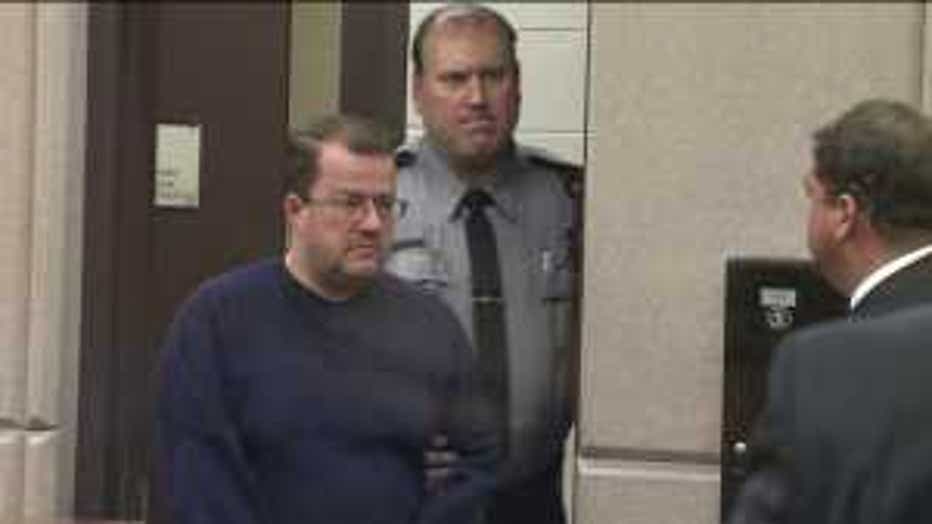 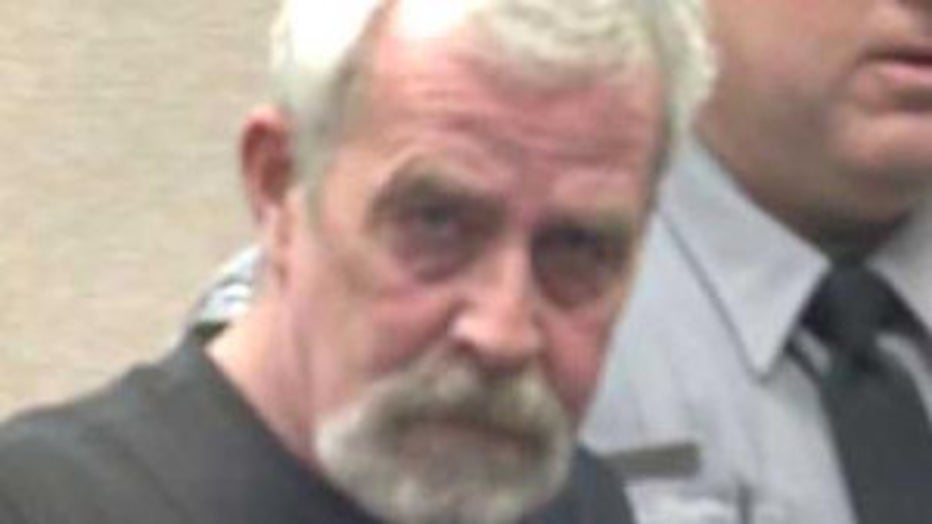 During the John Doe probe, investigators discovered Russell's partner, Brian Pierick, who is now charged with child enticement. Pierick was also in court Thursday, asking that his charges be dismissed because he thought his accuser was an adult. Officials say Pierick used the screen name "Walker04" when emailing the 17-year-old. The case against Pierick was not dismissed Thursday. 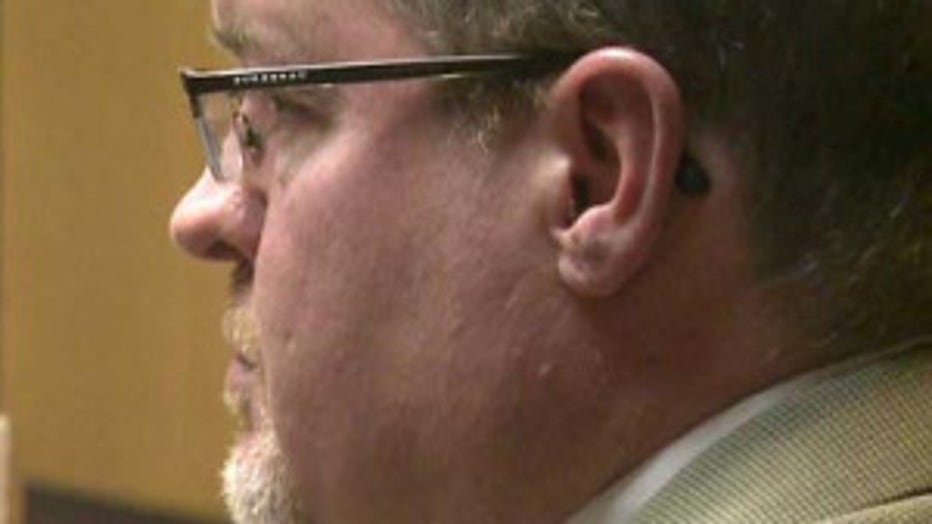 After these latest two individuals were charged in this John Doe investigation, many are wondering what the political fallout of all of this may be. Because of the nature of a John Doe investigation, where everything is done in secret until the indictments come out, most lawmakers say it's hard to tell where all of this is leading, while one expert says this is eerily reminiscent of what happened 10 years ago.

Jay Heck with Common Cause Wisconsin says the John Doe investigation into Walker associates harkens back to the "caucus scandal" in 2001. "The top legislative leaders in Wisconsin were criminally charged with felony misconduct in public office for crimes related to fundraising: illegal fundraising in public office. One of the individuals indicted Thursday was a legislative caucus staffer back then," Heck said.

Common Cause is a non-partisan group that advocates for clean and open government. Heck says the governor should be more forthcoming. "Come out and explain everything that he knows, as well as his knowledge of what went on at that time," Heck said.

Democrats say the recent indictments raise questions about possible corruption in the administration. "Right now, all we see is a drip, drip, drip of new indictments. It clearly doesn't look good, and we need to know. The public needs to know what's really going on," State Representative Mark Pocan (D-Madison) said. "This is not a political issue at all. This is a criminal issue, but there's a lot of people involved in the investigation. There certainly could be political fallout. You start wondering, what did he know, and when did he know it?" Assembly Minority Leader Peter Barca (D-Kenosha) said.

The Wisconsin State Assembly was back in session Thursday, but the investigation was the issue clouding everything at the Capitol. "We all expect it's a secret investigation so some of these things have come to light outside of the official avenues. That's also concerning, and should also be investigated. Anything that comes from the district attorney is going to have to be pursued," State Representative Dan Knodl (R-Germantown) said.

Knodl says Republicans continue to stand behind Walker. "I think the governor is going to be in good shape," Knodl said.

Walker has said only this regarding the investigation: "I know how I've conducted myself in public service. It's how I attained the rank of Eagle Scout." Governor Walker's campaign issued this statement Thursday: "The Milwaukee County Executive's Office expressed policy was that county employees were not permitted to use county time or resources to conduct any political activity. Scott Walker expected everyone to follow the law and made that clear publicly and privately."

The John Doe investigation is so wide-ranging, it involves several people in separate incidents of questionable fundraising, the alleged embezzlement of money for veterans, and now, alleged misuse of public resources. Democrats are saying this may be indicative of Walker's leadership style.

Marquette Associate Professor of Political Science John McAdams says simply having Walker's name attached to court documents amounts to a political scar, but not a fatal wound. "I don't think it's a terrible blow to his chances of surviving the recall," McAdams said.