The girls’ parents are Whitney Meyer and Tomas Dean, from Quincy, Illinois. Since the girls were born, Meyer has been posting pictures of the sisters and their family gained national attention.

Meyer is white and Dean is black, which explains part of this phenomenon. The twins are dizygotic, which is just the scientific term for fraternal twins. So each baby girl started out as a separate fertilized egg (monozygotic, or identical twins, start off from the same egg and then divide).

In a fraternal twin situation, each baby inherits a different combination of genes from mom and dad, so when the parents are of different races, it is possible the inherited genes for skin color can differ.

In January, mother Whitney told KHQA that Kalani is always on the go and is already crawling, while Jarani is less interested in crawling, but loves to eat. 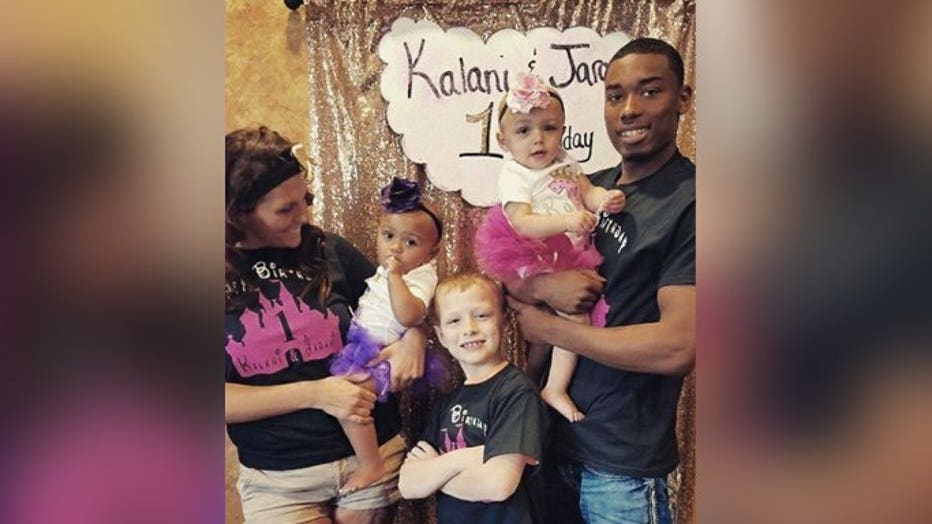 Now, the two are celebrating turning one! Mary-Kathryn Nourse of Elite Photography in Grafton, had the opportunity to photograph the girls to mark their one-year milestone. 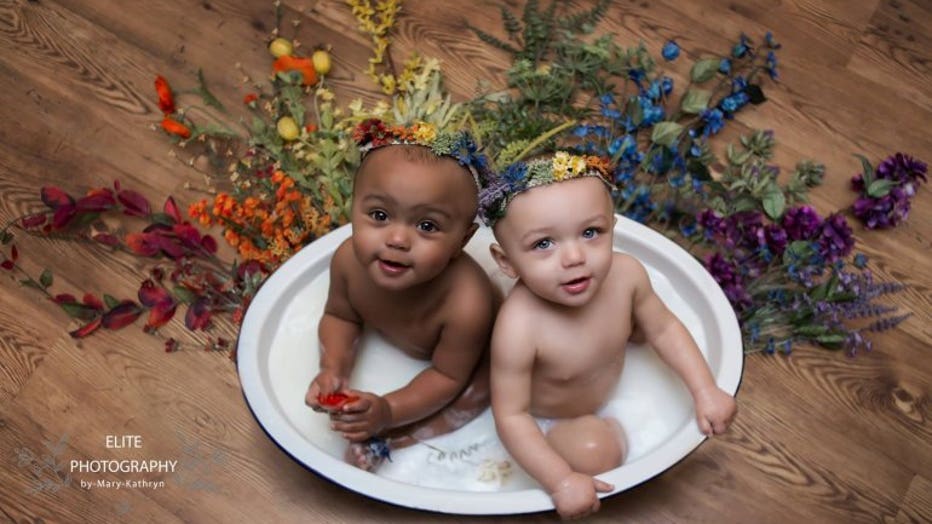