Turning Milwaukee`s vacant lots into `pocket parks:` “Filling that spot with something positive”

Turning Milwaukee`s vacant lots into `pocket parks:` "Filling that spot with something positive"

MILWAUKEE -- Abandoned and an eyesore: That's the state of nearly 3,000 vacant lots throughout Milwaukee. About 80 percent of those lots are on the city's north side. Now, city officials want to put more of those lots to use, and lift up surrounding neighborhoods in the process. At 38th and Clarke, kids play on trash bins in a lot that has been vacant since 2006. That's when the city razed a foreclosed and crumbling home, like many that still stand in the neighborhood. 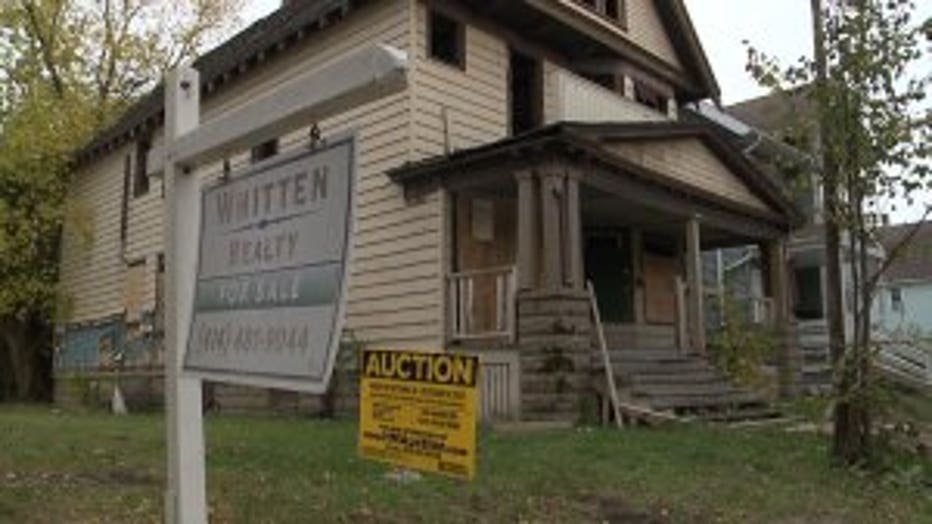 Neighbors like Cheri Fuqua want all the foreclosed homes torn down. That's slowly taking place, but then there's the problem of the empty lots left behind. There are six of them on Fuqua's block. "It's actually an eyesore when you see it. You don't want to pull out of your house every day and just see garbage laying around, " says Fuqua. An empty lot is an improvement, but neighbors say having it empty too long is a problem. "Using them as trash dumpsters. Put trash in them, bags and all that, garbage," says neighbor Arthur Ward. Since blighted properties attract crime, it's no surprise neighbors occasionally hear gunshots. This year, there have been two homicides nearby. Still, Fuqua thinks her neighborhood is about to turn a corner. 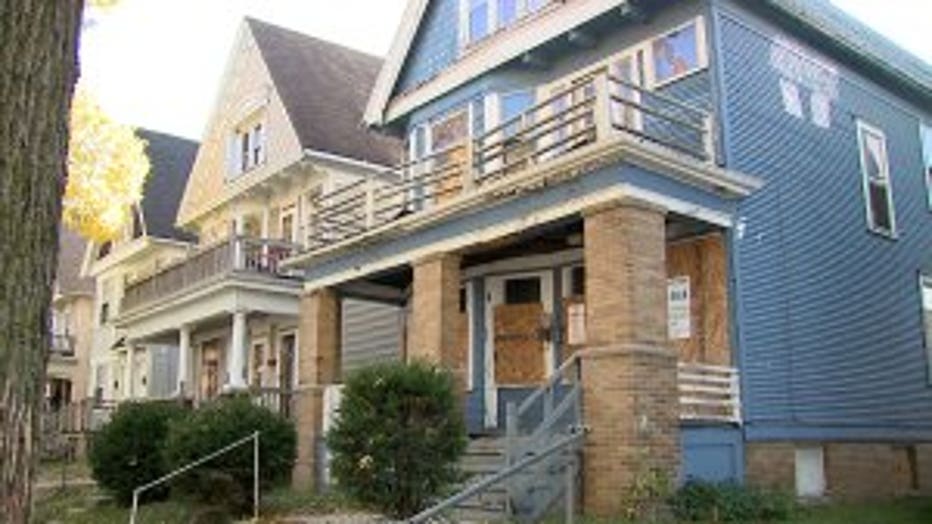 "There's a lot of negative things going on, but there's a lot of jewels here too. I have high hopes for this community," says Fuqua. Fuqua says it all starts with the corner of 38th and Clarke, where there's action for the first time in nearly a decade. A crew of men hired by the city is breaking ground. Tim McCollow is the manager of a relatively new program called HOME GR/OWN. The program's goal is to turn empty lots into pocket parks and orchards. "By filling that spot with something positive and green and healthy, you want to basically change the perception of the neighborhood," says McCollow. City officials chose the lot at 38th and Clarke because of its strong neighborhood organizations, and the college prep school across the street. 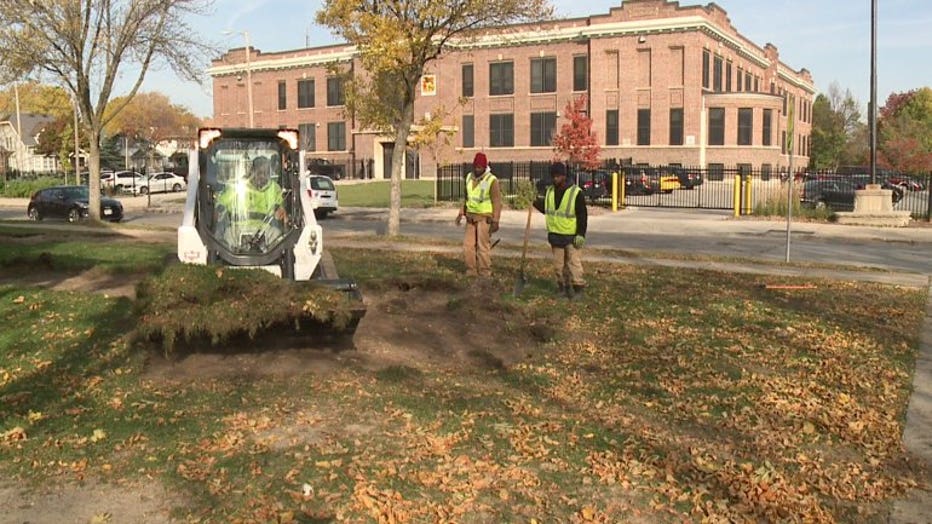 Tony Velez is part of the crew that's breaking ground. Like others on the crew, he's actually from the neighborhood. "Once we build a park, we usually take care of it. So, we water the plants and all that," says Velez. 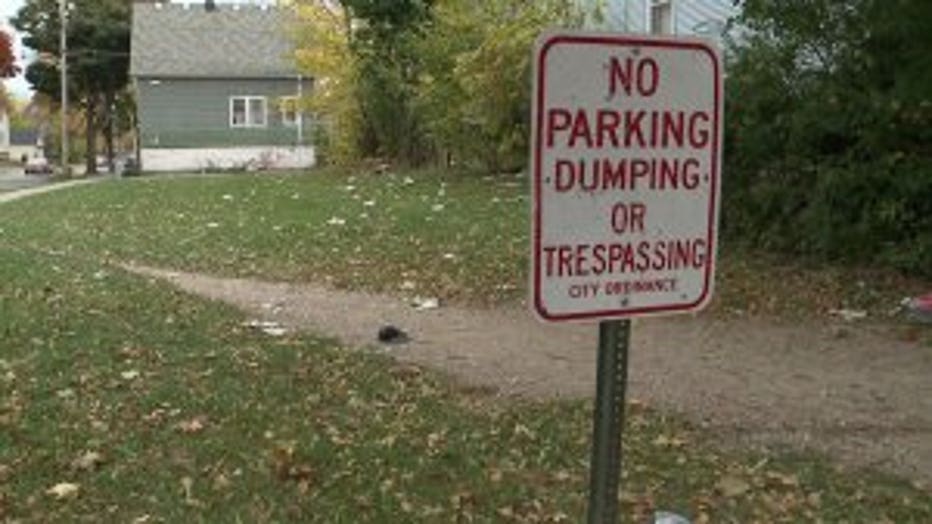 Mayor Tom Barrett says they've chosen 20 vacant lots to transform his year. Designed by UWM students, the idea behind the parks is to add beauty, while creating employment and improving nearby property values. "In a lot of neighborhoods where there's a lot of poverty, I think people feel they've been forgotten. This is sending the message -- no, you haven't been forgotten," says Barrett. A week-and-a-half after construction started at 38th and Clarke, and the park was finished. What was a blighted property is now, city officials hope, a source of pride. 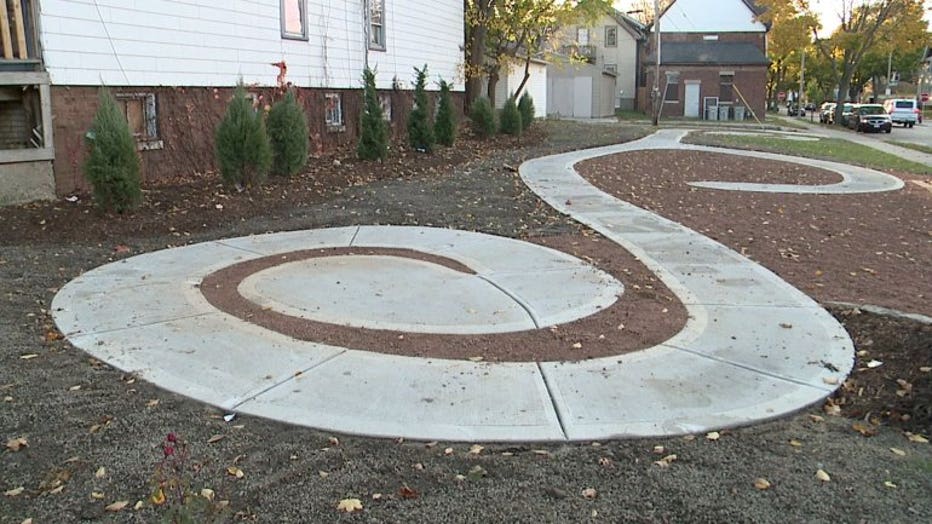 Pocket park near 38th and Clarke

Fuqua is already making plans for programming in the park for neighborhood kids. "Reading clubs for our kids, just different positive things. Maybe a bonfire, marshmallows, treats, whatever it takes to bring our community together," says Fuqua. By spring, Fuqua says there will be benches in the park for parents waiting for their kids after school. She also envisions a mobile library, a bird feeder and local art. Fuqua says some people may see just a simple park, but she sees an opportunity to change her neighborhood for the better. "I'm a firm believer if we can change what we see, we can change perspective all the way around,' says Fuqua. City officials hope to grow the HOME GR/OWN program in the future. It cost $200,000 to build 20 parks and orchards in 2015. Most of that money came from grants and charitable foundations. Local landscaping companies and nurseries also made major donations.