RACINE -- During the busy Memorial Day weekend, Wisconsin State Patrol troopers were out looking to make sure drivers completed one simple act that could mean making it to that holiday barbecue alive. The stepped up enforcement was part of the annual "Click It or Ticket" campaign.

"The speed limit is 60 and people still treat it like it's a racetrack," said Sergeant Amlong. 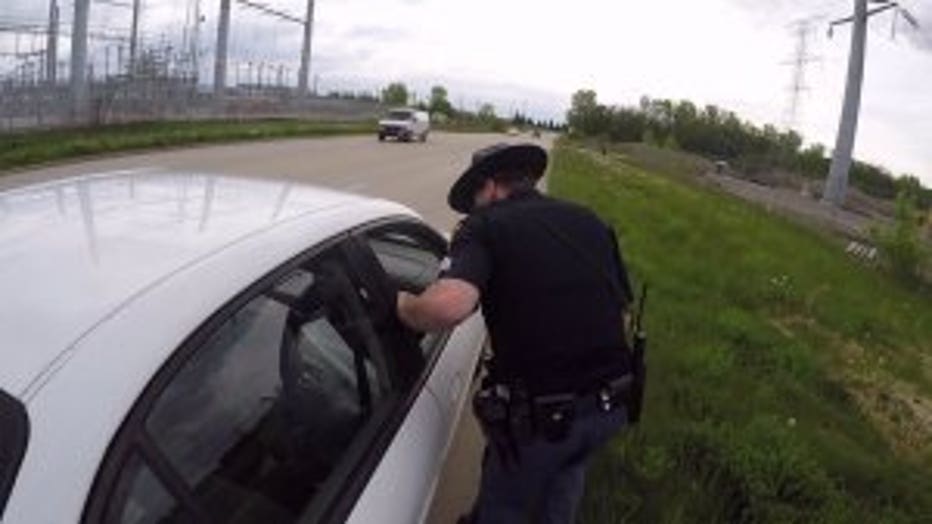 On a sunny Sunday afternoon in Racine County, Sergeant Amlong was laser focused on one tiny detail inside the vehicles passing by -- something that can make a difference between life and death.

"I'm out here doing Click It or Ticket enforcement and I noticed you weren't wearing yours," said Sergeant Amlong.

Between May 20 and June 2, hundreds of law enforcement agencies throughout Wisconsin would take part in the annual campaign, just in time for the busy summer travel season.

"About 44% of all fatal crashes involve lack of seat belt," said Sergeant Amlong. 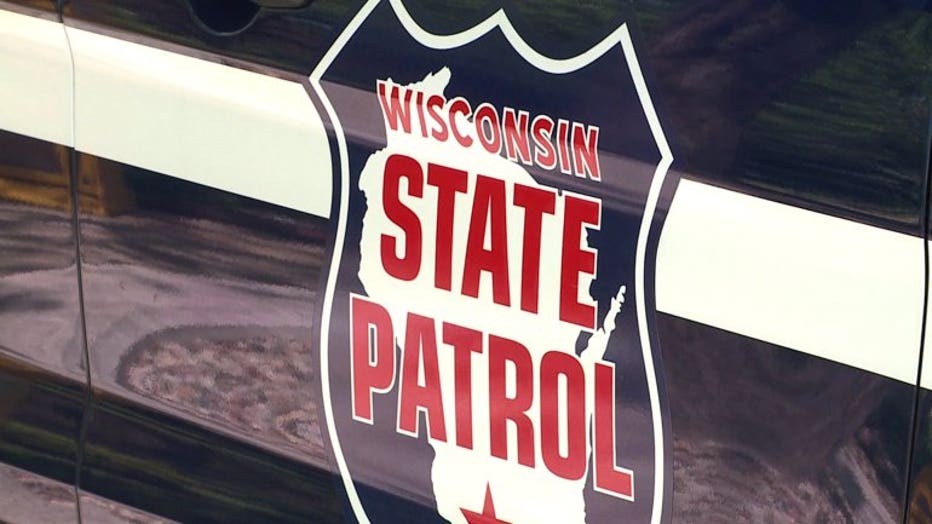 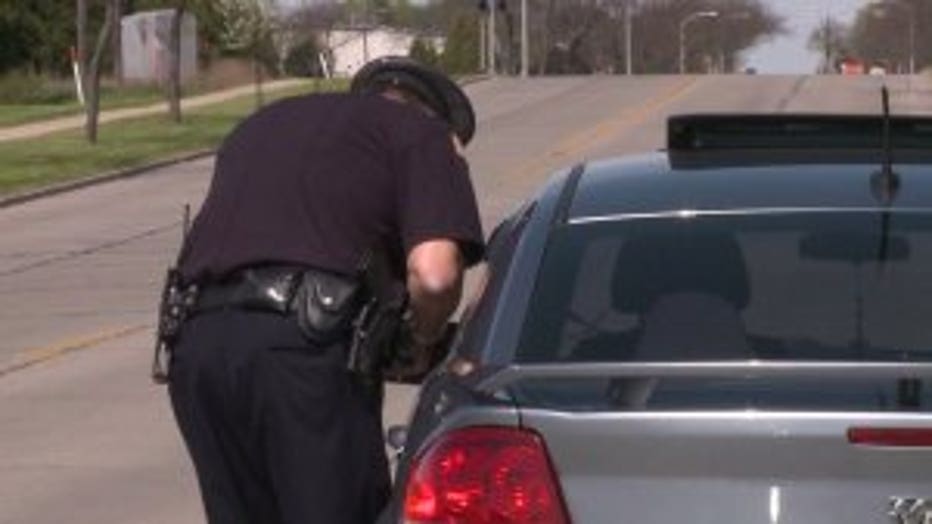 "That's a preventable death. When you think about it, that person's family will never have them again," said Sergeant Amlong.

It's a $10 citation if you're caught without your seat belt on. A driver can also be cited if passengers aren't buckled up. The goal of the campaign  is awareness.

"There's not a lot we can do other than stopping an individual on an individual basis and talking with one person at a time," said Sergeant Amlong.

One driver said she didn't buckle up due to shoulder pain --but she still got a ticket. Sergeant Amlong said he hoped her mistake would serve as a lesson for others.

"If they do get into a crash, that medical condition is going to be a lot, lot worse," said Sergeant Amlong.

According to the State Patrol, Wisconsin's seat belt use lags neighbors like Michigan and Minnesota: 89% of drivers buckle up in Wisconsin, while well over 90% strap in across the borders.