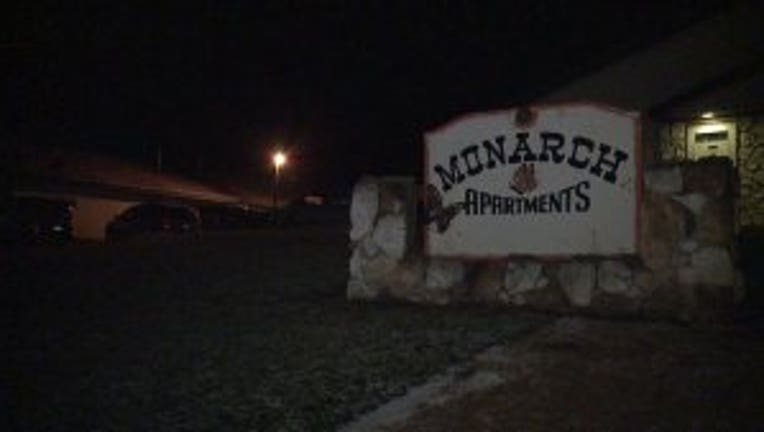 DARIEN -- Delavan police on Monday, Dec. 3 said a triple shooting that happened in Darien in Walworth County early Sunday is being investigated as a murder-suicide.

Police responded to a home on Walworth Street near Madison Street just after midnight on Sunday -- where they found a man dead outside with a possible self-inflicted gunshot wound, a man dead inside and a woman hurt inside.

Police said this is being investigated as a murder-suicide based on information from neighbors, statements from the surviving witnesses and evidence at the scene. 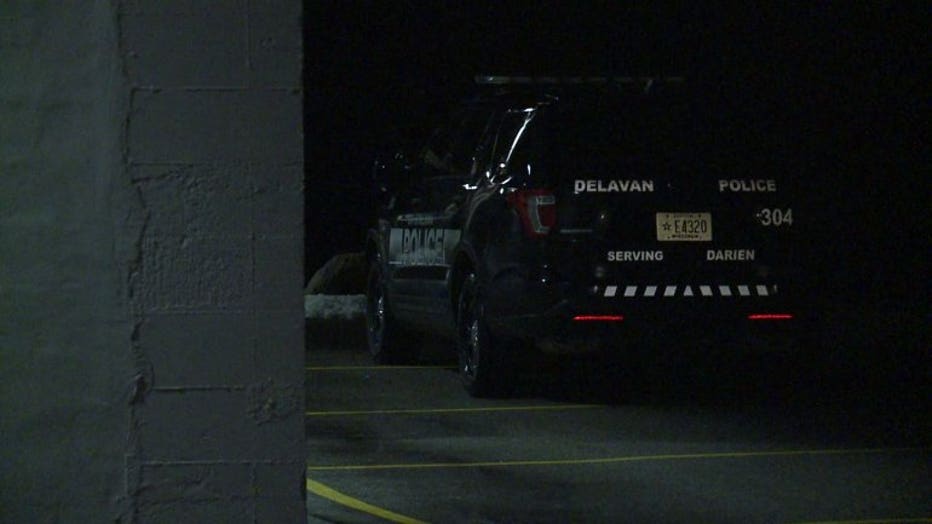 They noted that there is no danger to the public -- and the investigation is ongoing.