WAUKESHA -- Authorities say the triple-fatal house fire that occurred on Tuesday, Feb. 19 at a home near Arcadian and Sultan in Waukesha was been classified as "accidental."  Three people, including two children, died in a fire.

Investigators from the Office of the State Fire Marshal conducted an origin and cause investigation. The investigation results concluded that the fire resulted from unattended cooking and involved the ignition of cooking materials in a skillet on the stovetop, which was moved to the kitchen sink. 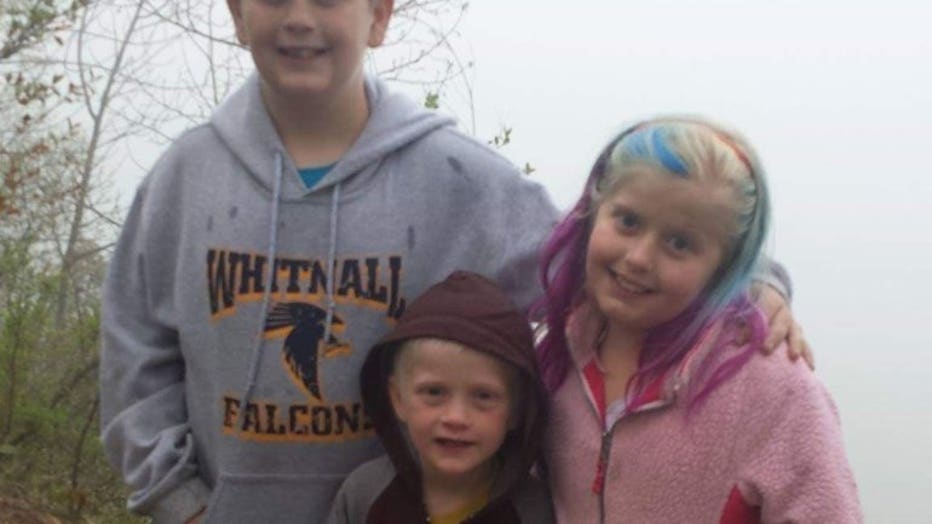 According to the Waukesha County Sheriff's Department, a neighbor called 911 just after 3 a.m. When first responders arrived, the home was engulfed in flames. Officials were able to help an 80-year-old woman and 9-year-old boy get out of the burning home. They were taken to the hospital for observation. 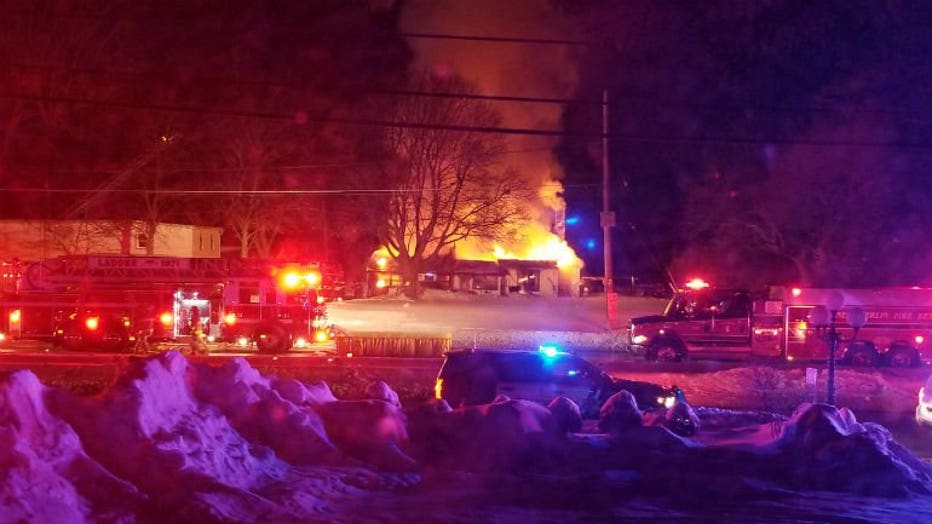 House fire near Arcadian Avenue and Sultan Street in Waukesha 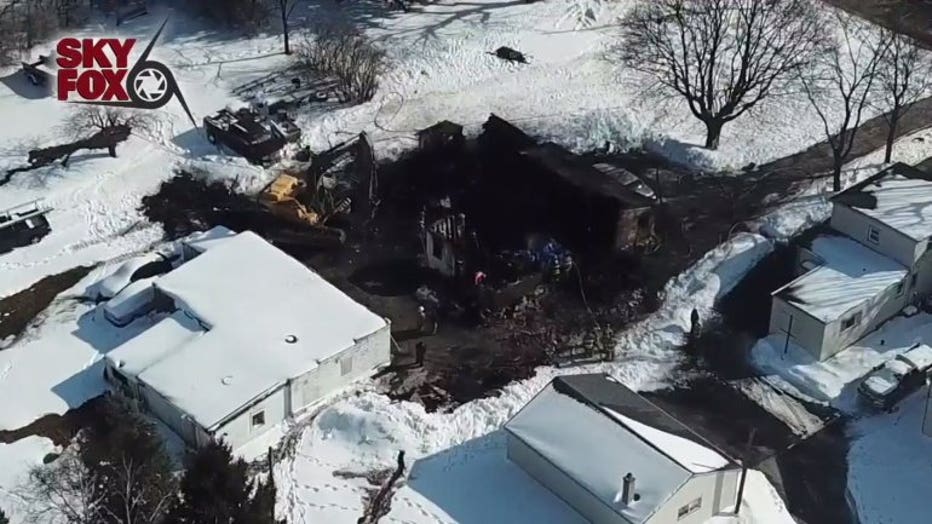 House fire near Arcadian Avenue and Sultan Street in Waukesha

By the time crews put out the fire, there was nothing left of the home but a shell. Investigators recovered three bodies.