WASHINGTON COUNTY -- The trial began Tuesday, July 14th for 18-year-old Joseph Langlois, charged with first degree reckless homicide, charged in connection with the death of his own brother, Jacob.

It happened on February 4th, 2014 -- as a result of an argument between the brothers. 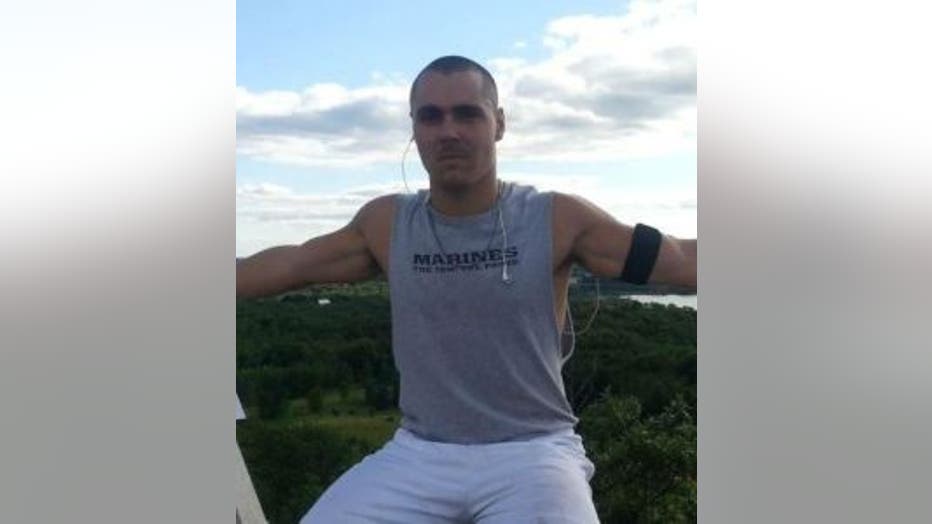 Jacob Langlois died at the hospital.

According to the criminal complaint, on February 4th, Jacob was packing for National Guard boot camp when Joseph became upset his older brother was packing his Xbox, games and hammock, his father's hunting knives and family DVDs.

The two scuffled and, after being separated, Joseph grabbed a hunting knife and held it up in a threatening way. According to the complaint, Jacob then kicked Joseph in the stomach and Joseph told police "I don't know. I just stabbed. I just reacted."

According to the autopsy, Jacob Langlois died of a single stab wound to the chest. When police arrived at the home, Joseph and the boys' mother were trying to stop the bleeding.

On Tuesday, July 14th, the jury was selected, and opening statements were made.

The trial continues on Wednesday.