MILWAUKEE -- Officials with the Milwaukee County Medical Examiner's Office said Tuesday, December 6th a seven-year-old boy who died on November 29th at the hospital will be buried in Arkansas.

Trevion Winningham was brought from a residence near 19th and National Avenue to a hospital on November 29th -- suffering from numerous injuries. The child died a few hours later.

44-year-old Etter Hughes and 47-year-old Mary Martinez are charged in connection with the death of Winningham. 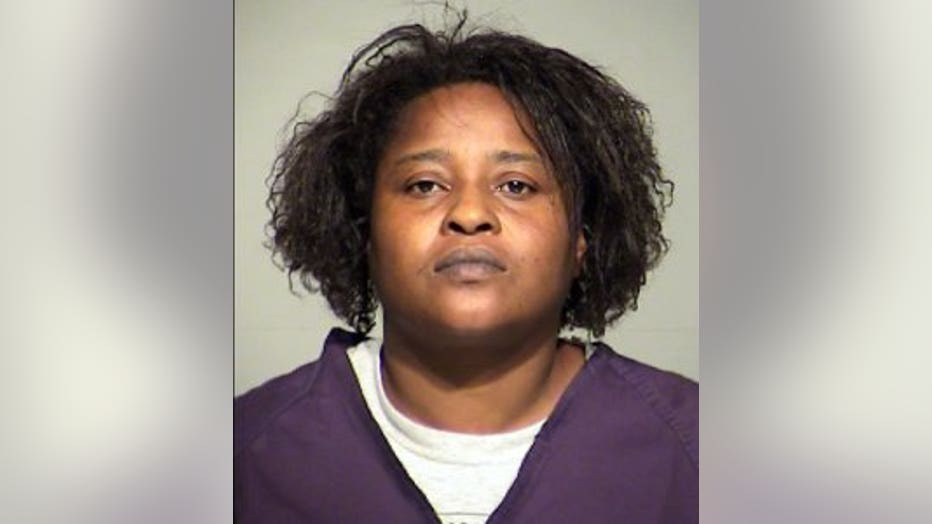 According to the criminal complaint, Etter Hughes brought Winningham and a nine-year-old boy to St. Luke's Medical Center on Tuesday. She "yelled out that she had an unresponsive baby." Medical personnel helped carry the boy into the emergency room.

The complaint indicates Hughes "claimed to have discovered Trevion W. unresponsive" when she woke up. Hughes also "handed a handwritten note" to a security official at St. Luke's. It blamed the nine-year-old boy "for inflicting the injuries on Trevion’s body."

The complaint indicates that doctors noted "Trevion as suffering severe child physical abuse. The multiple, too numerous to count, patterned injuries throughout Trevion’s body were inflicted with sufficient force to break the skin." They also noted the boy was "also the victim of severe malnutrition." They said, "The severe abuse and neglect resulted in Trevion‘s death."

According to the complaint, Hughes also had with her a nine-year-old boy at the time she stopped at St. Luke's Medical Center. That child was also "diagnosed as the victim of severe, life-threatening malnutrition and severe child physical abuse," the complaint says.

As one detective interviewed Hughes, another talked with Hughes' son. He "disclosed seeing Defendant Mary Martinez abuse both Trevion W. and (the nine-year-old boy) on multiple instances using her hands and a shoe." The son also "disclosed that Trevion W. and (the nine-year-old boy) began losing weight over the past three weeks."

Based on the initial investigation, Etter Hughes and Mary Martinez were arrested.

Later on November 29th, Milwaukee police conducted an in-custody interview with Hughes. She said Trevion and the nine-year-old boy "began to lose weight shortly after moving in with Defendant Martinez." She said Martinez's home 'was infested with rats and mice. The rats and mice were brazen enough to crawl into bed with people in order to find food crumbs."

Hughes told investigators she noticed Winningham and the nine-year old boy had thin faces in the beginning of November. She "noticed many wounds on each victim" and believed it was from the two boys hurting each other. 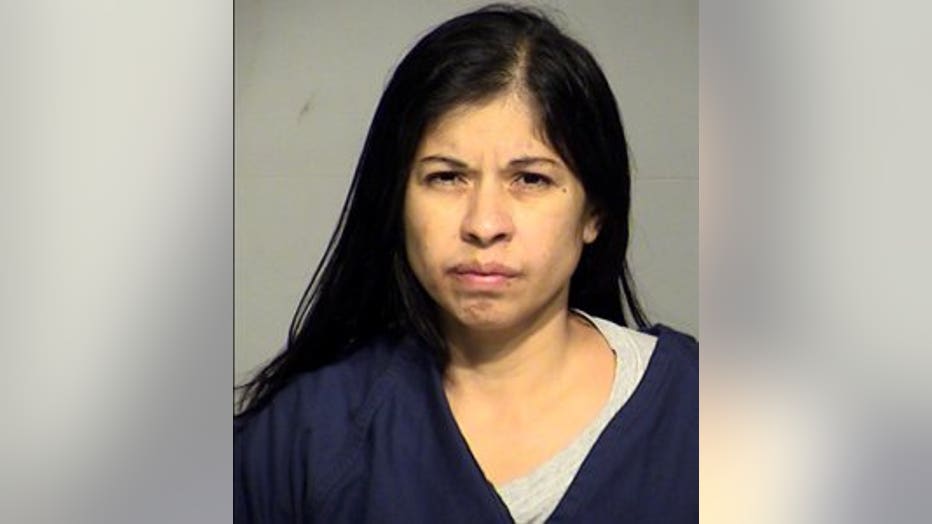 On the morning of November 29th, the complaint indicates Martinez "came into the livingroom and was yelling for everyone to get up." She attempted to wake Winningham, but he was unresponsive. Hughes told police she wanted to call 911, but Martinez did not want her to do that or take the boy to the hospital. "Defendant Martinez told Defendant Hughes, 'take (Trevion) to the woods and drop him off.'"

Hughes admitted to investigators that each victim's weight loss was very concerning to her and "she knew it could lead to the death of the children."

Police also interviewed the adult son of Mary Martinez. He "recalled a time approximately two weeks ago where he returned home to (the nine-year-old boy) and Trevion each being tied up and seated on the floor behind a couch. Defendant Martinez, who was home, said the Defendant Hughes tied the children up."