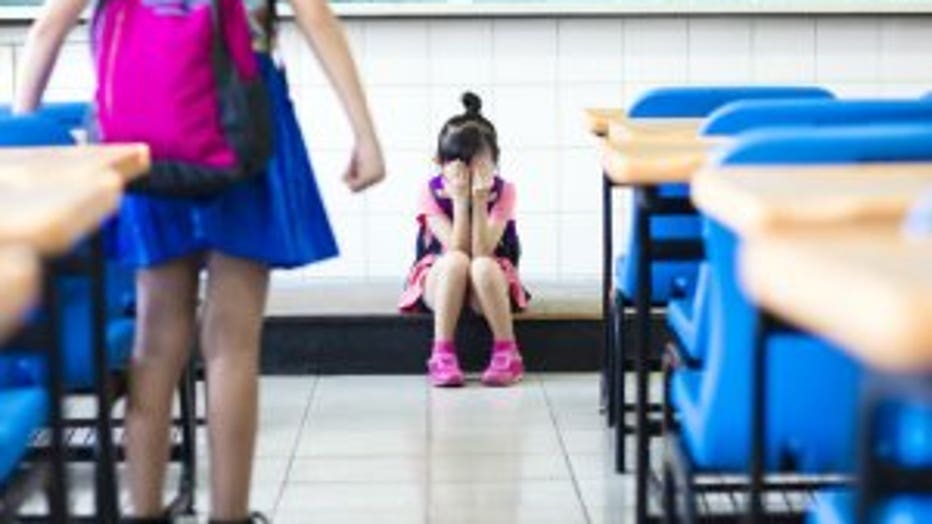 RACINE -- The Racine Common Council on Wednesday night, December 20th was set to take up an ordinance that would hold the parents of bullies accountable if they don't stop the bad behavior.

Larrin is behind the ordinance.

"There is a lot involved," Larrin said.

After bullying is reported, online or in person, the child and parent would meet with a police officer to develop a plan of action. After 90 days, if the child chooses to bully again, the parent would face consequences determined by the municipal court, which could include a fine of up to $100.

The ordinance is separate from Racine Unified School District policy. 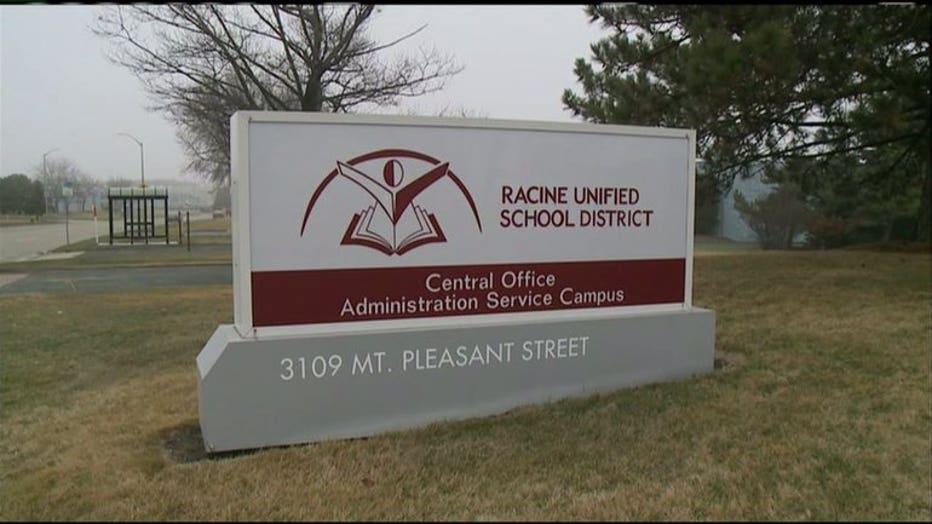 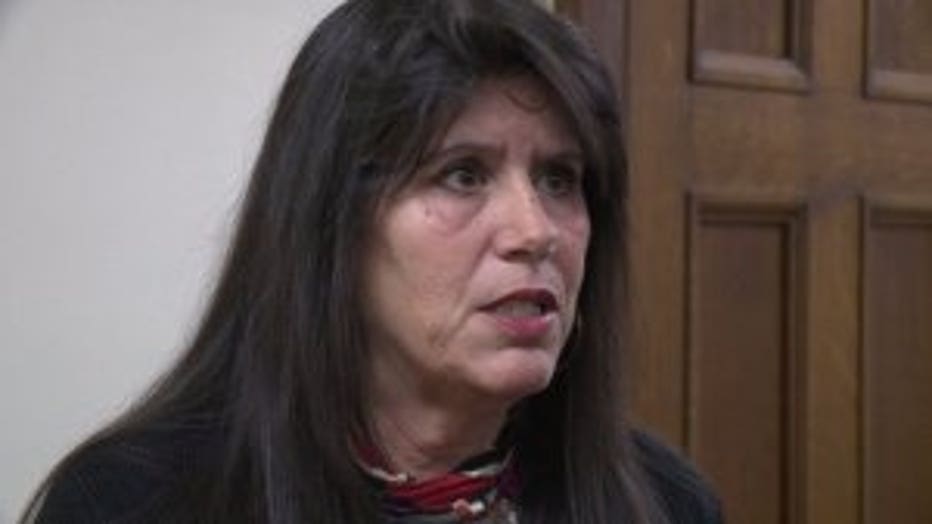 "If you get caught bullying, you might get in-school suspension or maybe community service depending on the age of the child," Larrin said.

Bullying is a big problem in SE Wisconsin and across the country. In November, a middle school student in Glendale took his own life, and his father said it was due to bullying. 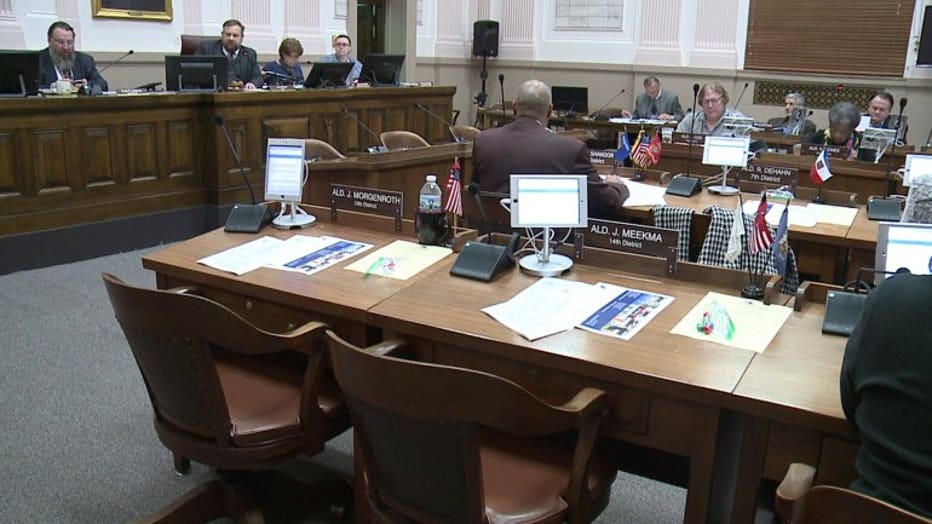 Larrin said it's about better addressing the problem, and holding everyone accountable. 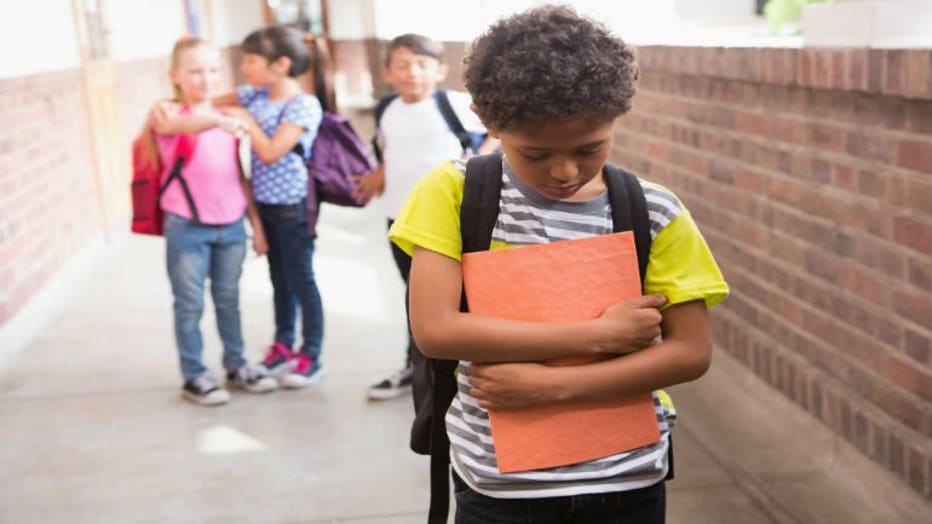 While RUSD has an anti-bullying policy, the city did not, and this would fill that gap.

The council on Wednesday night moved to defer the measure, which will now go before the council on January 17th.