MILWAUKEE -- As the nation recognizes National Recovery Month in September, the Medical Society of Milwaukee County on Monday, September 19th welcomed former U.S. Representative Patrick Kennedy. Patrick is the son of the late Sen. Ted Kennedy. He is also a leading voice and author on mental illness and drug addiction.

You need look no further than Milwaukee County and the surrounding area for proof of the opioid epidemic. 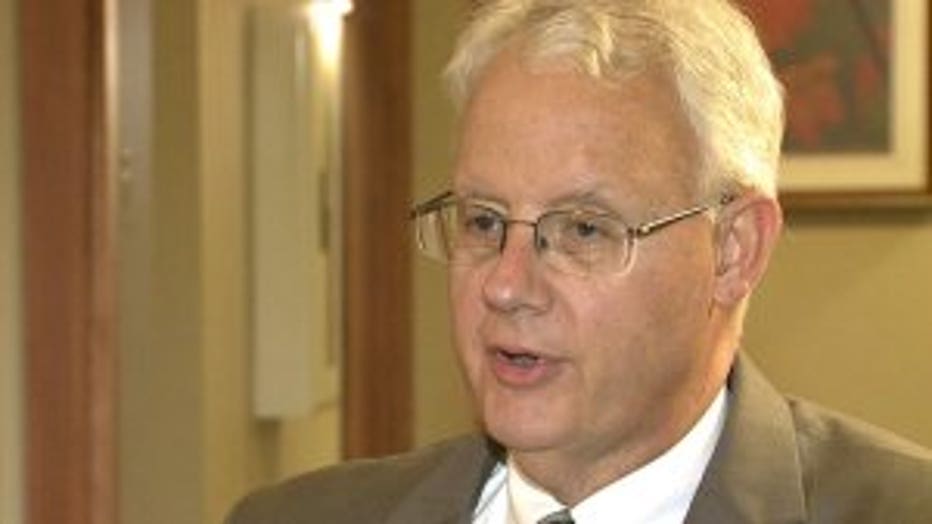 "Opioid addiction is now more prevalent in rural communities than it is in the big cities," said Mike Miller with Rogers Memorial Hospital.

Miller will attend an event on Monday evening featuring Kennedy.

"He knows from his personal experience how mental health and addiction can affect someone and their productivity. But he also knows how recovery can allow people to be productive again," Miller said. 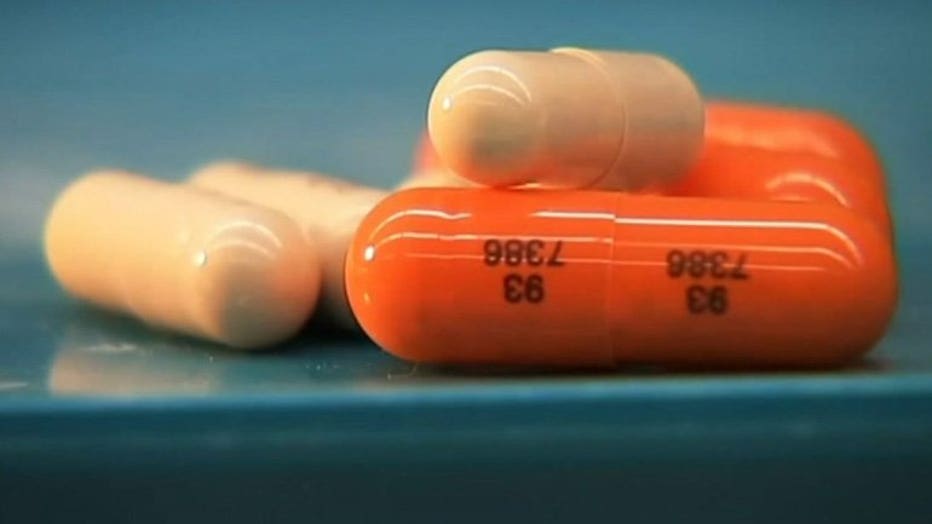 The event will highlight the dangers of prescription drug abuse and the stigmas patients face. Miller said the Medical Society of Milwaukee County is working with doctors on how to treat pain and in ways that reduce the likelihood of dependency. 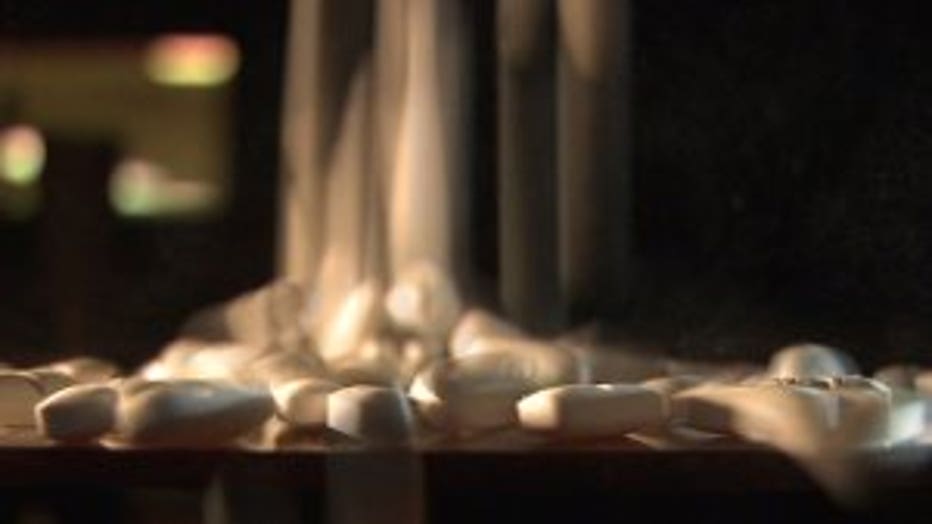 "Educate physicians on how to prescribe in a much more rational, safe manner," Miller said.

Milwaukee County is experiencing a rising number of heroin and fentanyl deaths in 2016. Dr. Miller said a voice like Kennedy is part of a nationwide effort to talk about addiction and recovery.

"These are all very important messages and also the message from Representative Kennedy is some people are going to need treatment, people shouldn't hesitate to seek it and treatment really does work," Miller said.