MILWAUKEE -- It's been a difficult week for Annie Sandifer's family. They've been consumed with grief, but still trying to stand strong for each other and the five children she now leaves behind. 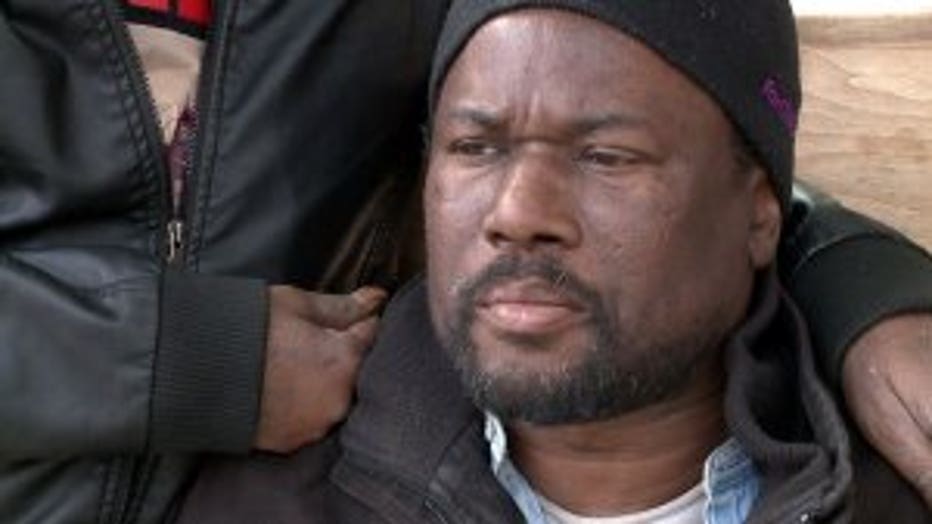 Sandifer's father, James Office, tells FOX6 News that they are just trying to take her death -- and her newborn baby's progress -- one day at a time.

Wearing a pin on his chest, Office keeps his daughter close to his heart. 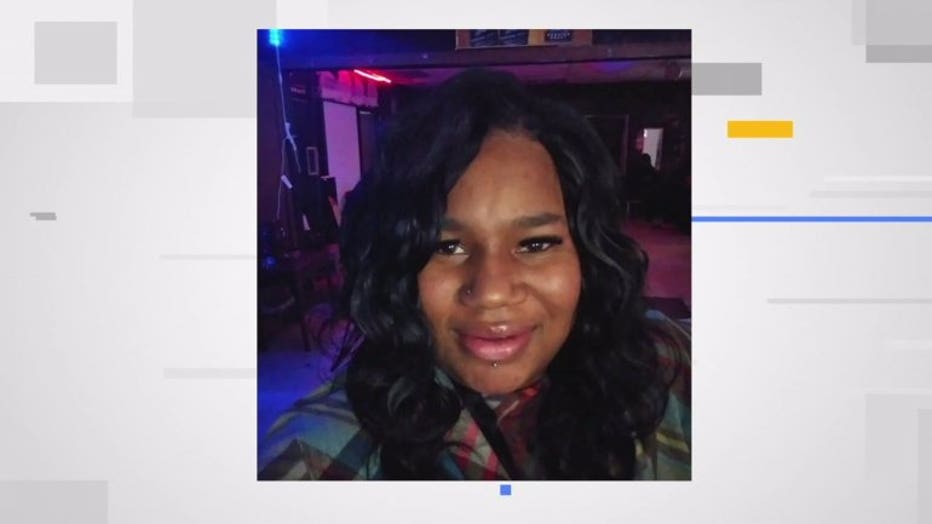 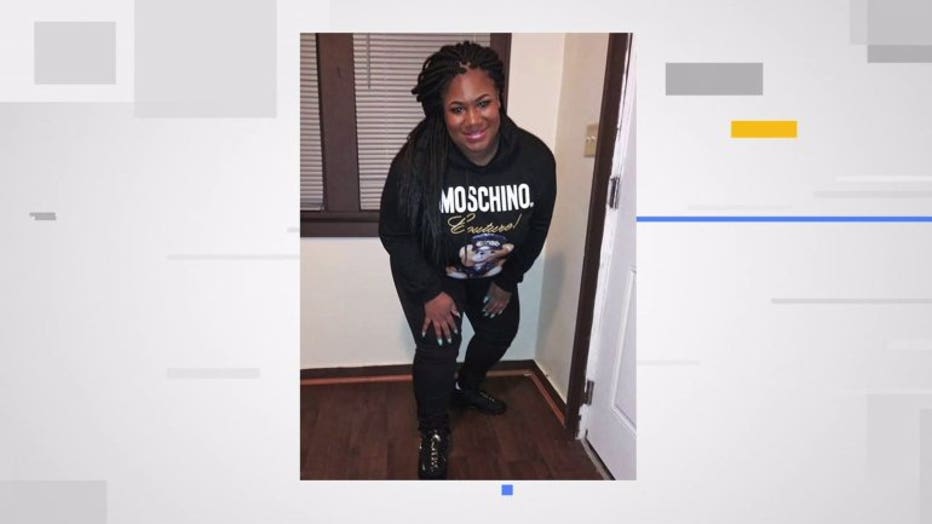 The pregnant 33-year-old was with a group of friends for a birthday, celebrating life, when, sadly, hers was taken. Police say someone opened fire on the party bus that she was in outside of Gene's Supper Club near 60th and Congress. So far, police have made no arrests.

"He needs to be a man and step up, and admit that he did something wrong. That is all we ask for," said Office.

Ending a life, and causing one to come into this world early. Little Lorenz was delivered by emergency c-section at just 26 weeks. 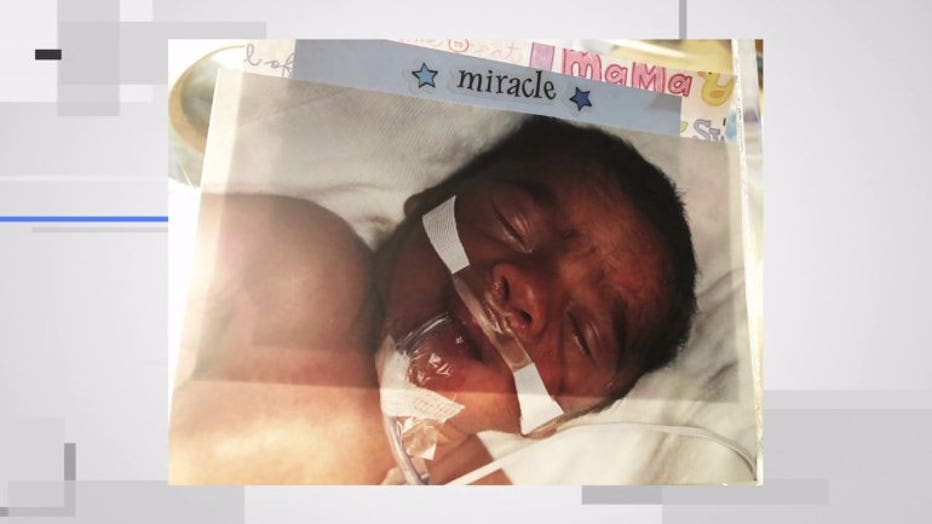 "He is doing OK. He is coming right along," Office said.

Office says the little miracle is getting stronger by the day. Meanwhile, Sandifer's four other children are struggling.

"They are not doing too good. They are just missing her more every day," he said.

Sandifer's aunt, Carol Office, has been trying to be the rock for the kids -- and James. 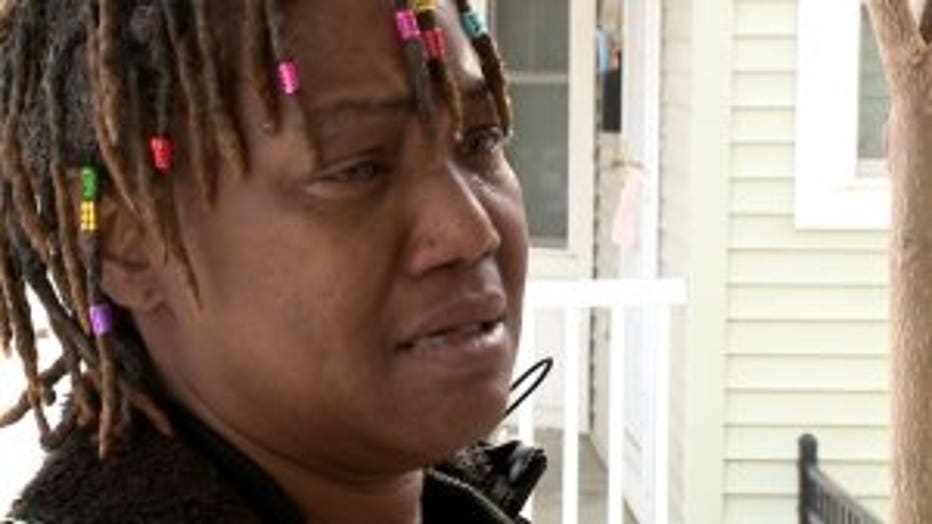 The family, sticking together in bad times and trying to get through them by remembering the good and what they'll share with a baby that will never have the chance to meet his mother.

"Tell him how nice she was to people and how many people loved his mother," James said. "She was just a joyful person."

Loved ones continue to ask the community for prayers as they prepare to lay Sandifer to rest next week. If you would like to donate and help with funeral costs, or even the baby's extensive medical bills, a GoFundMe fundraiser has been started. CLICK HERE to donate.