SHEBOYGAN -- There are too many open jobs, and not enough quality applicants to fill them in Sheboygan County. City and county leaders believe they've found a solution to that problem, and they're calling it "an innovation community."

Starting on Indiana Street in Sheboygan, a row of buildings will be torn down and replaced with retail and commercial development. 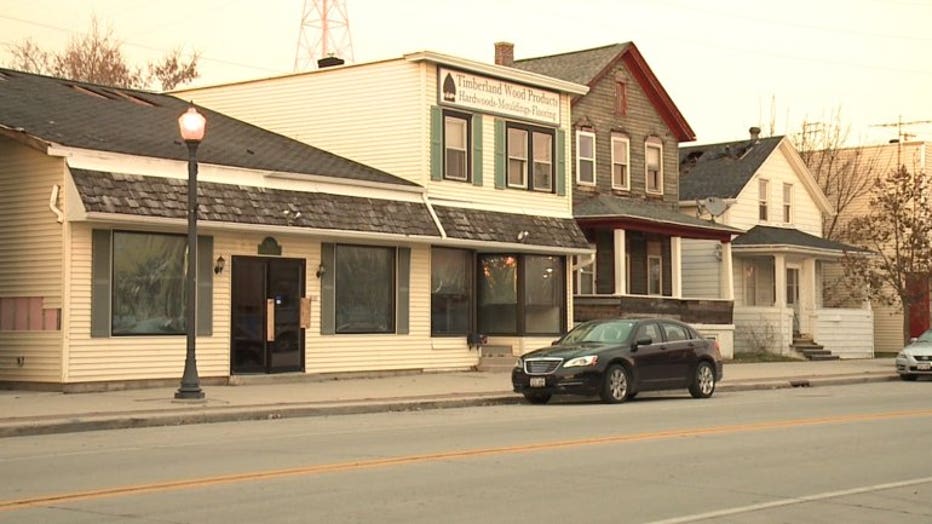 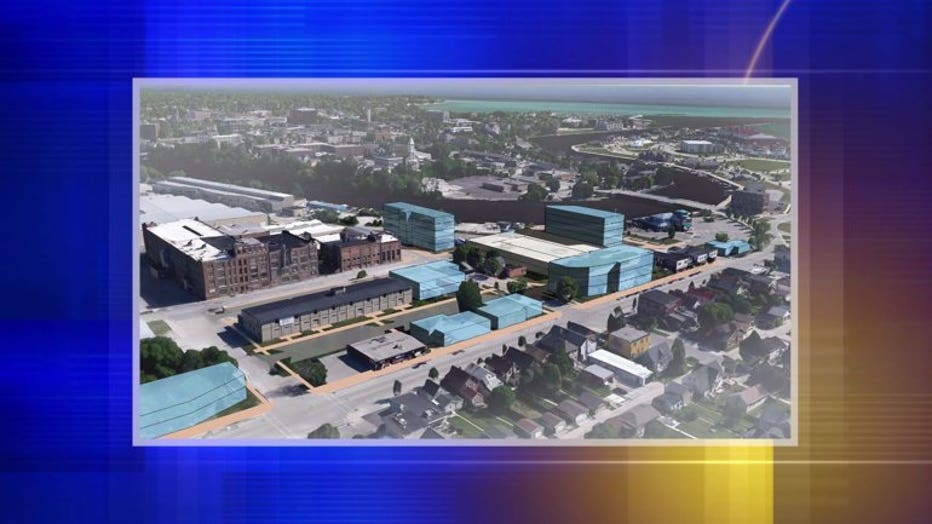 City and county leaders want to transform land bordering the water into the innovation community.

"We've got the quality of life measures in place and it's about taking the next step of trying to figure out what do people want when they move into a new community?" Chad Pelishek, director of Sheboygan city planning said. 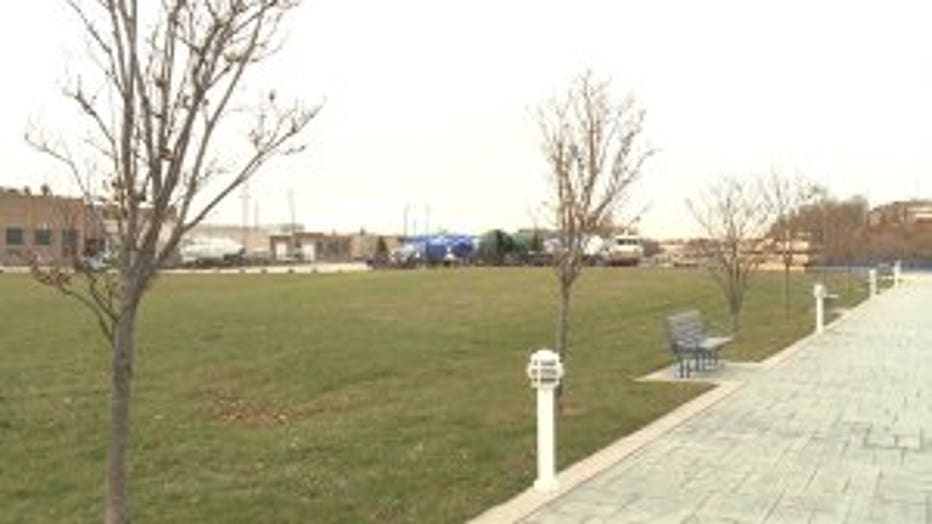 Pelishek and officials with the Sheboygan County Economic Corporation believe a shared space in the heart of the city is the answer. Major employers could link with top talent and use the space to grow ideas.

"World-class talent loves to be around people who think and act like them," Checolinkski said.

Construction on hundreds of new apartments is already underway.  Officials hope the district would mirror the success of the redevelopment of nearby Blue Harbor. 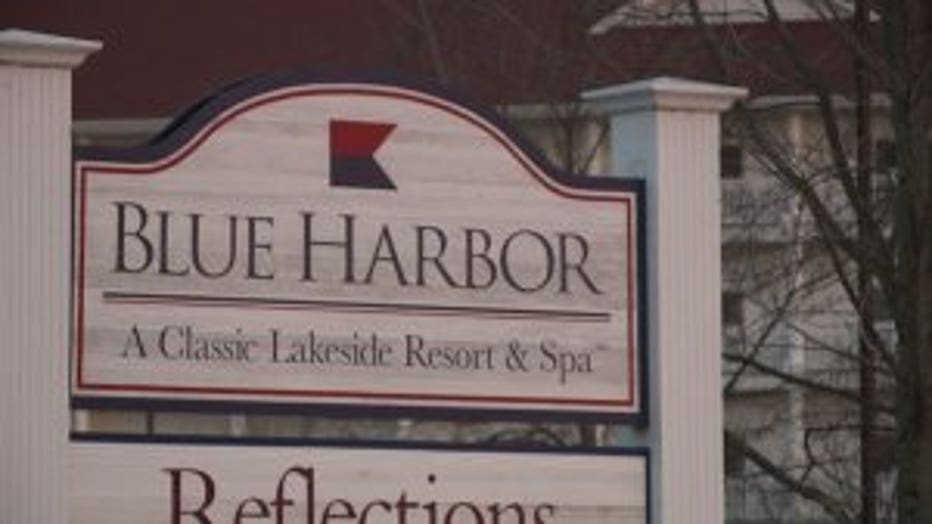 "We know we can get people from around the world here. We have to get them to stay," Checolinkski said.

"Sheboygan County is not unique from any area across the world and nation - we're all competing for top tier talent and we view the creation of an innovation district to set this area apart from everyone else," Checolinkski said. 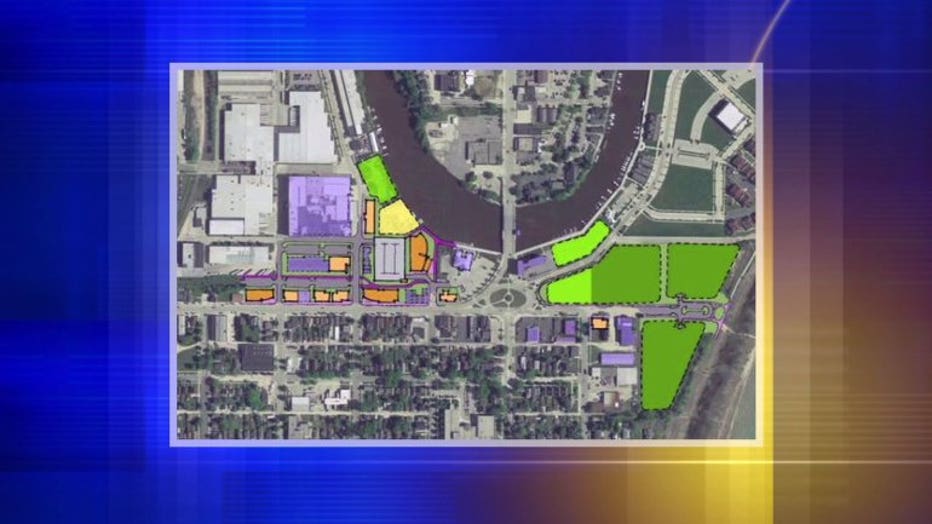 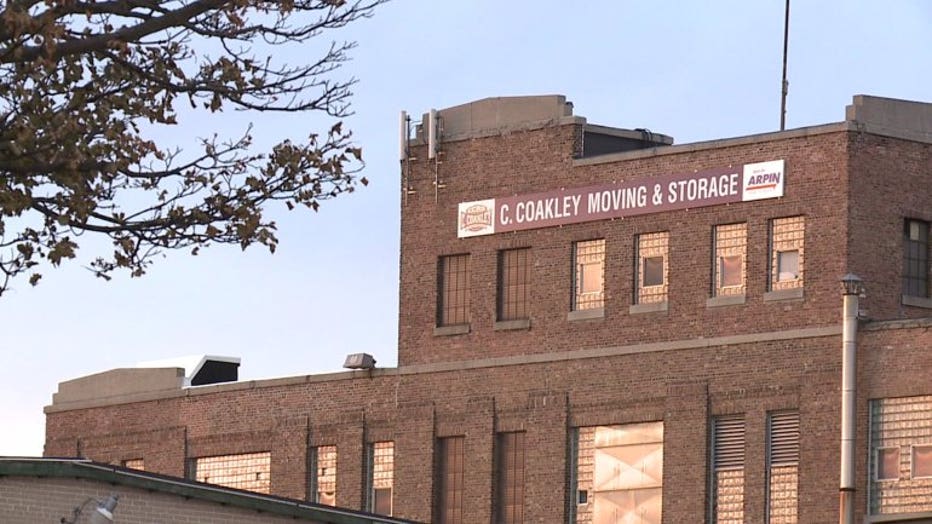 At this point, the innovation community is in the early stages, and it could be two to four years before we see any new buildings. Conversations are also underway in terms of who would fund this, but officials said it may be a combination of taxpayer and private dollars.