MLWAUKEE -- They may be called "flushable wipes," but wastewater experts said you should not flush them. They don't break down, instead, clogging pipes and causing major damage.

Serving more than a million people through 6,000 miles of pipes, the executive director of the Milwaukee Metropolitan Sewerage District (MMSD) on Tuesday, Feb. 11 shared a warning on flushable wipes.

"Flushable wipes really aren't flushable," said Kevin Shafer. "They are not breaking down in the sewer systems the way people think they would, like toilet paper does."

Shafer said he wants to change the narrative on flushable wipes. Just because they go down the toilet doesn't mean you should actually flush them. Shafer said they can cause big problems downstream. 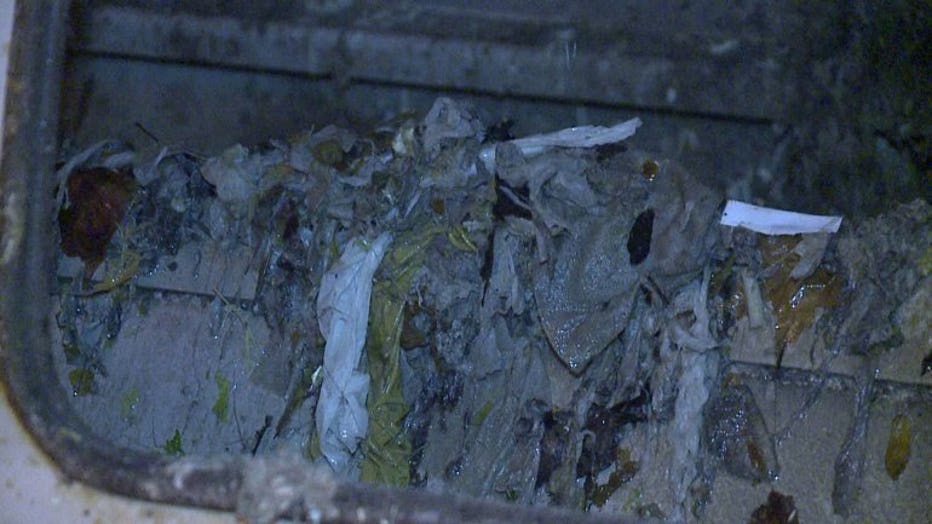 "People should understand that their toilets are not a trash can," said Shafer.

Those wipes eventually end up at one of MMSD's two water treatment plants, where screens prevent them from polluting the treatment process, but buildup can happen in your pipes, as well. 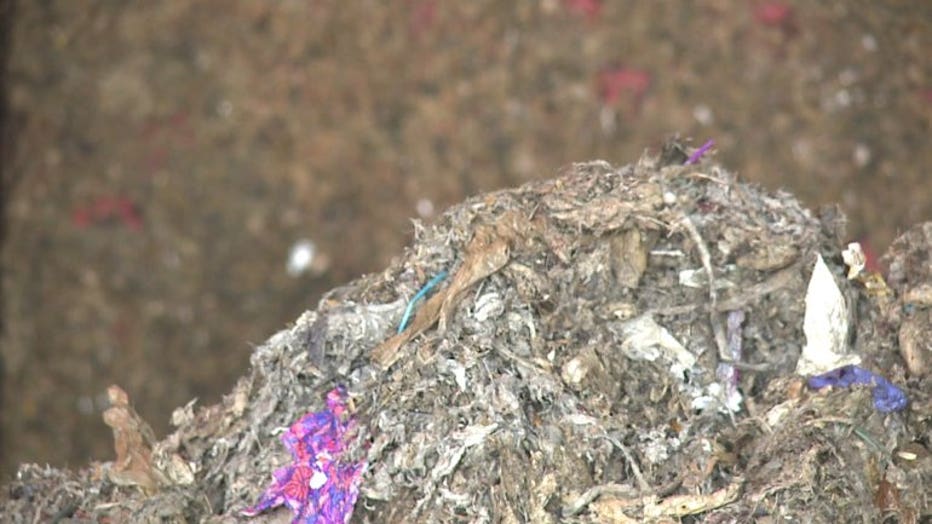 That takes crews off preventative maintenance, and sometimes, requires extra work just to remove the clog. The cost is absorbed by the ratepayer for the moderate problem, experts said.

"It's something that we can manage, but it's something if we could keep it out of the waste stream, it would be better for all of us," said Royer.

Officials prefer you don't use these wipes, but if you insist on doing so, they should be thrown in the trash.