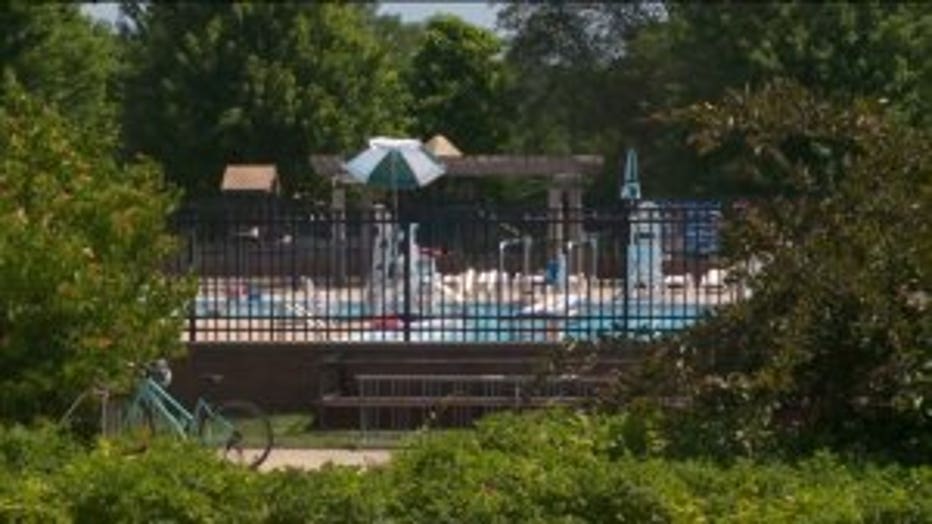 ELM GROVE -- A toddler nearly drowned but was saved by the quick-thinking of on-duty lifeguards. Surveillance video captured the rescue at the Village of Elm Grove Swimming Pool on Wednesday, July 10.

Just before 3 p.m., surveillance video shows a 3-year-old boy slip under the surface of the water at the pool located on Juneau Boulevard. 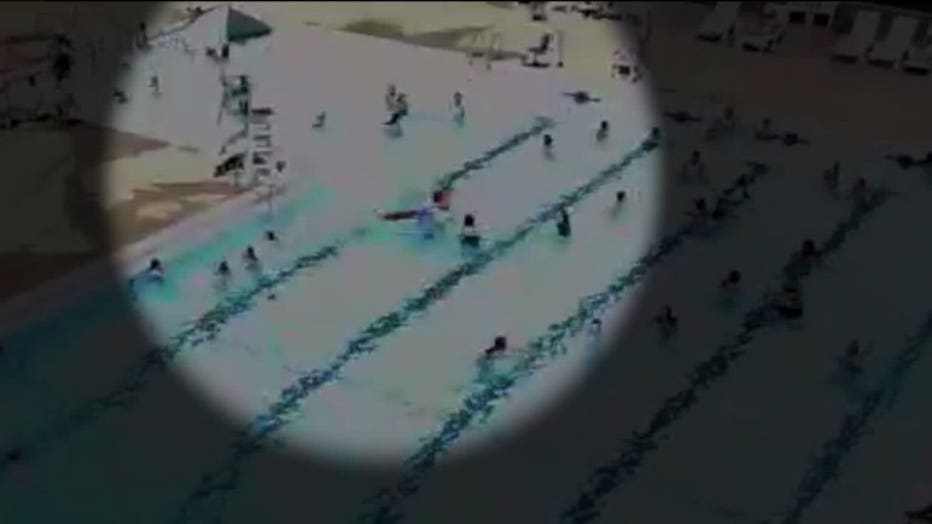 "They acted real quick, did what they were supposed to do," said Jerod Mikkelsen, recreation director for the Village of Elm Grove. 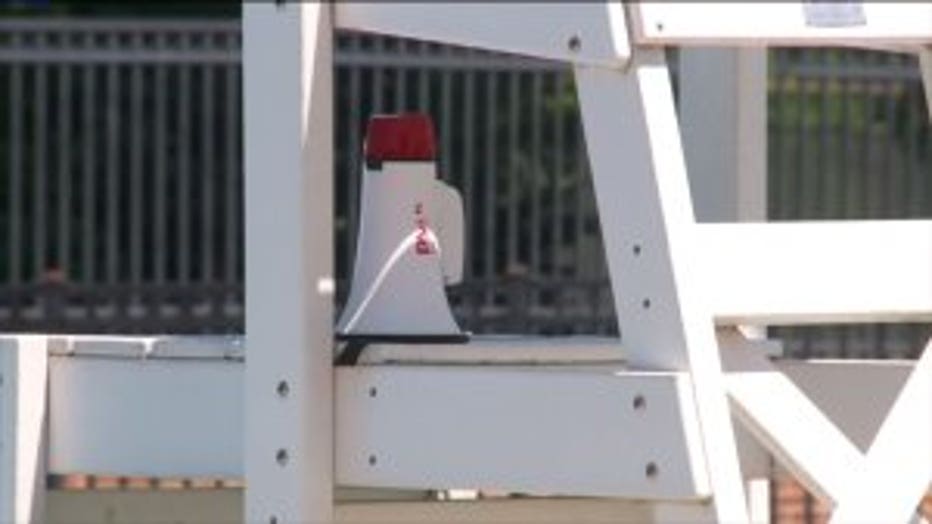 In the surveillance video, a lifeguard is seen diving into the pool, and swiftly retrieving the child.

An incident report from police states that a second lifeguard began CPR, clearing the boy's airways.

The child was returned to his mother. Elm Grove police and EMS arrived and took the little boy to Children's Hospital. 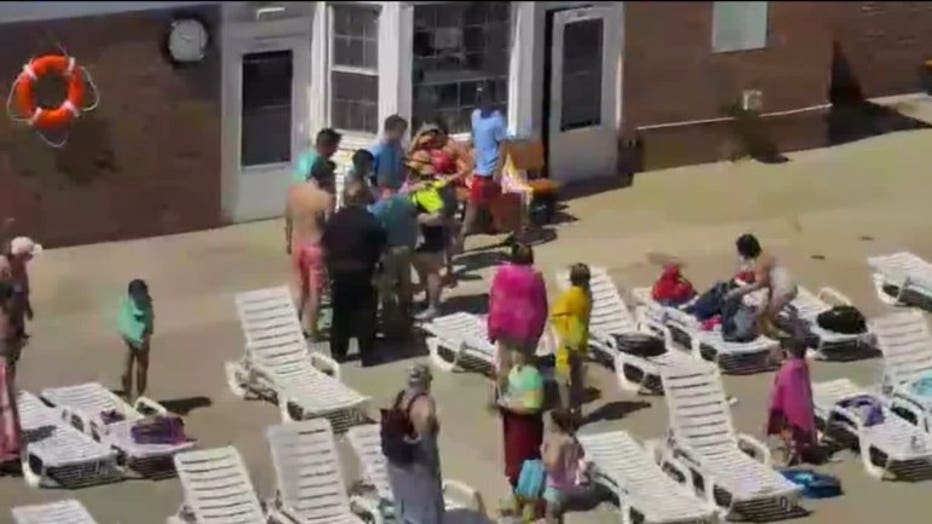 "It's a pretty tragic incident, especially when it involves a small child," said Mikkelsen. "I'm just glad the kid is OK."

The child was later released but during the investigation police found that this was "not the first time this year a child of was removed from the Elm Grove Village Pool by lifeguards." 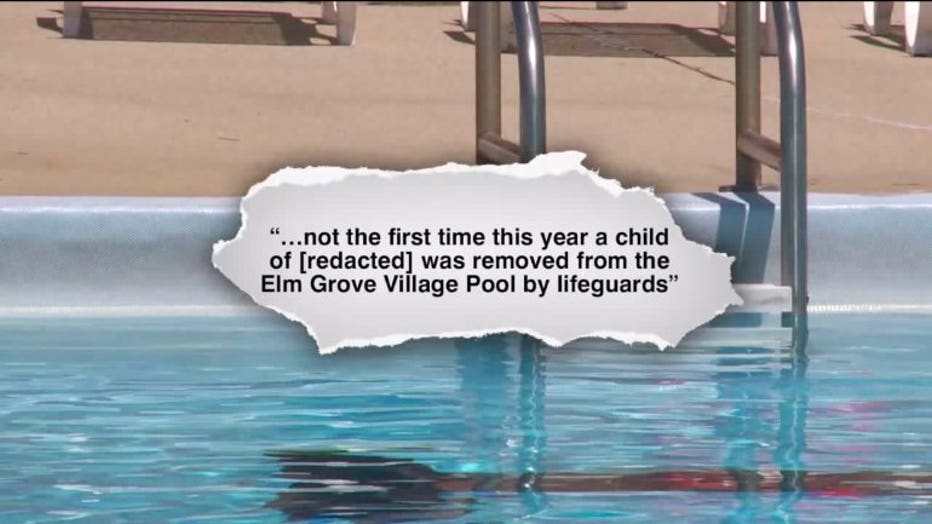 Records show the same child was rescued just three days prior, on July 7 and a sibling on June 27.

Furthermore, a police report from February of last year shows that the same boy who was pulled from the water this week was found alone in a roadway.

Police responded and warned the child's mother that "future violations would result in further action." 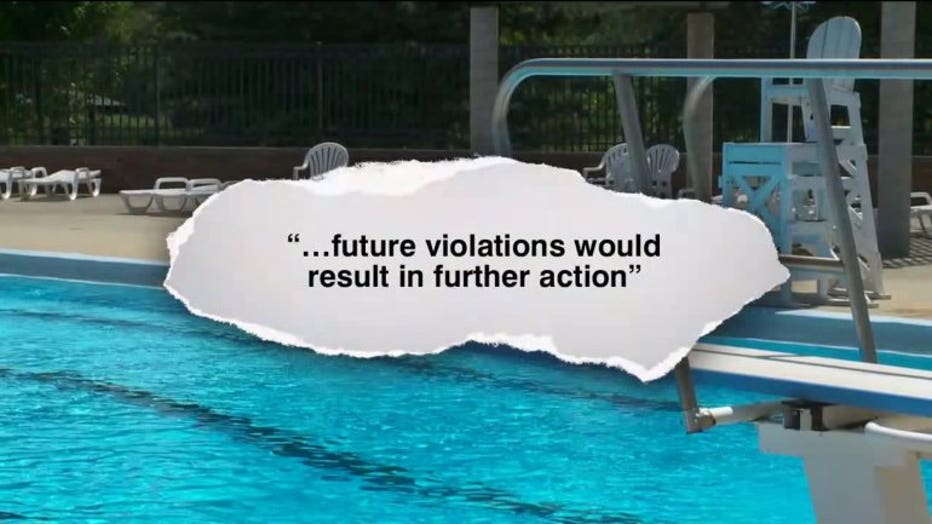 Given the most recent investigation, and prior history with the boy's mother and her children, police say they've forward the case to the Waukesha County District Attorney's Office and Waukesha County Child Services for review.