NEW YORK -- A Brooklyn woman was arrested on Tuesday after allegedly leaving her 2-year-old daughter unattended at home during a fire that ravaged their apartment building, killing the toddler. 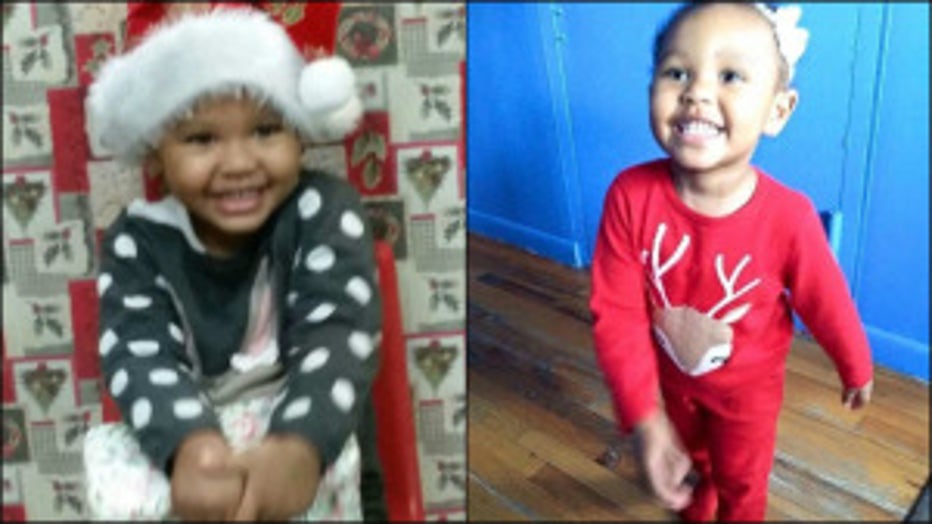 Leila Aquino, 20, was charged with endangering the welfare of a child and reckless endangerment, police told WPIX.

The fire broke out at 6:50 a.m., according to investigators. There were no initial reports of injuries, but Aquino arrived at the apartment complex at 9:30 a.m. and told police her daughter was inside the building.

Firefighters returned to conduct a secondary search and found Kaleenah Muldrow's lifeless body under a bed around 9:43 a.m.

According to WABC, detectives believe Aquino had been working at a strip club from Monday night until Tuesday morning. She denied that claim and told police she was out having drinks with friends. Aquino's friends told police she mentioned that she left the girl with a babysitter, according to the report.

The babysitter reportedly told police she had not watched the child recently due to a dispute with the mother regarding wages, according to WABC.

Meanwhile, the rest of Kaleenah family is mourning her death and trying to figure out how this happened.

"It's like a nightmare," said Kason Muldrow, the toddler's father.

FDNY said it is investigating why firefighters did not locate the toddler during their two initial searches of the building.

The cause of the fire is yet to be determined.