MILWAUKEE -- A Milwaukee County judge sentenced Tiron Grant, 33, on Monday, April 16 to 37 years in prison plus another 10 years of extended supervision. This, in connection with the fatal shooting of Patrick Presley, 37, on Jan. 1, 2017.

Milwaukee police say Presley was fatally shot inside Dee’s Elegance Bar & Grill after getting into an altercation with at least two other people. Witnesses say it started after a man had been harassing Presley’s fiancee. Presley died on scene, despite life-saving efforts of first responders. 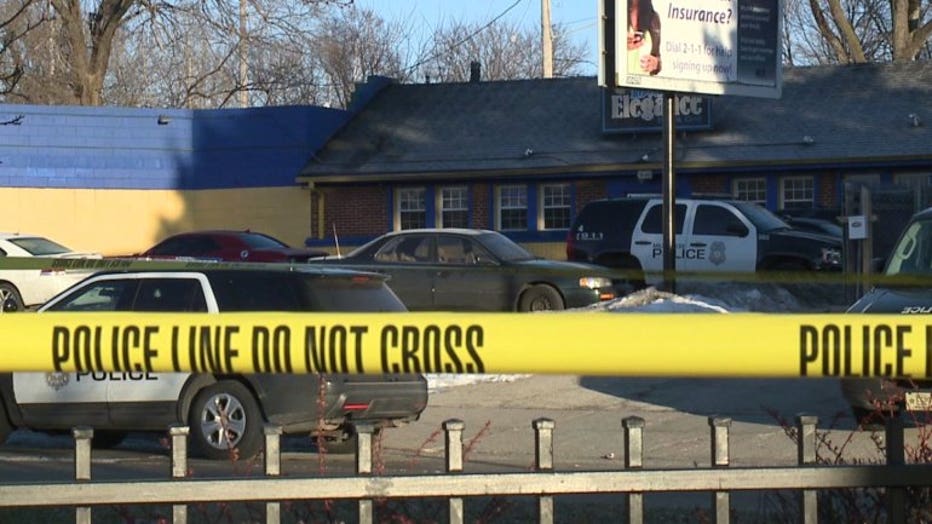 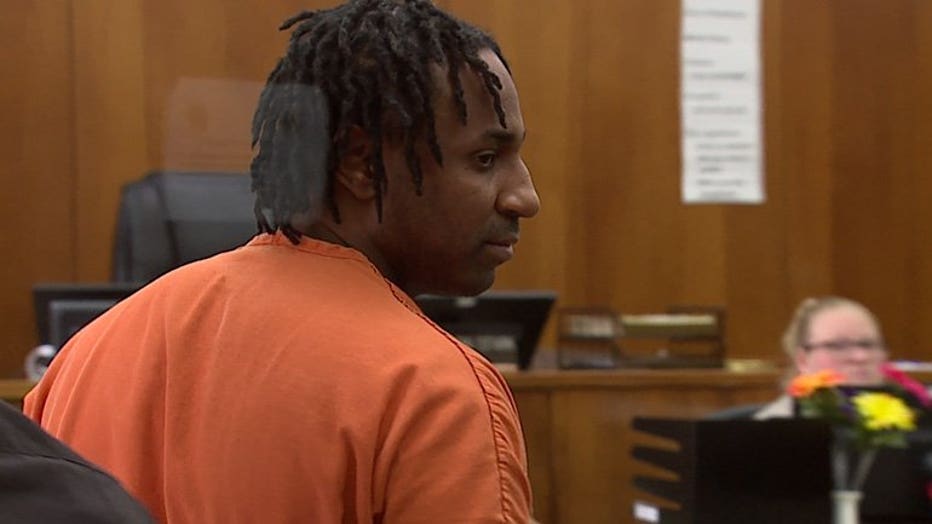 During an interview with investigators, Tiron Grant stated that he and his cousins were preparing to leave Dee’s Elegance Bar & Grill when he noticed a woman and said “hi” to her. This caused Presley — who was unknown to Grant—to confront him. Grant states that Presley actually grabbed him by the face and pushed him, according to the criminal complaint.

Grant told police he thought Presley might be reaching for a gun, so he produced a revolver from his pants pocket and shot Presley multiple times.