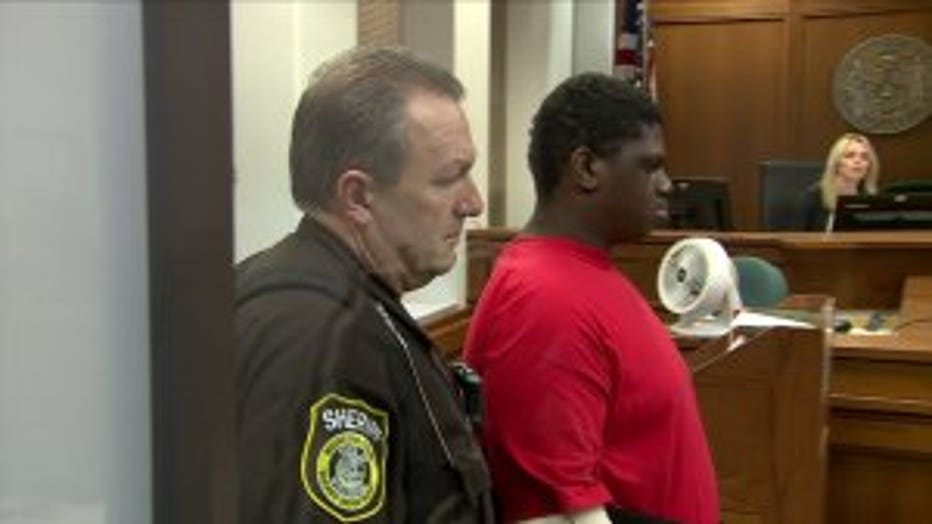 WAUKESHA -- The Waukesha South High School student accused of bringing guns to school made his initial appearance in Waukesha County court on Monday, Dec. 9. The accused is 18-year-old Tyrone Smith of Waukesha. He faces the following criminal counts:

The Waukesha County court commissioner told Smith on Monday that he struck terror into the hearts of all students, parents and teachers at Waukesha South last week. This, after he allegedly brought two pellet (BB) guns to school. Police say that decision ultimately led officers to shoot Smith. 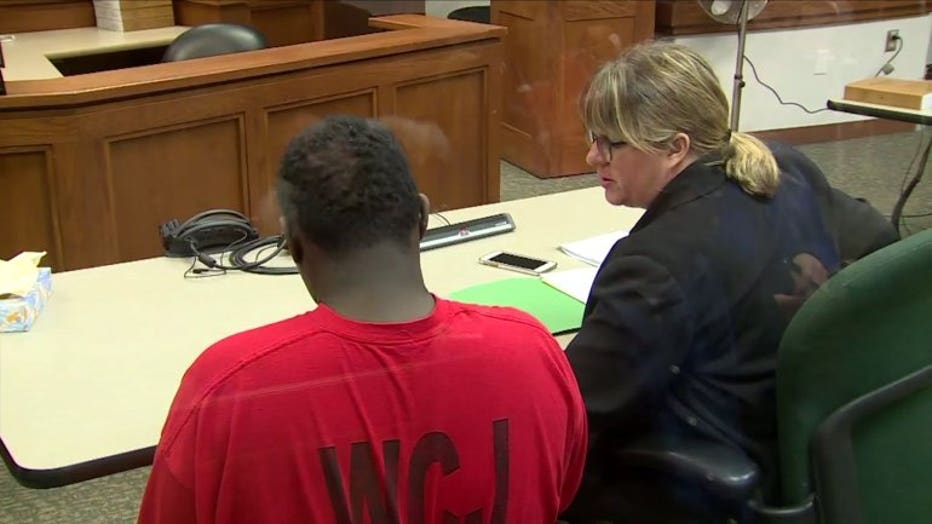 Prosecutors say Smith pointed a gun at a classmate's head after the student asked Smith about his birthday. Smith turned 18 last Friday. Police say it was not clear the weapon was a BB gun, causing the school to go into lockdown -- and many students to fear for their lives. 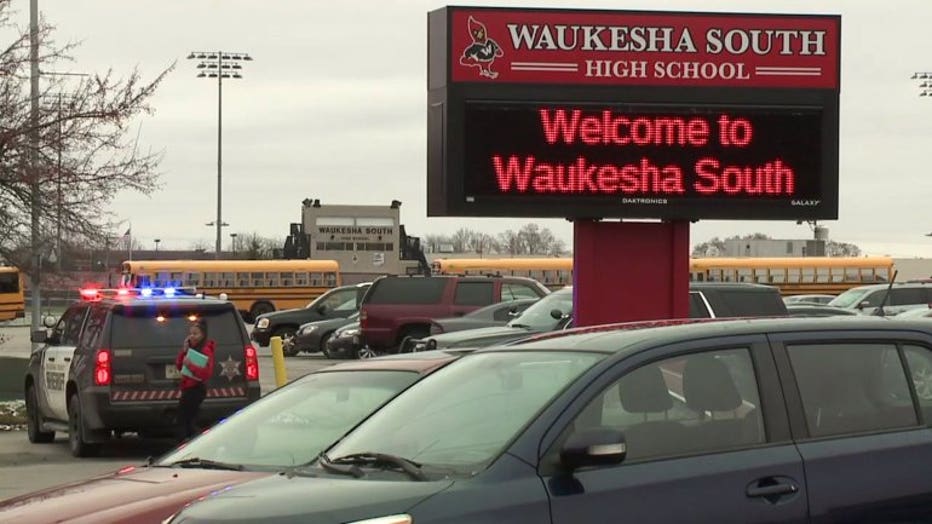 A police sergeant ultimately shot Smith after the sergeant said Smith removed his hands too quickly -- and he feared for his life. Officials say a pellet gun was recovered -- and they say a second pellet gun was found in Smith's backpack. 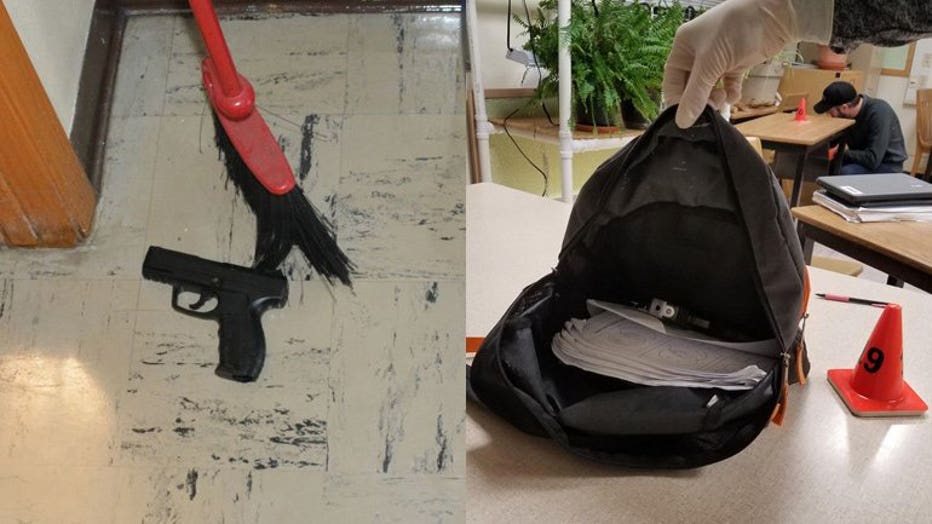 When interviewed by investigators, the criminal complaint says Smith denied bringing guns to school before that day and "stated that he was tired of being picked on by other students." Smith told police "he wanted to use the gun to scare" those who had picked on him or might pick on him in the future. Smith said, "he thought other kids would hear about this and be scared." 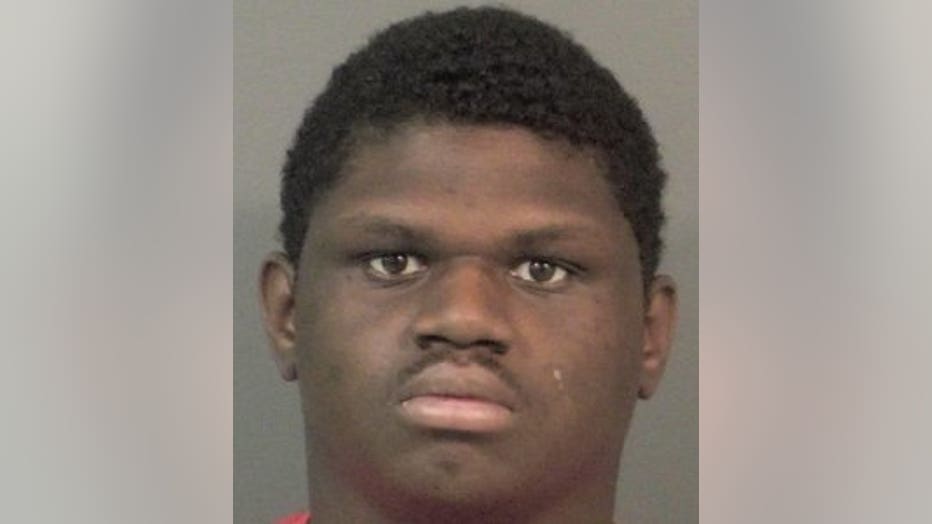 Smith told police "he was sorry, and he knew it was wrong to bring a gun to school and he would not do it again," the complaint says.

Smith's mother must co-sign a $15,000 signature bond. Smith is also ordered to have no contact with anyone at Waukesha South High School -- and he must comply with GPS monitoring and possess no weapons of any kind.

Smith is due back in court on Dec. 17 for a preliminary hearing.