'The Tin Woman' at Next Act Theatre; 'good holiday play'

"The Tin Woman" is a new play that the creators say is heartfelt and hilarious, and it has arrived at Milwaukee's Next Act Theatre just in time for the holidays.

MILWAUKEE - "The Tin Woman" is a new play that the creators say is heartfelt and hilarious, and it has arrived at Milwaukee's Next Act Theatre just in time for the holidays.

"It's a really good holiday play mixing drama and comedy and a touch of supernatural," said Director Edward Morgan. "Shades of ‘Christmas Carol,’ shades of 'It's a Wonderful Life.'"

Morgan said the story looks at the importance of family and what it means to live fully. 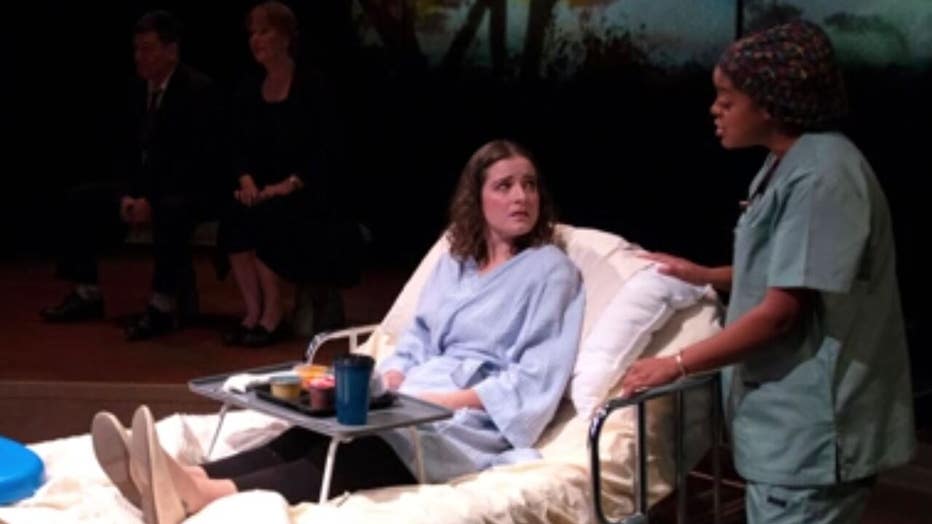 "It's a great, encompassing piece this time of year," said Jordan Watson, who plays the lead character, Joy. "She's a young woman in her mid-30s who needs a heart transplant, and now, she's sort of struggling with the survivor's guilt of that and the ‘why me?'"

Watson said the story touches on grief and grace.

"She has to get pretty dark before she's willing to ask for help, but she is ultimately able to go out and ask for help," said Watson. "That's a great lesson. We need each other. Nobody is an island." 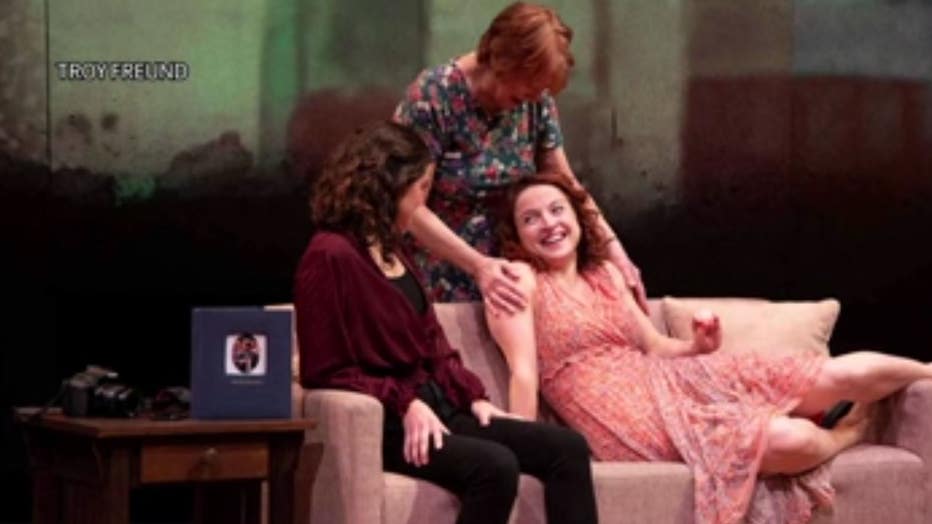 "It's got substance. It's got weight where it comes around to, at the end, is this affirmation, gratitude for family at the present moment, which resonates with what a lot of us feel or hope to feel at this time of year," said Morgan.

It is a deep play with lessons about connection and community. 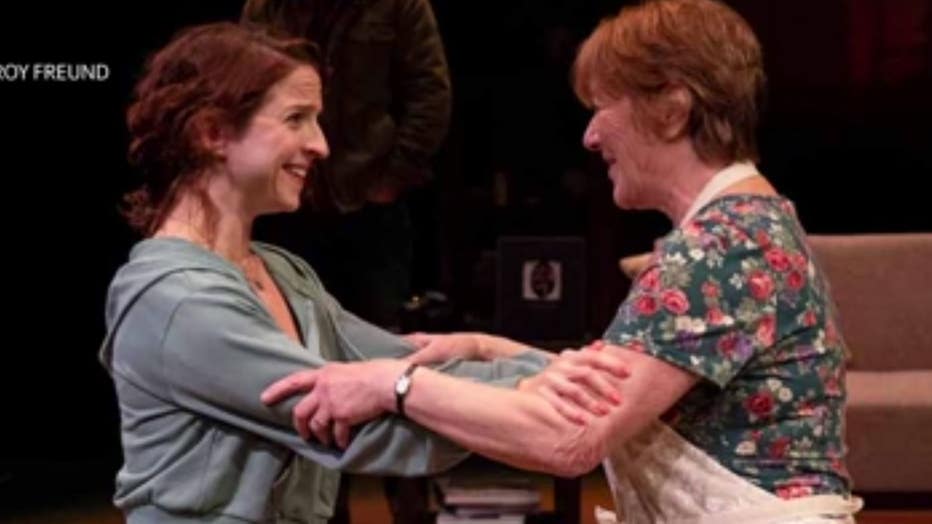 The Tin Woman is available at Next Act Theatre until Sunday, Dec. 18.