Woods got his professional start at the Brown Deer Park Golf Course, where he first played as a professional golfer nearly a quarter-century ago in 1996.

News of that Los Angeles-area crash sent shockwaves around the world and rocked Wisconsin's own golf community.

"Obviously, shocking news," said Stephen Bailey, Marquette University head men's golf coach. "He’s not only the most prominent golfer of all time, but a prominent figure, and a reason many of our guys got into the game."

Bailey said Woods was hosting the Genesis Invitational over the weekend, not far from Palm Springs, where the Marquette Men's Golf team recently played its first tournament in over a year due to the COVID-19 pandemic.

"Stanford (University) was in the event, which is where (Woods) played," said Bailey. 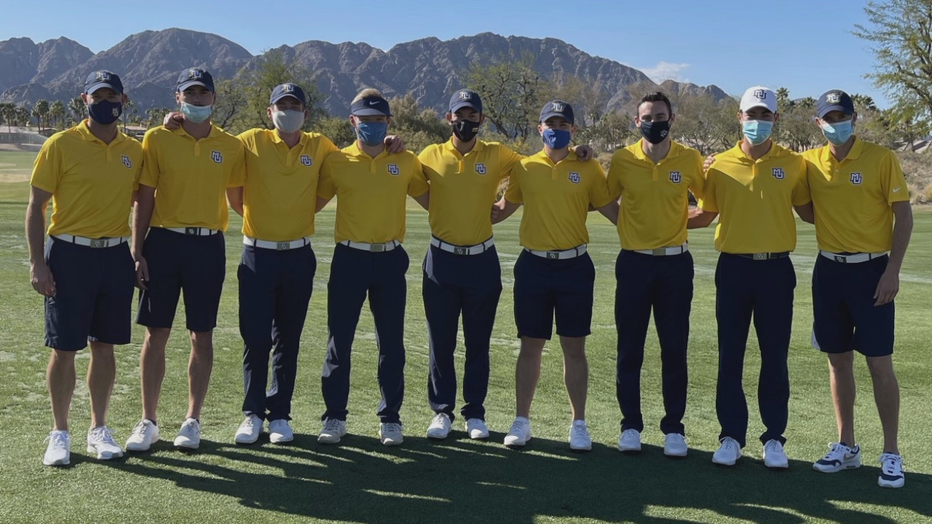 Woods got his professional start at the Brown Deer Park Golf Course in Milwaukee, where he first played as a professional golfer in 1996.

"Crazy enough, he got a hole-in-one in his first tournament ever," Bailey said. 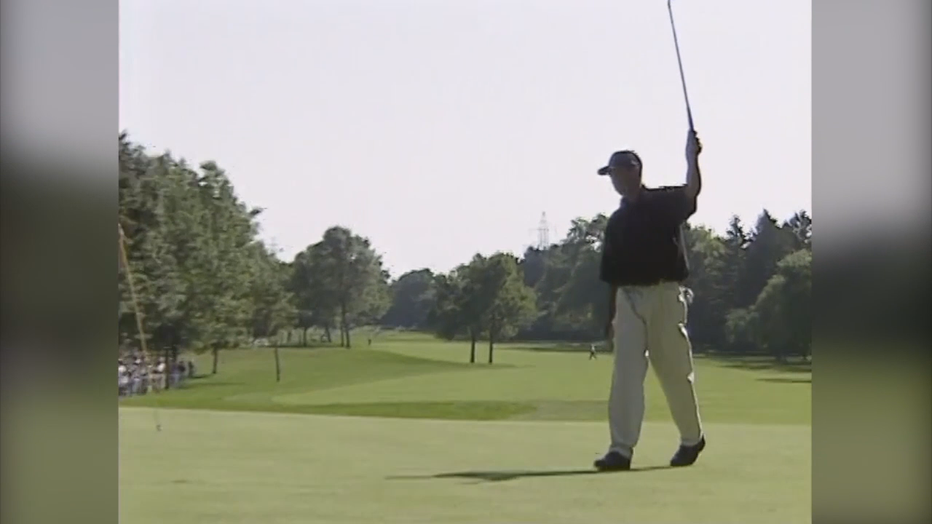 Tiger Woods at the 1996 Greater Milwaukee Open, his professional debut 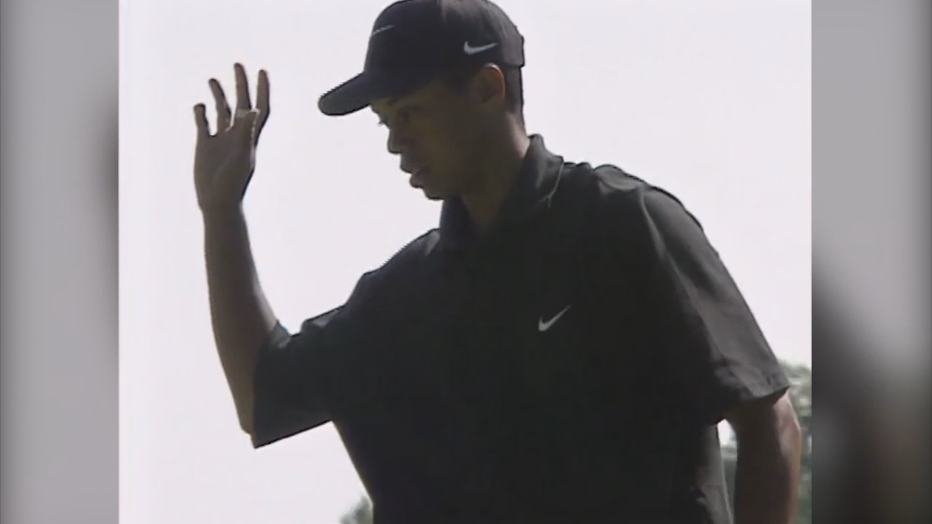 Tiger Woods at the 1996 Greater Milwaukee Open, his professional debut

"Coming up at the end of this August, it will be the 25-year anniversary of him playing in the Greater Milwaukee Open," said Gary D'Amato, Killarney Golf Media senior writer.

D'Amato has been covering Wisconsin golf since 1980 and has followed Woods his entire career. 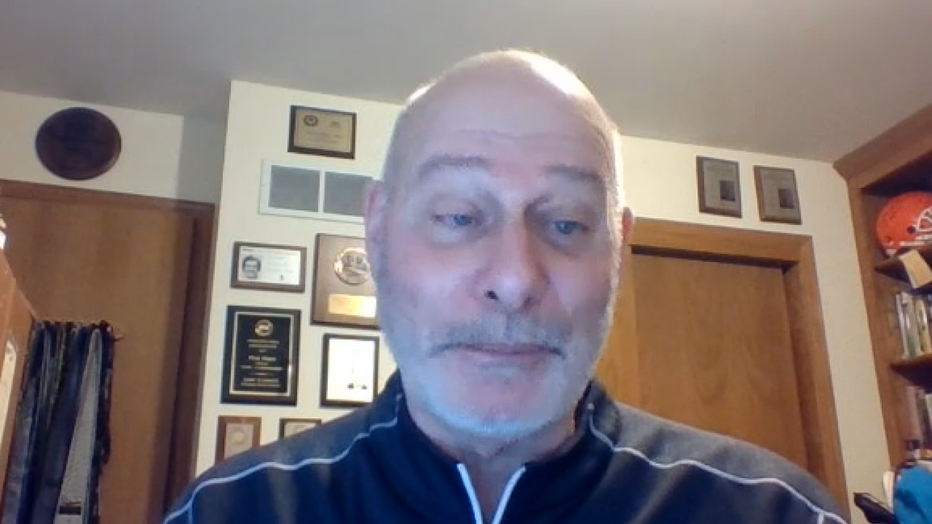 Richard Badger found his passion for golf 16 years ago. He now works to share it with others as a member of the WeBlackWeGolf organization.

"He’s the reason why I took up golf," said Badger. "Our primary focus is really just to make the game accessible in a non-intimidating way." 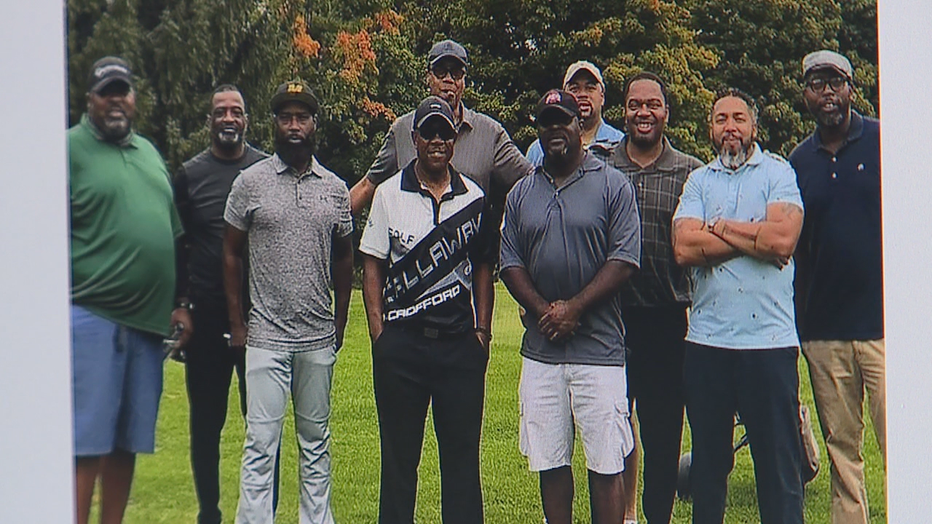 Members of the WeBlackWeGolf organization

Badger now roots for Woods, like he always has, just this time off of the course.

"Don’t count him out. Tiger Woods, like any cat, they have nine lives," Badger said. "Tiger, we’re rooting for you, we’re praying for a healthy and speedy recovery."