RACINE COUNTY -- Three Racine men have been criminally charged for their alleged roles in the death of Thomas Borglin, which happened at a home on Grove Avenue in Racine on April 11th. 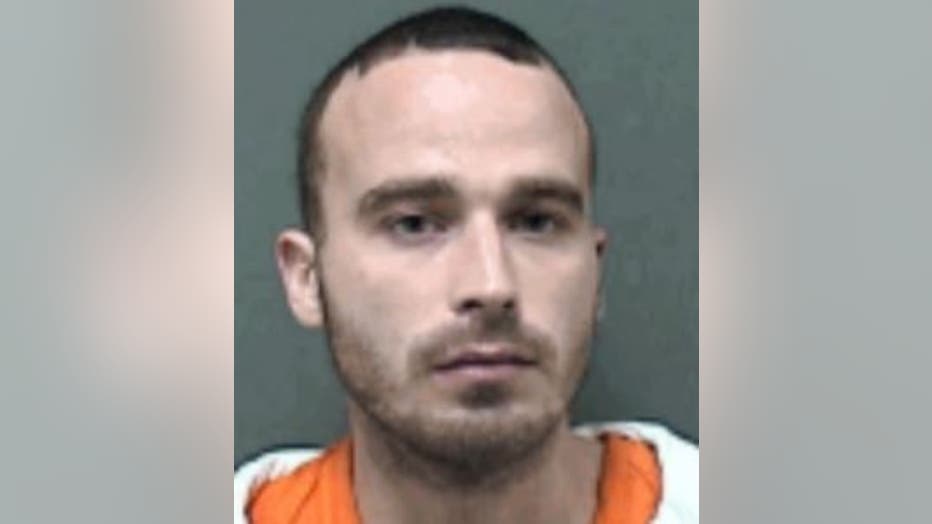 Mitton faces one count of first degree intentional homicide as party to a crime (repeater), and one count of theft of movable property under $2,500.

Jones faces one count of first degree intentional homicide as party to a crime, and one count of theft of movable property under $2,500.

Allen faces two counts of harboring/aiding a felon and one count of theft of movable property, under $2,500 (repeater). 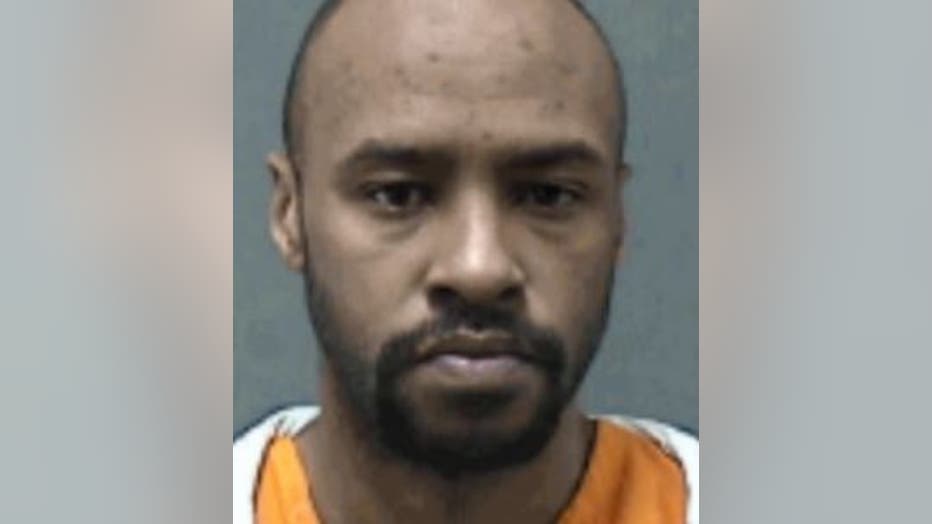 34-year-old Thomas Borglin was found dead in his home on April 11th -- face down in the hallway. The criminal complaint indicates he had a series of injuries to his face.

An autopsy performed by the Milwaukee County Medical Examiner's Office revealed Borglin died as a result of blunt force trauma to his chest and neck area, and he also had injuries to his face. The medical examiner said Borglin's injuries were caused by something or someone striking Borglin in the chest, neck and face.

Family members told police Borglin had two televisions in his living room, and one was missing after Borglin was found dead. Borglin's mother told police both televisions were there when she visited on April 9th -- two days before Borglin's death. 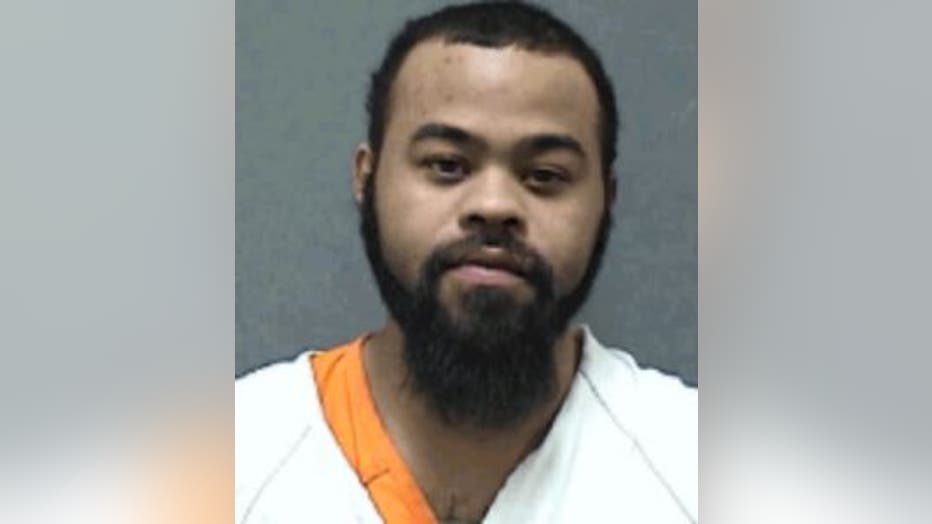 On April 14th, police were contacted by an individual who said she spoke with Mitton, and he admitted to her that he had been drinking at Borglin's home with Allen and Jones on April 9th, when Jones beat Borglin up. This woman told police Mitton sold her a 32-inch flat screen television for $40 on April 10th -- the day after the three men had been at Borglin's home. The woman said on April 12th, she gave the television back to Mitton because she "believed something about it was off, and she didn't want to have that type of property in her home."

The complaint indicates police were contacted by Allen, who said he wished to share information about the case.

Mitton and Jones were detained by police after they were spotted on Sixteenth Street. Police say Mitton had Maverick Menthol cigarettes on him and in a bedroom belonging to Mitton police found a large amount of Miller High Life cans.

Police first interviewed Allen, who indicated that when he was at Borglin's home, Mitton and Borglin started arguing. According to Allen, the argument occurred because Mitton thought Borglin was fake, and was talking about being a contractor and Mitton didn't think that was true. Allen said Mitton wanted to fight Borglin, but Borglin did not want to fight. Allen told police he saw Mitton pick up Borglin and slam him to the ground. Allen said Mitton was then on top of Borglin -- punching him. Jones then went over to Borglin and started stomping on Borglin's upper torso area with his foot, according to Allen. Allen said Mitton went through Borglin's pockets, taking a knife, some keys, a wallet and a cell phone.

The complaint indicates Allen was adamant that he never touched Borglin. He did admit to making a mistake by not calling 911.

The complaint indicates Mitton admitted to taking the 32-inch television -- telling police he paid Borglin $30 for it. Mitton said Allen took the other television. Mitton said he had "no idea" what Allen did with the television.

Mitton told police he sold the 32-inch television for $40, but he got it back a few days later and sold it again for $40. The second person to whom the television was sold turned it over to police. The remote control for that television was found in Borglin's home.

When police spoke with Jones, he admitted he and Allen and Mitton were at Borglin's home on April 9th -- but he initially said nothing happened there.

Upon further questioning, Jones told police Borglin and Mitton got into an argument after Jones stated he had all this money due to the number of jobs he was working. Jones said he witnessed Mitton slam Borglin to the ground. Jones said Mitton was then on top of Borglin, hitting him. Jones initially stated he stopped Mitton and got him to leave.

According to the complaint, Jones eventually admitted to punching and kicking Borglin himself before Allen and Mitton grabbed him.

The complaint says Allen assisted in hiding the televisions with the intent to prevent the apprehension of all three men.

One of the televisions was still missing after this incident.