MILWAUKEE - An urban Milwaukee retail store says prison inmates and their families could pay the price for a change in policy at the Wisconsin Department of Corrections.

Supplying personal property items to prisoners – from socks and shoes to guitars and televisions – has become a $7 million per year business in Wisconsin. Now, the state is preparing to give all of that business to a single company headquartered in California.

If someone you love is locked up in a hot Wisconsin prison cell, you can send them an electric fan. But not just any fan will do. It has to be pre-approved by the Wisconsin Department of Corrections.

"There is no place to put any kind of contraband," said Jodi Weber, as she described the clear plastic housing of an electric fan her company sells to prisoners. "You can see through it -- top to bottom." 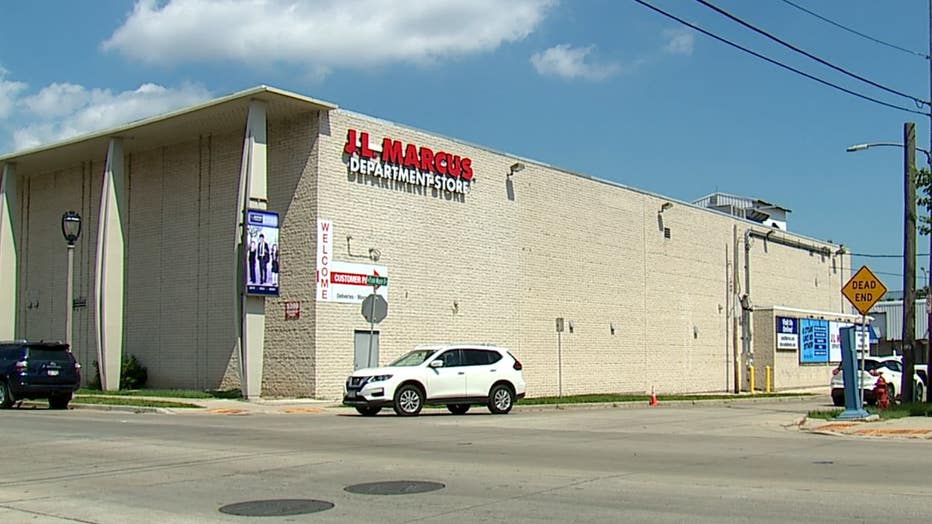 See-through electronics are among the long list of items prisoners and their loved ones can buy from a short list of approved vendors. It is a list that's about to get even shorter.

"This business is vital to Wisconsin’s prison population," said Ramiah Whiteside, a representative of EXPO, or Ex-Incarcerated People Organizing. "We need competition. We need an actual choice."

EXPO is sounding the alarm about the Wisconsin DOC's plan to move from multiple vendors of personal property to just one.

"People in this community right now are unaware that this is going to happen!" Whiteside said.

Jodi Weber is President of J.L. Marcus, an urban Milwaukee retailer that started as an old-fashioned department store more than sixty years ago.

The company, which employs 75 people (mostly women and men of color) was founded by her father, Jack Marcus. 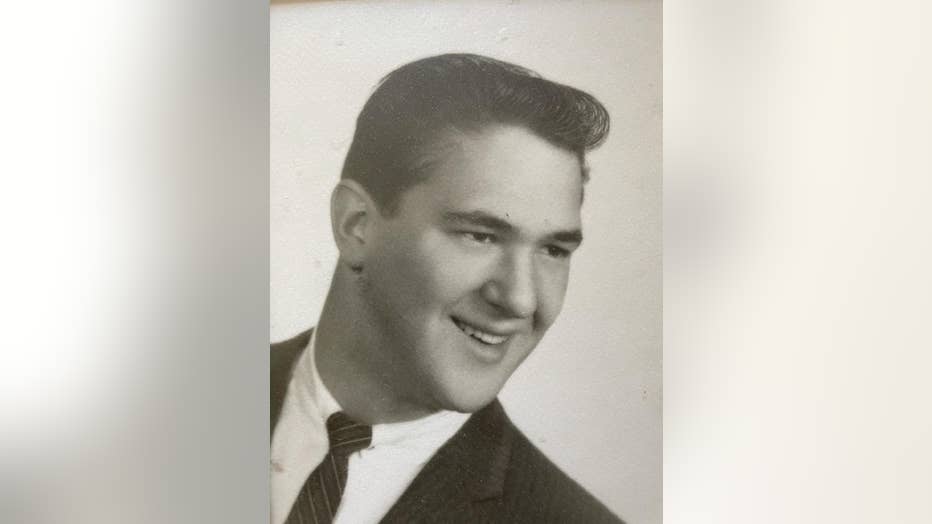 "He just had a passion for this community," Weber said. "For this neighborhood that he grew up in."

Weber's father realized more than 30 years ago there was a need for a store that could ship products to prisoners on behalf of their loved ones.

Today, Weber said correctional sales are roughly 30% of the store's total business. But they're about to lose that business thanks to a change in DOC policy.

"Please don’t do this to us!" said Spriggie Hensley, father of an inmate a Kettle Moraine Correctional Institution.

Hensley is not a criminal, but his son has been in prison since 1987.

"You’re concerned about how he’s dressed. Is he cold? Is he hot? Does he have a fan?" asked Hensley, who is one among thousands of prisoner family members who spend $7.2 million annually on personal property for inmates.

Hensley is concerned about DOC's decision to funnel that business to a single, California-based company called "Union Supply."

"They constantly are out of stock. It’s just one nightmare after another trying to deal with ‘em," Hensley said.

Just before the pandemic, the Department of Corrections said it wanted to "streamline" the product approval process. So the department put out a request for bids for a single vendor contract.

"We've been doing this for 30 years. We know what we’re doing," Weber said.

But Union Supply narrowly outscored JL Marcus, 958 to 920. Beginning Oct. 1, Union Supply will be the state's sole supplier of personal property for inmates.

"Why in the world are you taking and sending the money out of state?" Hensley asked.

"JL Marcus is homegrown," said State Senator LaTonya Johnson, Milwaukee Democrat who grew up shopping for school supplies with her grandmother at the company's store at 5300 W. Fond du Lac Avenue. "They stepped up to the plate. And they’ve always had a presence in communities of color."

When Johnson heard DOC was preparing to give millions of dollars in business to a single contractor from another state in place of JL Marcus, she decided to get involved.

"These are vendors that our Wisconsin families trust!" she said.

Bolstered by an online petition with more than 5,000 signatures, Senator Johnson plans to introduce legislation before the end of August that would require DOC to keep using multiple vendors. 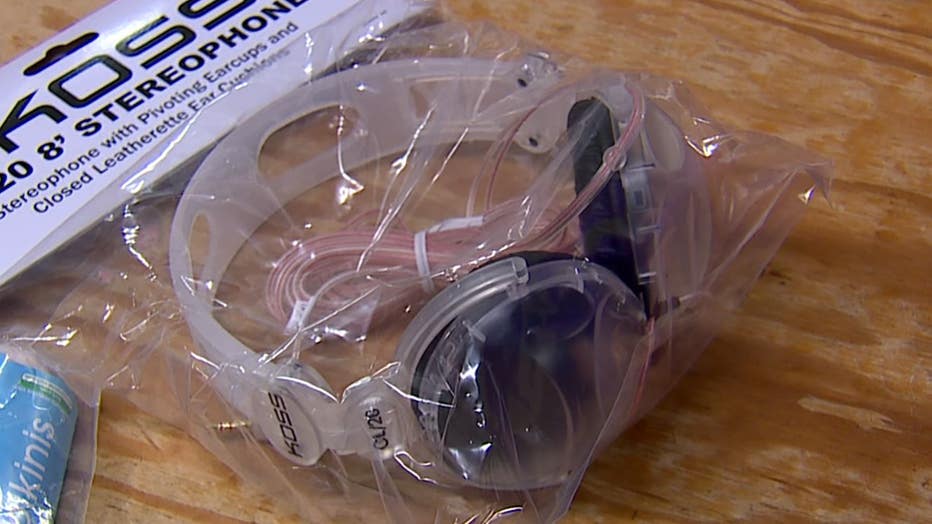 "This is a genuine problem the DOC needs to back up and rethink," Hensley said.

The Department of Corrections declined a FOX6 News request for an interview. But DOC spokesman John Beard wrote that a "fair and open" process led to the winning bid – and that "JL Marcus only began to raise concerns about one choice/single vendor system after losing its bid."

But Weber provided FOX6 News with records that show JL Marcus questioned the wisdom of using one contractor before their bid was even submitted.

Weber insists her concern lies with the prisoners and their families who worry the state will reap the benefits of a streamlined system, while families will pay a clear price.

"The solution to efficiency is not a monopoly," Weber said.

Union Supply's Executive Vice President J.D. Hay declined a FOX6 News request for an on-camera interview. He called it "a little disheartening" that JL Marcus is going to the media after losing a competitive bid, then losing an appeal.

On Tuesday, Aug. 16, the FOX6 Investigators submitted a list of ten specific questions to Union Supply that Hay promised to answer. No response had been provided by Wednesday, Aug. 18.

Fundraising efforts for what will be downtown Milwaukee’s first public dog park kicked off on Wednesday, Aug. 18 with the launch of a new website and fundraising portal – mkedogpark.com.

A 13-year-old boy and a 14-year-old boy were arrested Wednesday morning, Aug. 18 following a police pursuit and crash involving a stolen vehicle.