MILWAUKEE -- The Allied Forces declared partial victory in World War II with the surrender of Nazi Germany on May 8, 1945. Even in the midst of a pandemic, a group of volunteers thanked some World War II veterans for their services -- 75 years later -- on what is now known as VE Day.

Matthew Kozik was just 17 years old when he enlisted in the Marine Corps and fought in World War II. It was a decision, even on his 95th birthday, he does not regret. 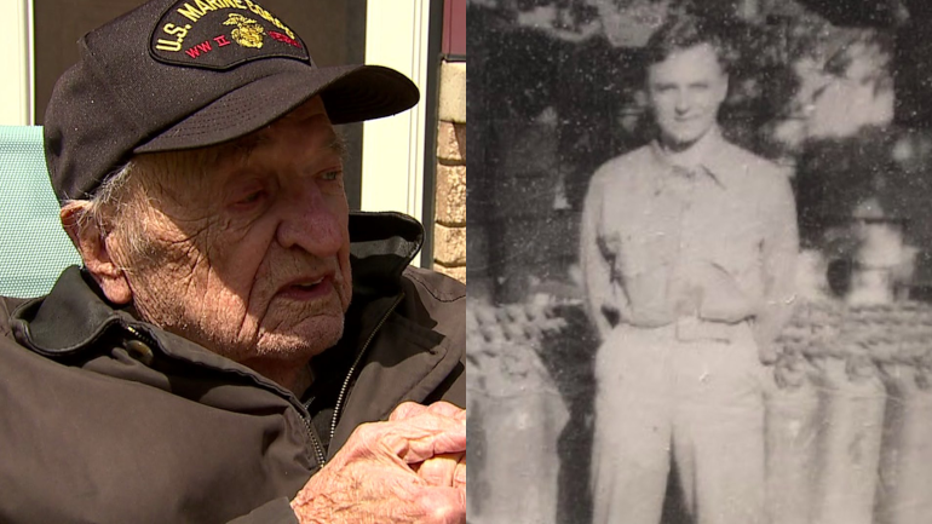 "Well, it was a good thing, you know," Kozik said.

May 8 is a day meant for celebrating among the Koziks, not just for Matthew's birthday, but also in recognition of his service.

"Sometimes people do forget, and I think we just always need to keep them in our hearts and in our prayers, and remember what they did for us," said Sharon Kozik, Matthew's daughter. 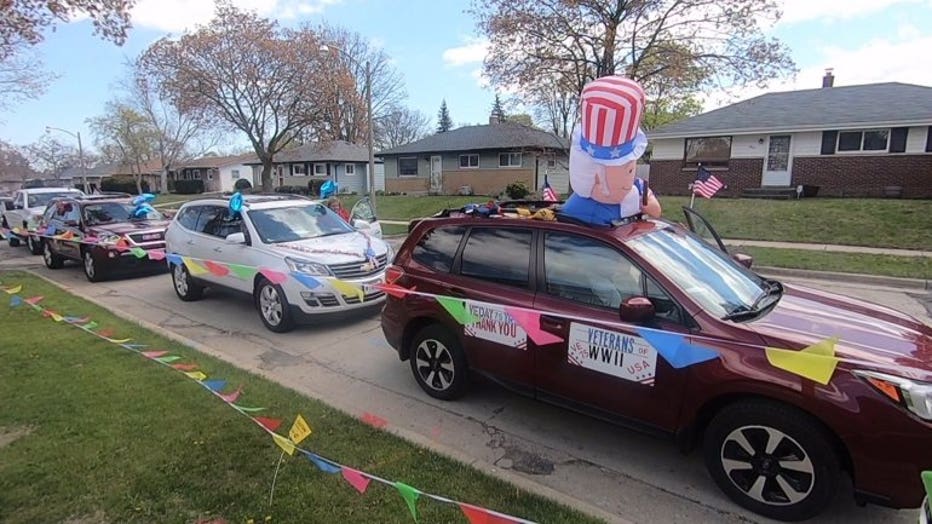 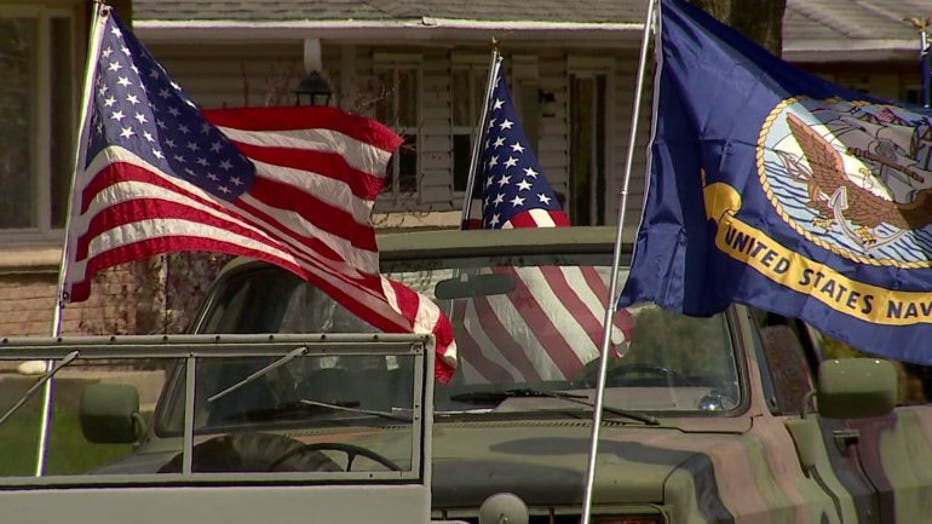 On the 75th anniversary of VE Day, a group of volunteers brought the celebration to him -- blaring their horns and waving their flags in a curbside parade. Neighbors looked on, even bringing Uncle Sam to thank Matthew for his service to our country. 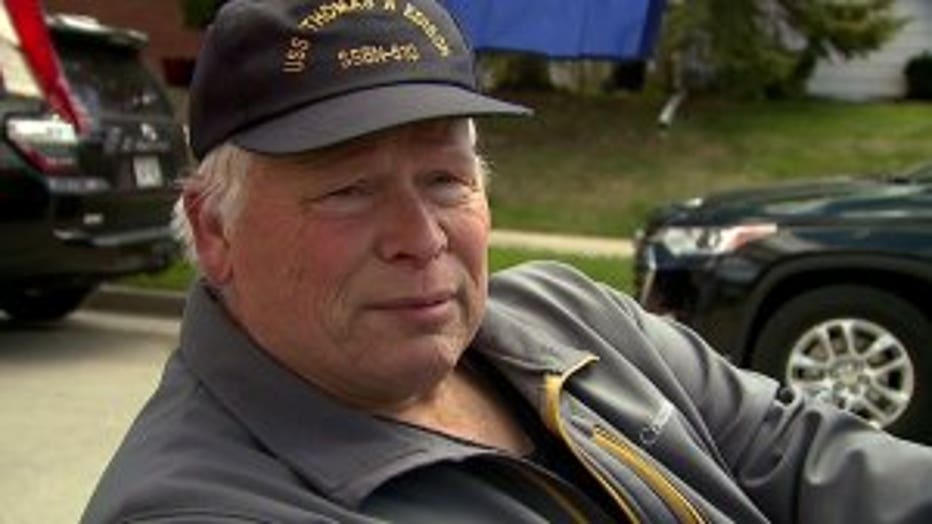 "They did a lot of sacrificing at that time, leaving homes and family and everything else, and a lot of men died," Leo Jankowski, who drove in the parade, said. "We thought it would be great to show our respects to the veterans that are still with us."

The parade featured the singing of the national anthem and, in Matthew's case, happy birthday wishes -- with a cake. A community proving, even in the heart of a pandemic, we can always honor our armed service members. 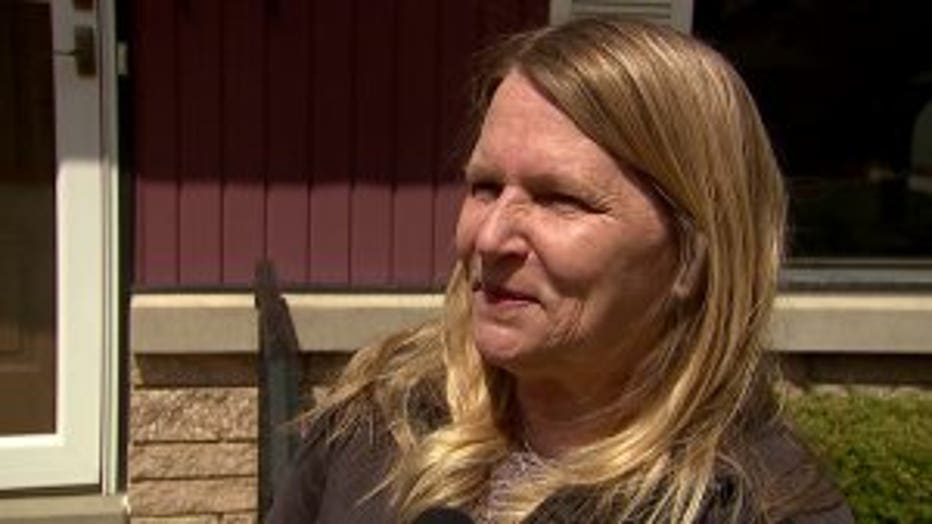 "Well, the tears came to my eyes," Sharon said. "This was really special, and such a special thing for this to happen today."

The nonprofit Honor Out Veterans organized a trio of parades Friday honoring veterans on Milwaukee's north and south sides and in Waukesha.