“This person needed to be held accountable:” Flee from justice for Milwaukee college student

"This person needed to be held accountable:" Flee from justice for Milwaukee college student

MILWAUKEE (WITI) -- A foreign exchange student suspected of rape has managed to flee the country and flee from justice even though a Milwaukee County Judge took his passport.

From the looks of his life on social media, University of Wisconsin Milwaukee student Abdullah Almakrami is a world traveler.  He's been to Paris, New York City, Universal Studios, Washington D.C. and Atlantic City.

But where you won't find him these days is Milwaukee.

In April, after being accused of raping a woman he met outside of his apartment building, it appears he fled to Saudi Arabia. 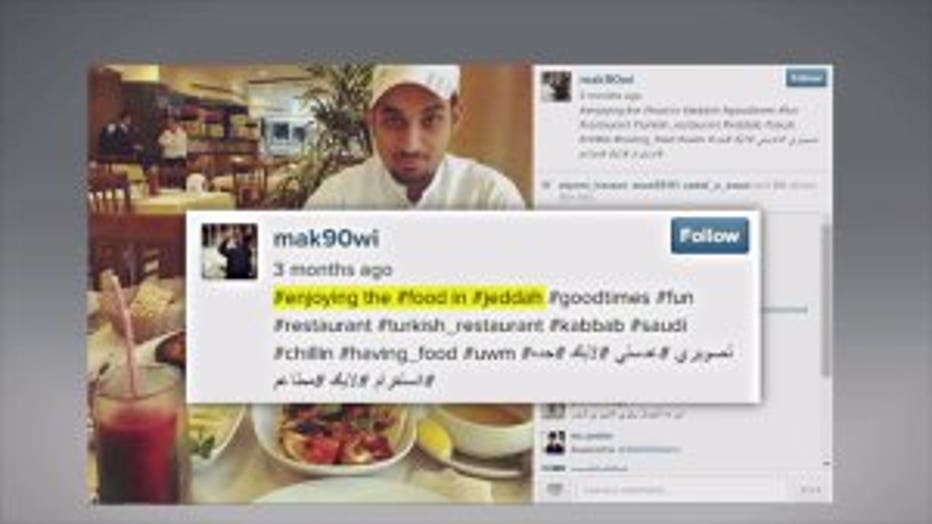 On Instagram, the engineering student complains about the weather in Saudi Arabia, claims to be "chillin' in Najran" for the summer, and enjoying food in "Jeddah."

But here's the thing, to get out of the Milwaukee County Jail he had to post $10,000 bail. And as a condition of his release, he was supposed to stay in the country.  The court even confiscated his passport.

But that didn't stop him from getting away. 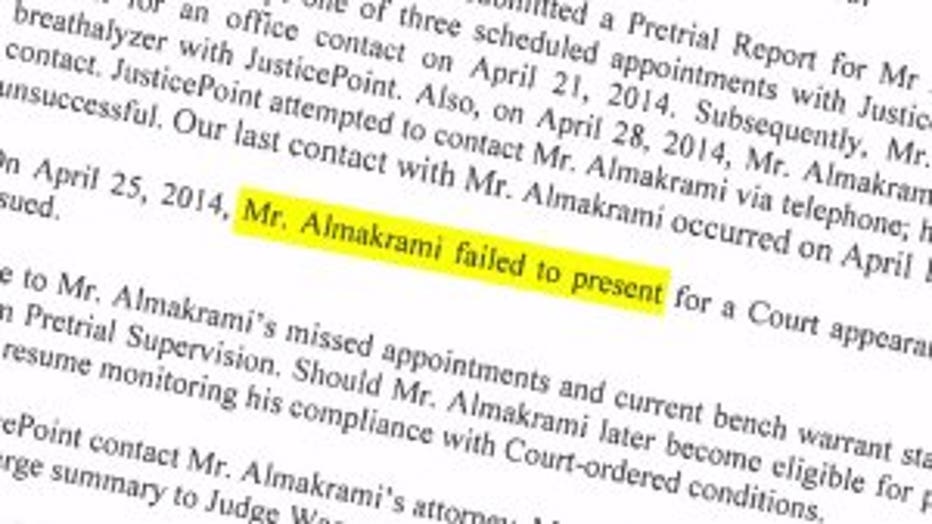 "The federal courts are required to notify the state department but the state courts are not,"  Chief Judge Jeffrey  Kremers said.

That is something Chief Judge Kremers now wants to change.

"Currently we are in the process of talking to the state department to find out what kind of communication we/they will accept from us to put a hold or whatever the correct terminology is, so if they would try to leave the country ...they would show up on some kind of stop list," Kremers says.

When a judge took Almakrami's passport, nobody was notified that he shouldn't leave the country. 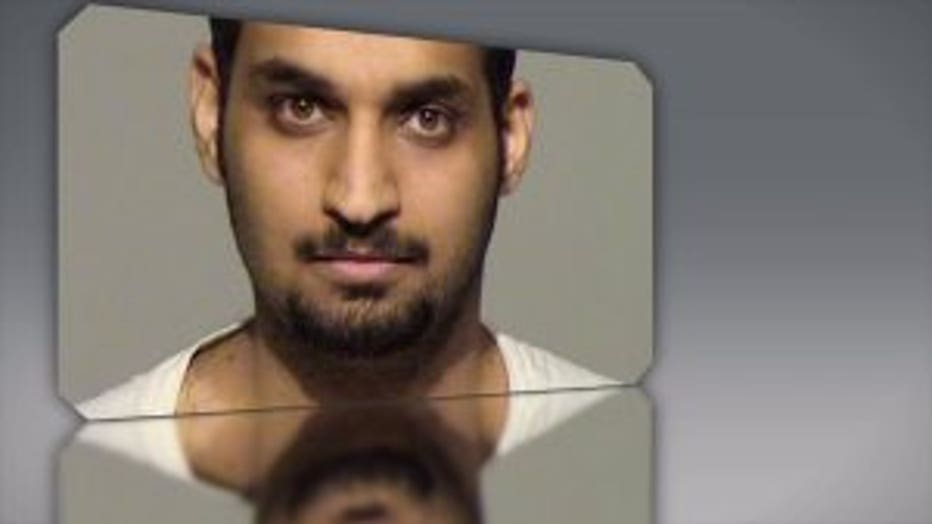 We called U.S. Immigration and Customs Enforcement and U.S. Customs and Border Protection. Both agencies said we should talk to the Transportation Security Administration.  But when we called TSA, TSA said, "It's not a TSA issue."

"Of the tens of thousands of cases we handle a year, there really are very few where a passport issue is really raised and so it`s not a real common issue for us," Judge Kremers said.

But it's happened at least twice now--and both defendants were foreign students studying at the University of Wisconsin Milwaukee--with access to huge amounts of cash. 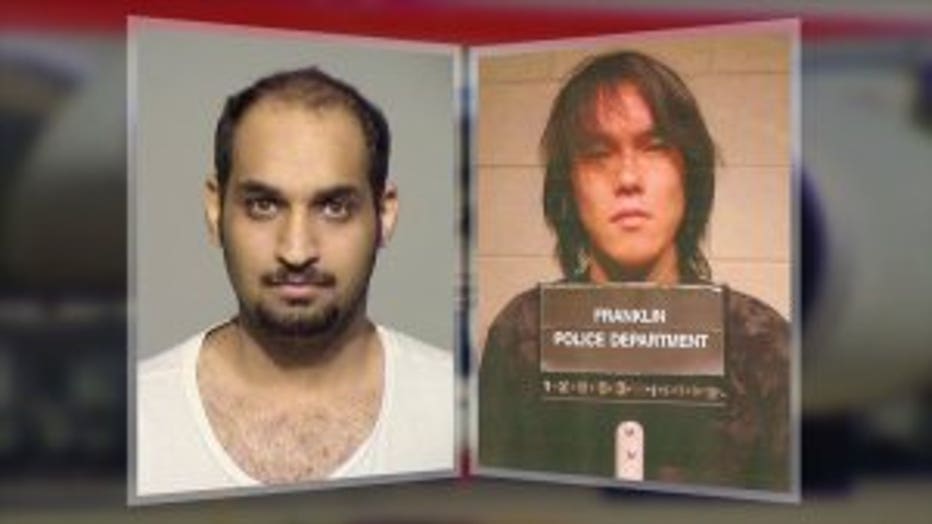 Chief Judge Kremers says the new policy could be in effect before the beginning of next year, but there's a chance the state department won't want the responsibility to keep track of state court passports.