MILWAUKEE — A 9-year-old boy choked to death in a school cafeteria. Now, one Wisconsin Assemblyman is working on a plan to make sure it never happens again.

It's a story many have heard time and time again. Someone is choking and someone else steps up to be the hero. 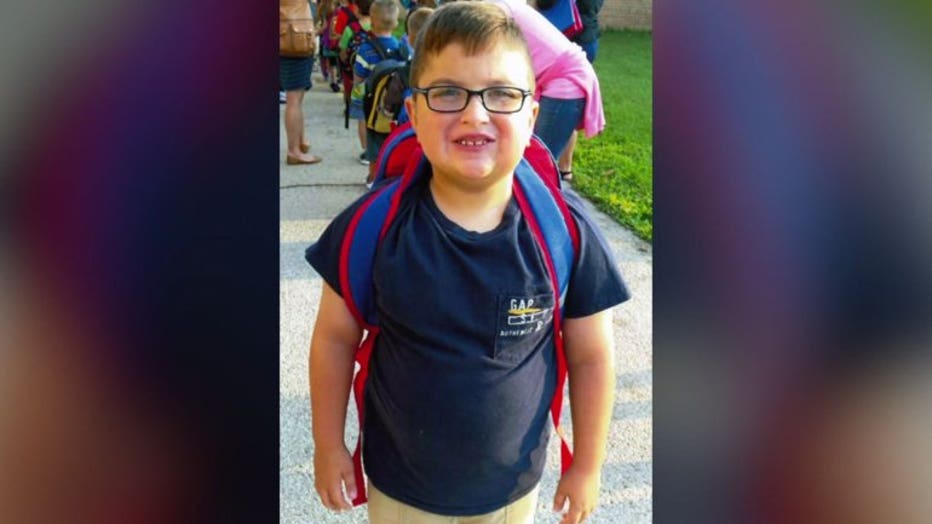 "He meant everything to me, you know?" Megna said. "It doesn`t make any sense to me."

The first adult Sam encountered did not know how to do the Heimlich maneuver. A second tried the Heimlich without any success. And, a third adult tried CPR to no avail. 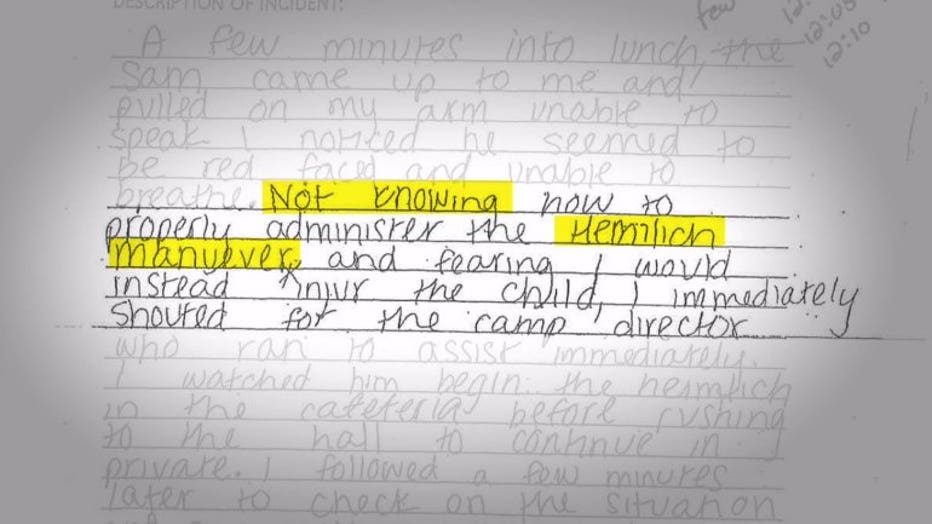 Sam was eventually taken to Children's Hospital of Wisconsin where he died nine days later.

"When your parents die, you lose a little bit of yourself. But when Sam died, I lost everything," Megna said.

There is little doubt the adults who attended to Sam were trying to help him. There is no way to know if faster or a better-trained response would have made a difference. 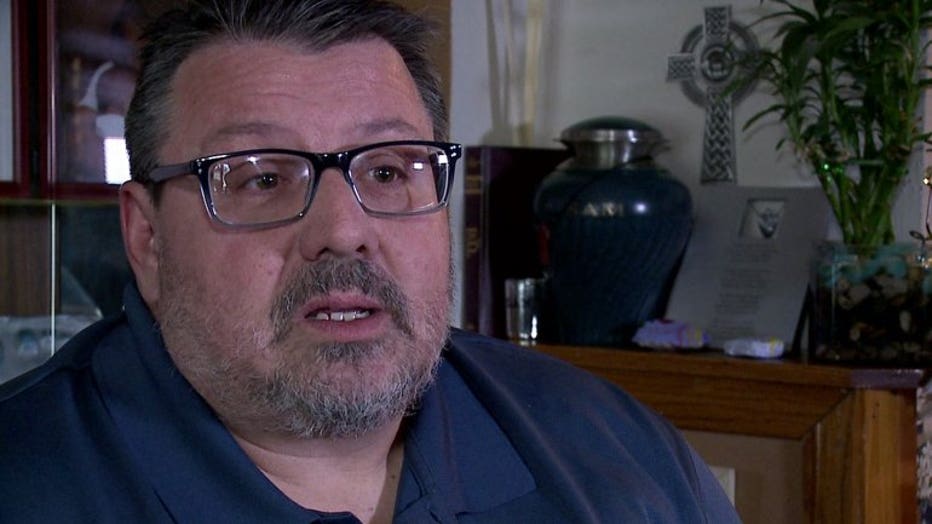 But Sam's father questions why they waited until Sam had lost consciousness to call 911.

The school district's own insurance company found that none of the adults monitoring the cafeteria that day had up-to-date training in CPR or the Heimlich maneuver.

"All I want to know is, are teachers required to be CPR certified?" Megna said.

A FOX6 Investigation finds they are not. 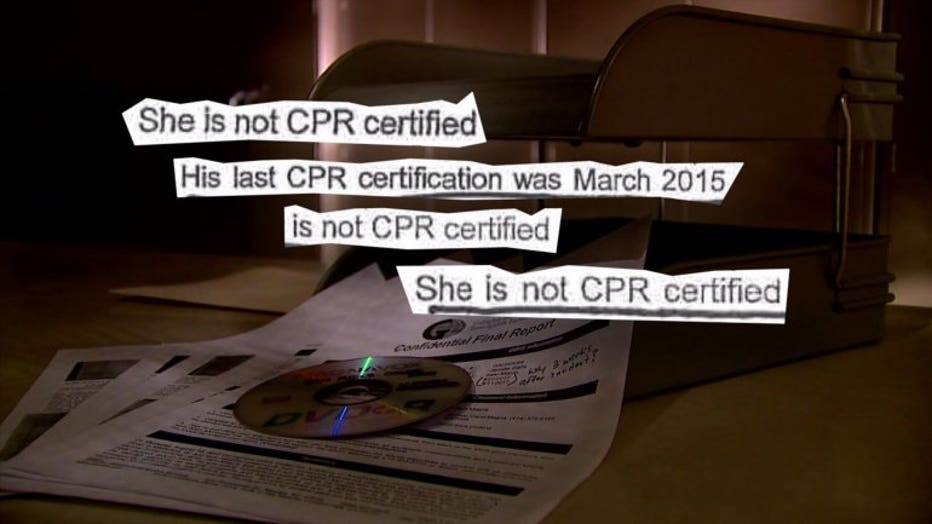 Milwaukee Public Schools do not require staff members to get the training and neither does Wisconsin state law.

Assemblyman Daniel Riemer is looking to change that.

Riemer and two of his staff members watched the FOX6 investigation at the Megna family's request. 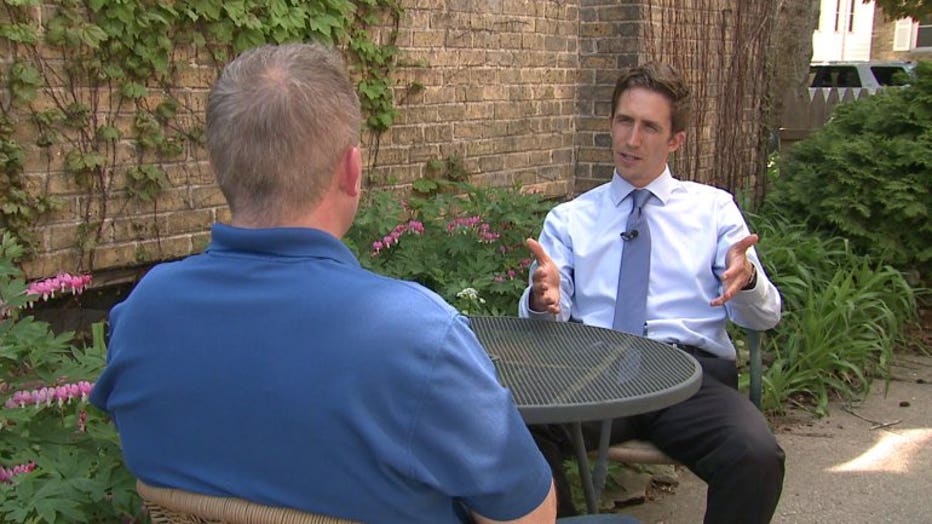 "It really touched us," Riemer said.

After viewing the FOX6 Investigation, Riemer and his staff immediately began researching what they can do to prevent a similar tragedy in the future.

"My hope is that this story, the one you`ve already shared, the one you continue to tell, will provide anyone who has doubts with at least a side of the story that says, this is urgent. This is important," Riemer said. 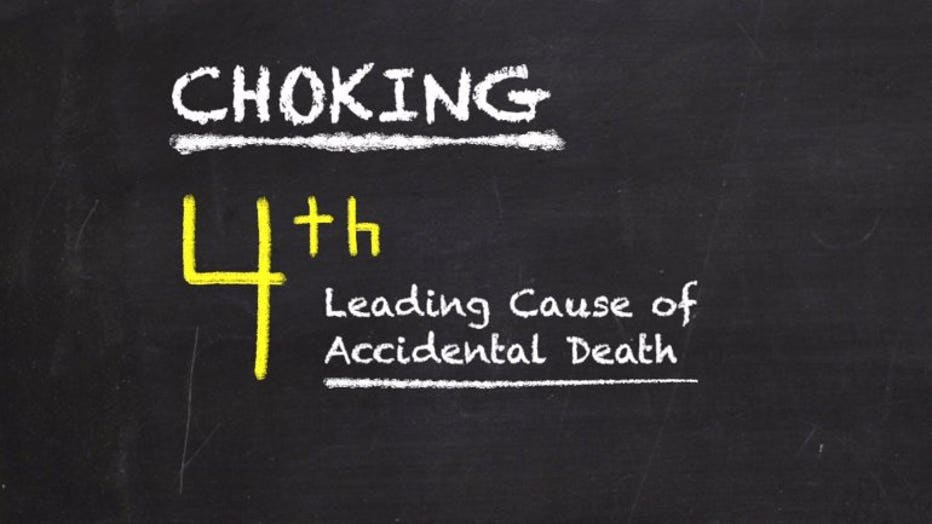 According to the National Safety Council, choking is the fourth leading cause of accidental death in the United States with 30 to 40 school-aged children choking to death in America every year. 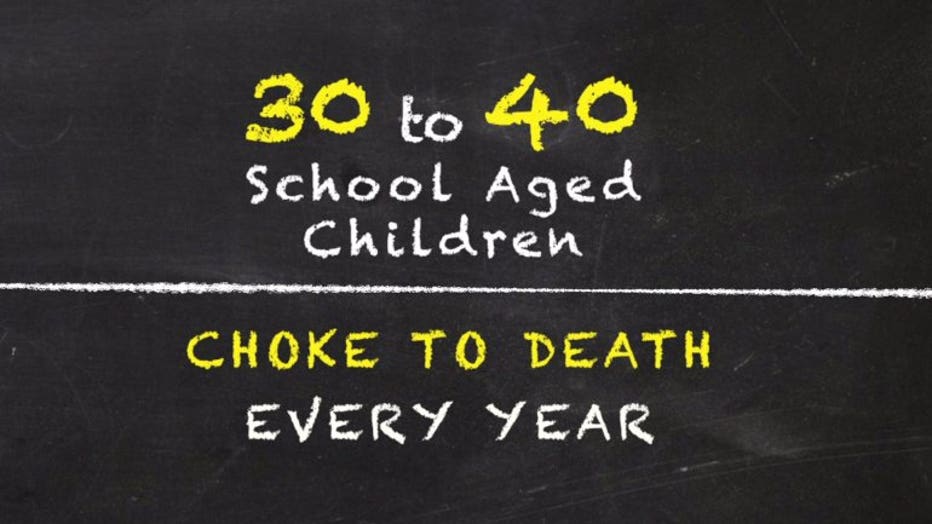 "I think this is a big wake up call," Shaw said. "Get trained before the emergency happens."

His company keeps track of which states require teachers to get CPR training. Their map shows Wisconsin is surrounded by states that require it for at least some school staff members -- including Indiana and Michigan, which require it for all teachers. 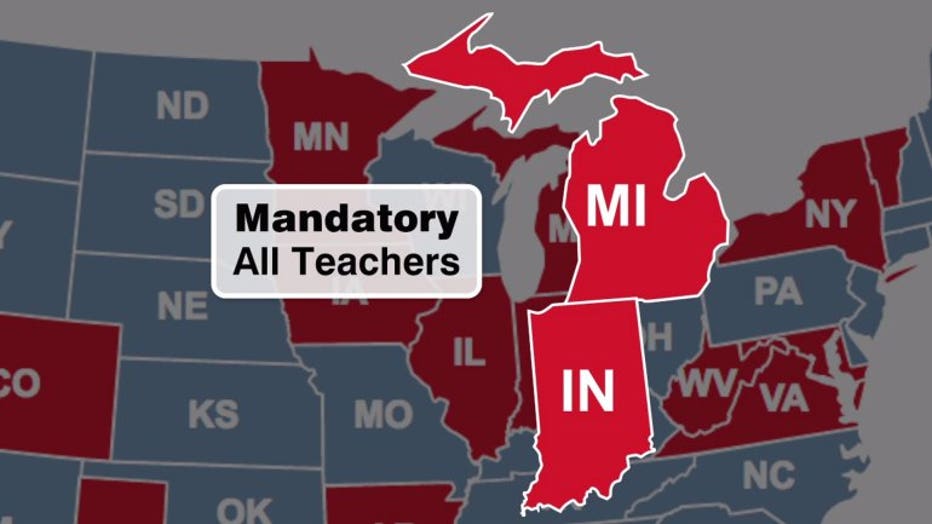 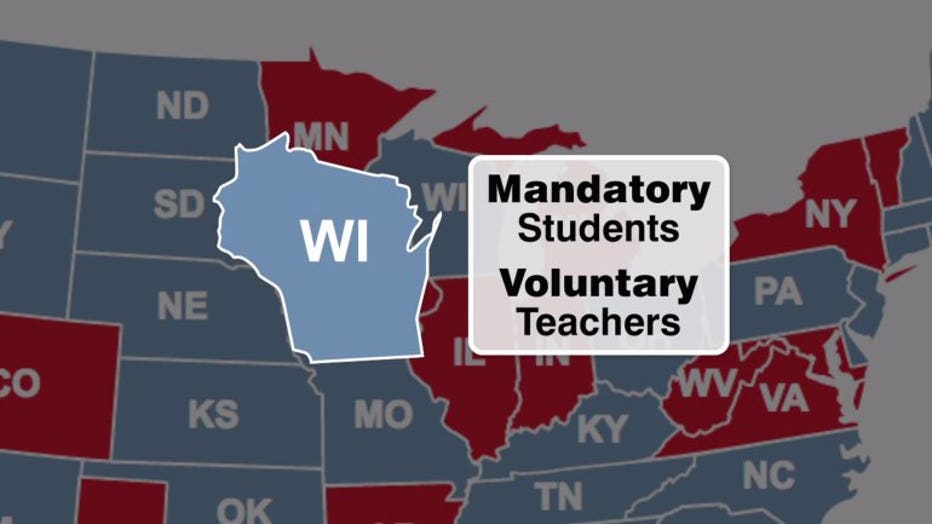 In Wisconsin, only students are required to get training. For staff, it's voluntary.

Riemer says they are in the early stages of their research to determine the best and more cost-effective approach for Wisconsin. 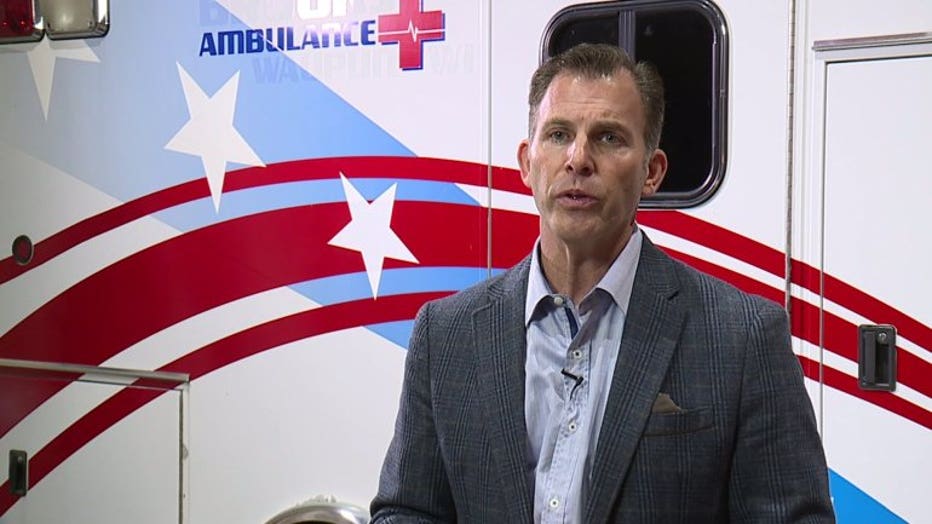 "If we provide people who interact with children the right tools, it`s my hope that this will never happen again," Riemer said.

So, the next choking story you hear is one of celebration instead of sorrow.

"We want the rules to change so that other parents don`t have to go through what we`re going through," Megna said.

Last fall, the governing body of the Wisconsin High School Athletics (WIAA) added its own requirement that coaches be certified in CPR and first aid.

Riemer hopes to craft something that will address training for other school staff members but says he cannot introduce anything until at least next winter when the new legislative session begins.

State Senator Tim Carpenter reached out to the Megna family last month. He is, also, planning to work on a bill that would get more teachers training in CPR and first aid.