MILWAUKEE -- A Milwaukee woman is supposed to start taking college classes in January. While she says nothing can stop her, she can be slowed. 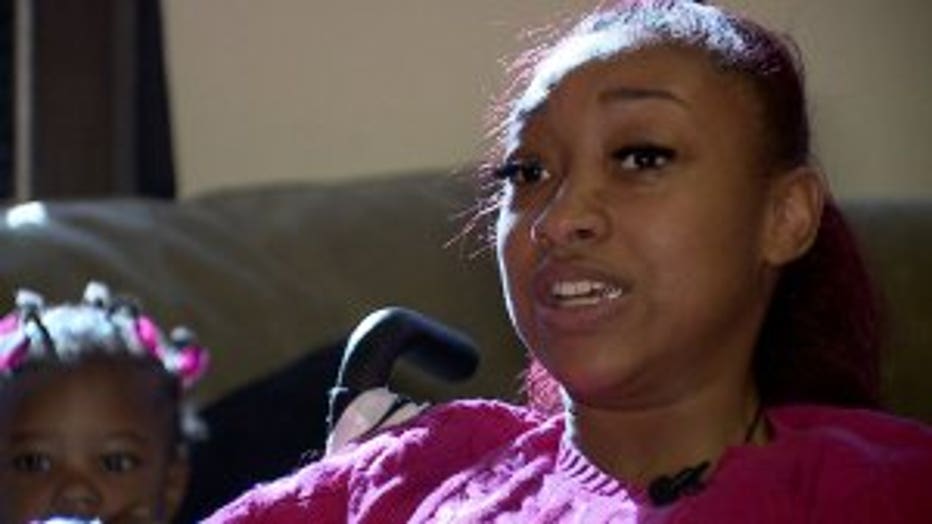 "I have to do what I have to do, because I gotta go get my money," Lawrence said.

Cerebral palsy is no match for the 19-year-old woman, who does not let the condition keep her from being active.

"Very confident. Very independent. And that's the type of person that I am," Lawrence said.

A few days ago, her cousin helped Lawrence get to her job at Sam's Club -- and her special seat was stolen.

"I pretty much have to have a power chair," Lawrence said. 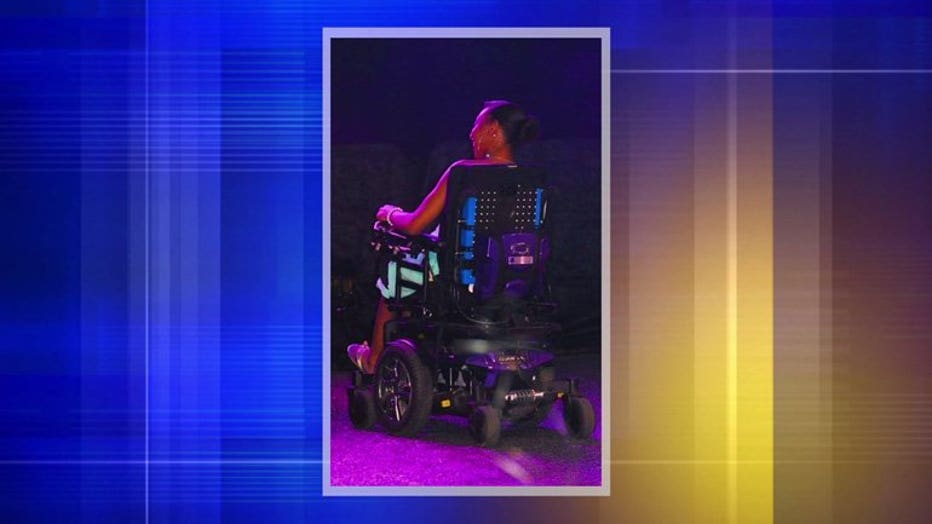 Lawrence filed a police report and most certainly has rolled on. But she said she's concerned about the approaching winter. 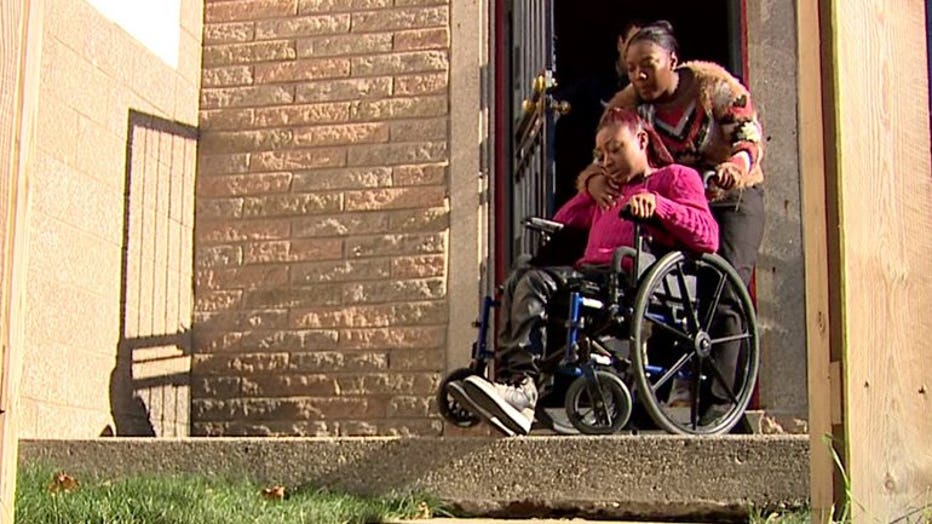 Lawrence said her mother, who lives in Texas, has been trying to get her daughter to join her for months. But Lawrence has tried to maintain her independence, and make it on her own here in Milwaukee. However, after this crime, she said she's reconsidering -- and may be making a move.