MILWAUKEE -- Tens of thousands of people are on waiting lists for rental assistance, but there's only enough money to help a fraction of them.

"This is a crisis response," said George Hinton.

The pandemic has more Wisconsin families moving into poverty.

"I think we're going to continue to see a stressed community," said Hinton. 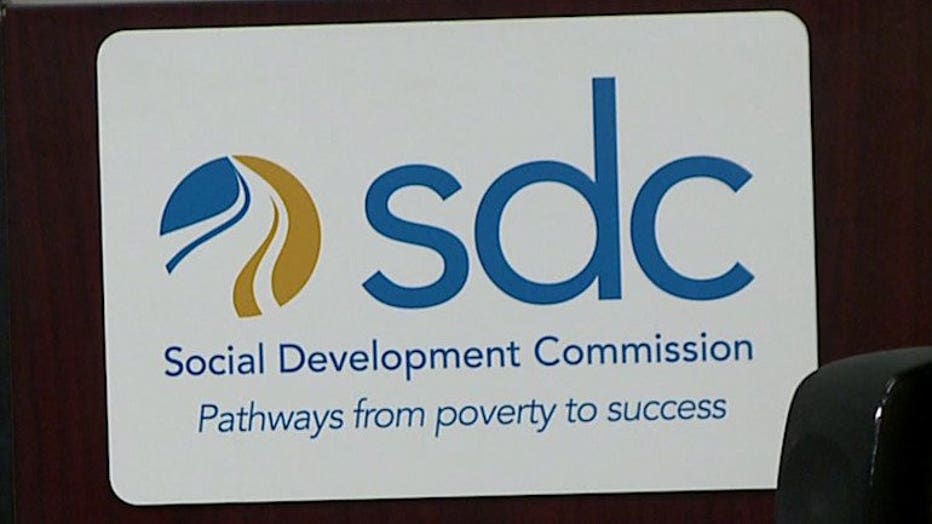 Hinton is the CEO of the Social Development Commission, dispersing $5.7 million in state rental assistance to people in Milwaukee, Washington and Milwaukee counties.

"We're trying to go first come, first serve as long as we can," said Hinton.

"The need is greater than the funds we have today," said Hinton. 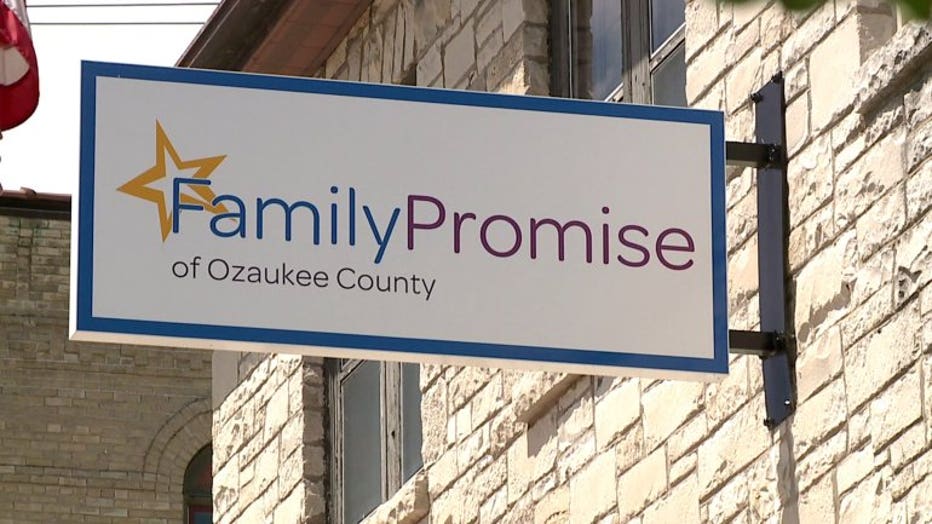 Hinton is asking for more money, as is the CEO of Family Promise.

"There is a stigma," said Kathleen Christensen-Fisher. "People aren't used to asking for help."

Family Promise is also distributing state rental assistance funds to people in Ozaukee and Washington counties. So far, Family Promise has granted money to 66 households of the 550 who've reached out. 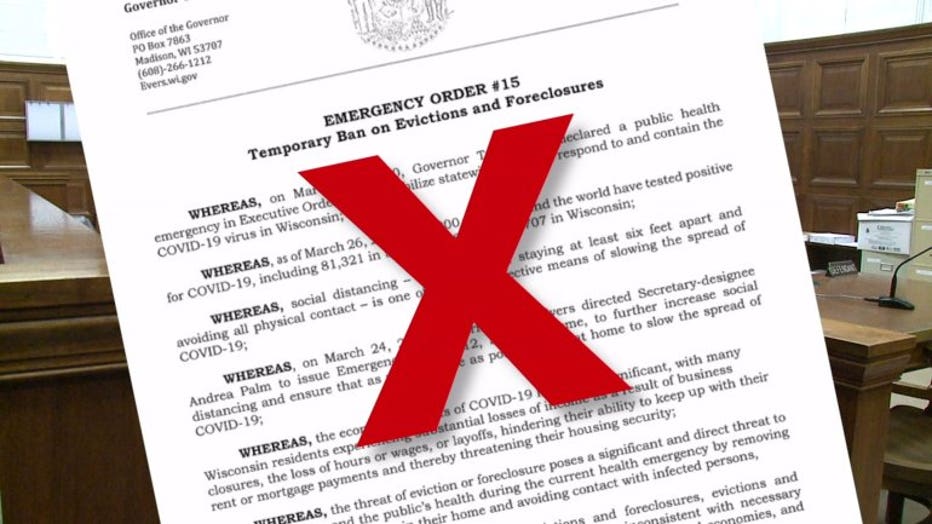 A state ban on evictions for not paying rent expired May 27, and July 31, another ban will be lifted. Since March 27, people who receive federal rental assistance or live in federally subsidized housing, or Section 8, could not be evicted under the CARES Act for not paying rent. That protection expires on Friday.

"The funding that we have right now does not cover Section 8," said Hinton.

State rental assistance is generally not available to people protected by the CARES Act. That includes 5,500 people in Milwaukee with Section 8 vouchers, and 4,000 in public housing units, but rent adjustments can be made with their housing and case managers -- if their income has been cut. 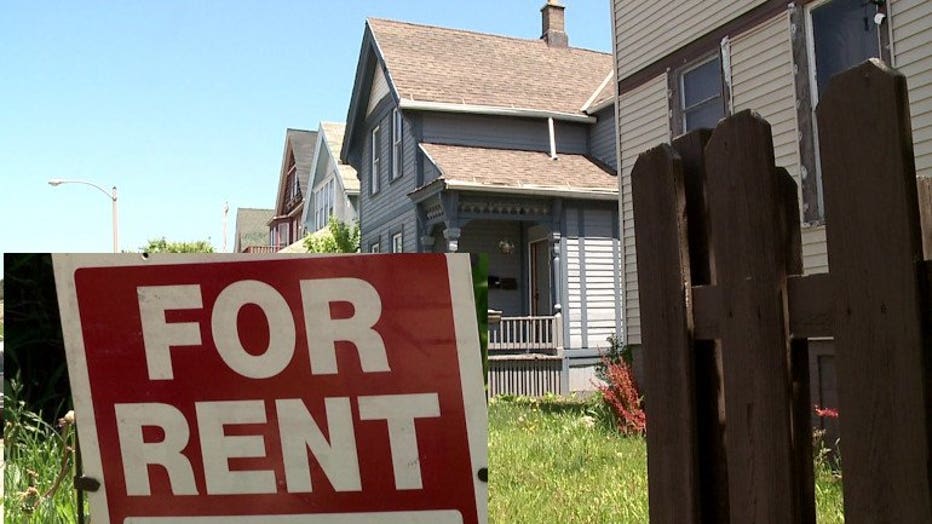 Both the SDC and Family Promise have already asked for more funding from the state -- and federal government. They've also been speaking with lawmakers.