15-month-old biracial twins from Milwaukee have a lot in common, but look very different

15-month-old biracial twins from Milwaukee have a lot in common, but look very different

MILWAUKEE -- Twin babies recently made national headlines because of how different they look. That's when a mother in Milwaukee sent an email to FOX6 News, indicating she also has biracial twins. While you may wonder how this happens, Daunte and Jessica Norman said it couldn't have worked out better.

Twin brothers Brayden and Cameron have a lot in common. They love to swing, and you can tell who they're rooting for on any given football Sunday.

But can you tell they're twins? 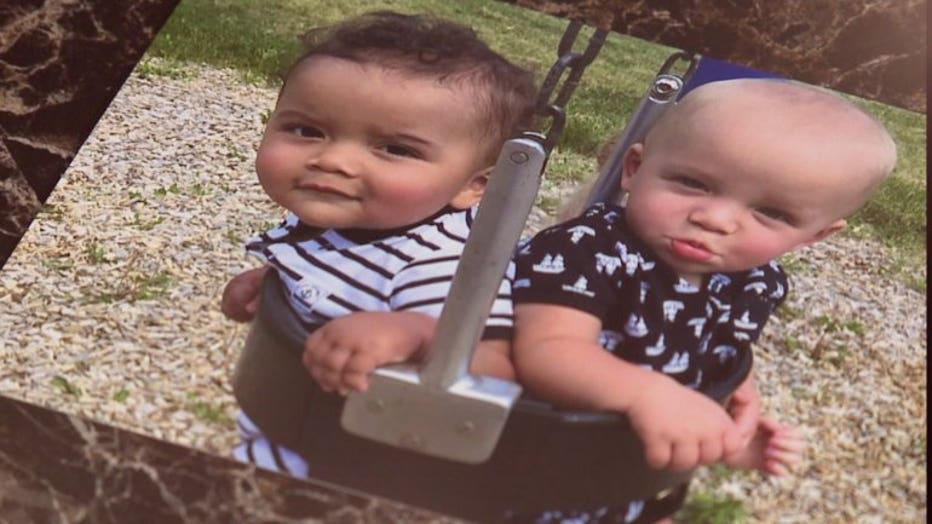 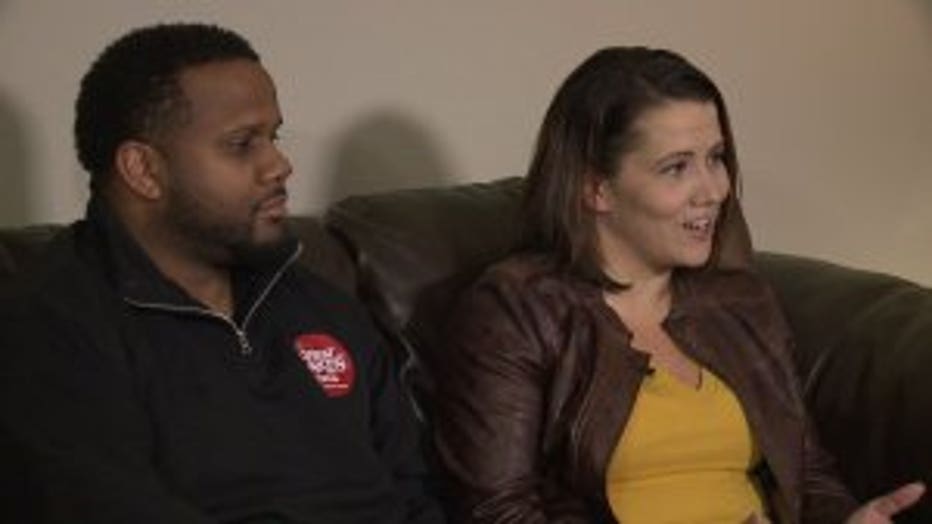 "They get attention everywhere they go!" Jessica Norman said.

At first, even their parents did a double take.

The 15-month-old boys are fraternal twins -- an indication they do not look exactly alike. 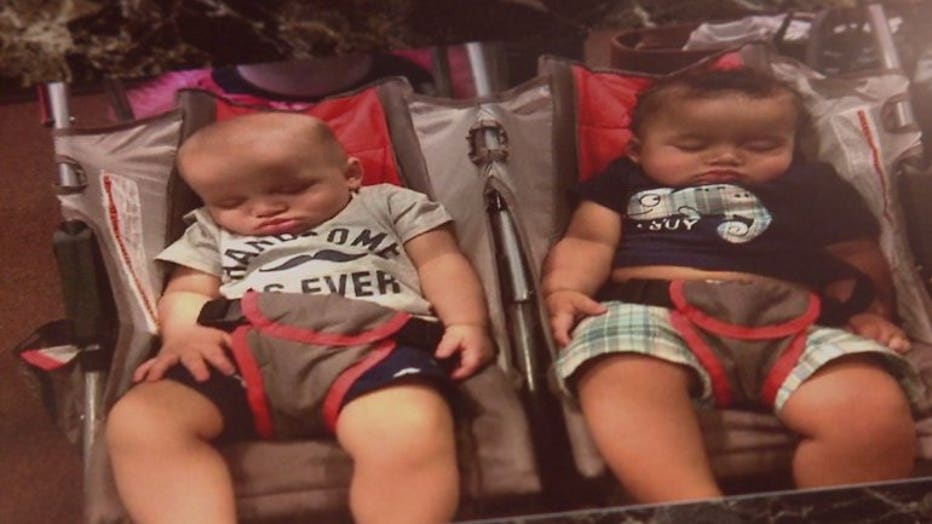 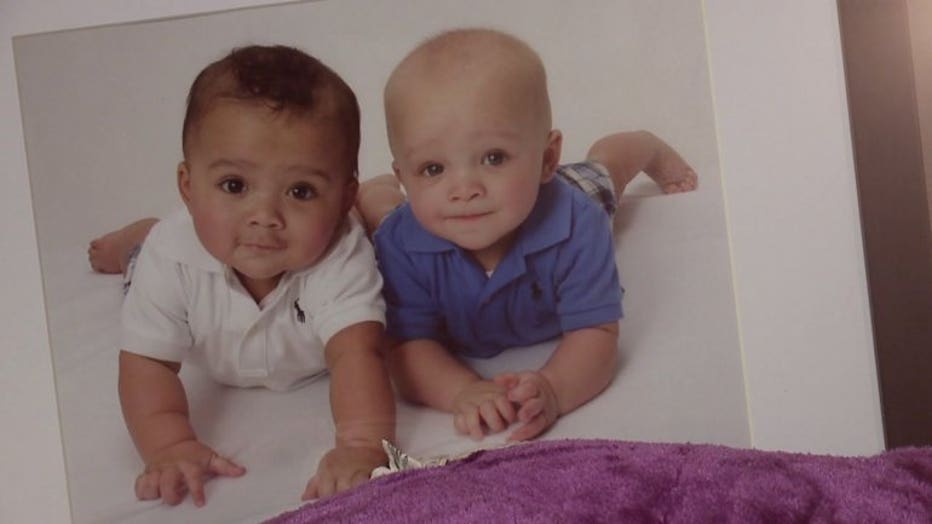 "It kinda blew my mind, but at the same time, it was unique. We ain't gonna have no problem telling these babies apart. No red and blue sock for us! We knew exactly who was who from the get go," Daunte Norman said.

But when the family is out and about, it's not always smooth sailing. 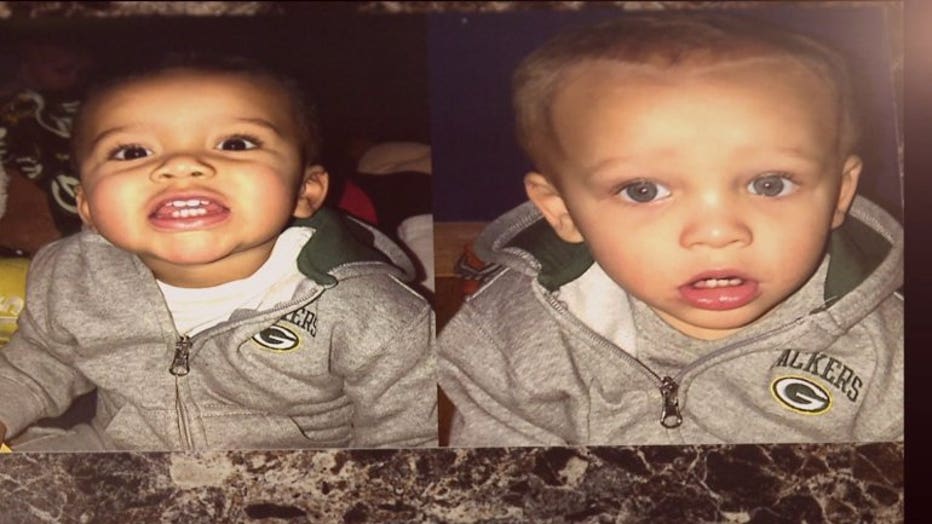 "I think we're so used to it now, but we're blessed with that opportunity to say 'this can happen,' and there's not one feature for a mixed child that they all have," Jessica Norman said. 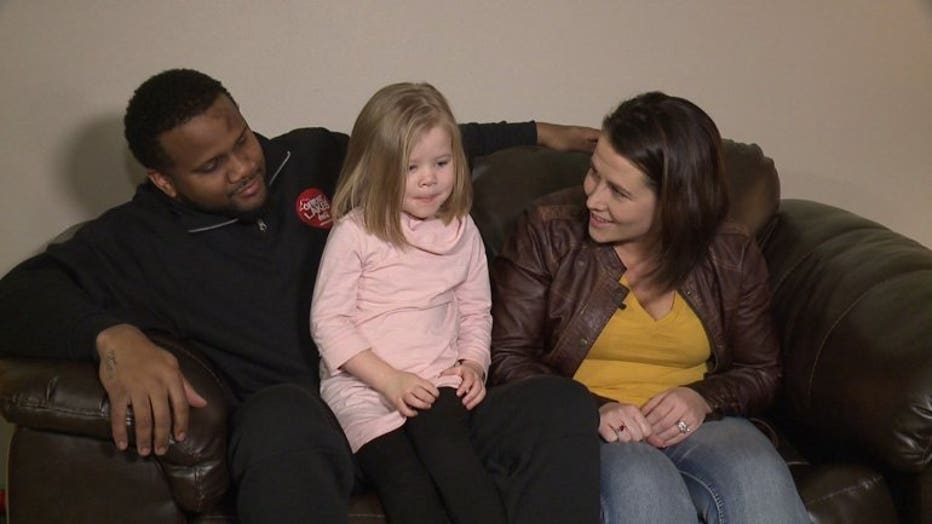 Daunte and Jessica Norman and Sydeny

In fact, with her fair skin and blonde hair, you might not realize big sister Sydeny is biracial. Jessica and Daunte said they hope their family can show the world love is more than skin deep.

"It's more of a teaching opportunity for us. If we were to have those wheels turning...and they're looking at us at dinner, like, 'is he the dad of both? Are they twins? How does this work? What's the dynamic?' We can use it as a teaching tool. 'Hey, they're bi-racial brothers. The same, but they look totally different,'" Jessica Norman said. 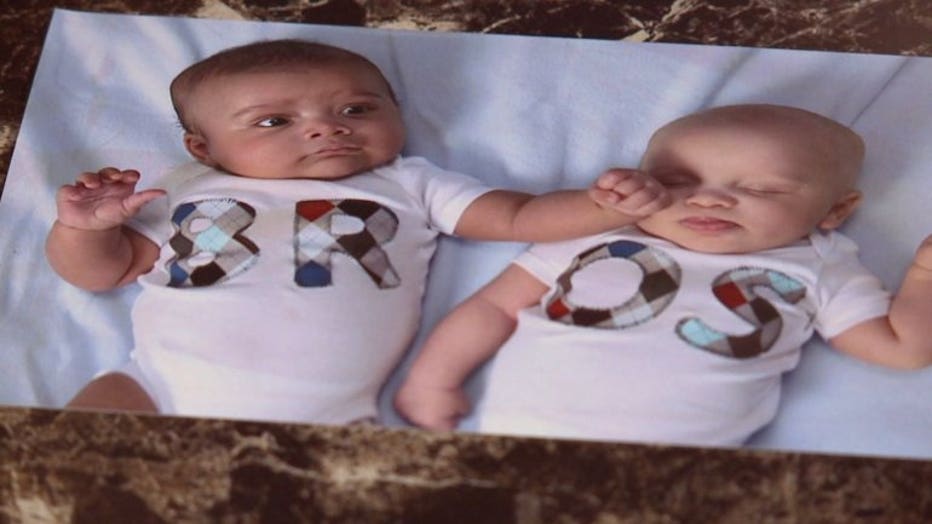 They have this advice for other parents in the same situation:

"If someone is out there like us, share it. Be proud of it. Don't be afraid of it. Embrace it, so your children do," Jessica Norman said.

One British geneticist estimated this happens with one in every 500 twin births. 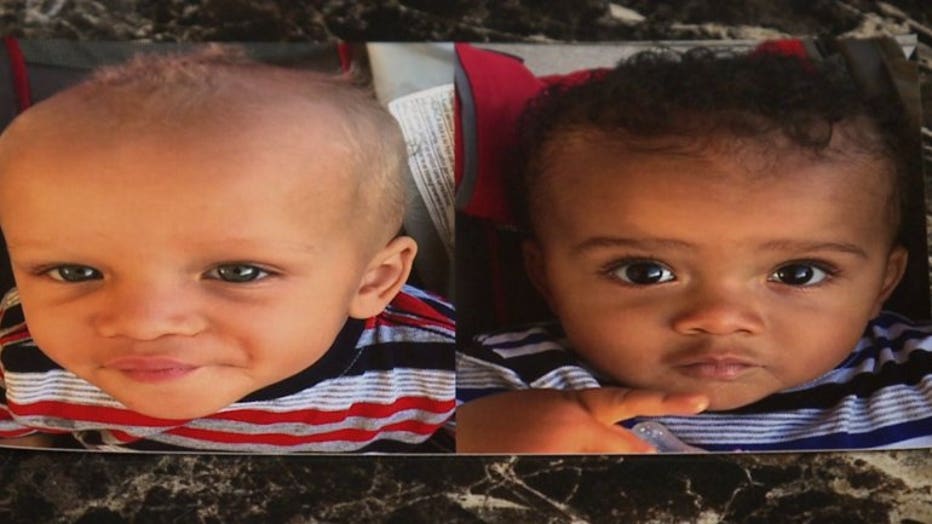